In what is arguably the most ambitious spring racing campaign in team history, the newly minted Pro Continental team will kick off the season at Spain’s Volta a la Comunitat Valenciana, January 31 – February 4. The Valencia region in eastern Spain is known for its hilly terrain and serves as the first true test of fitness following Southern California training camp. The overall for the five day, 700 km race will be decided during the 30 km team time trial on stage three followed by the queen stage and mountaintop finish atop the Alto de las Conteras.

The team brings a well-rounded roster, built to shine in the key moments of the race, as well as considerable flatland speed to contest potential sprint finishes.

Stages one and five are made for the sprinters – Ryan Anderson and Colin Joyce will have ample opportunity to apply their expertise in what should be selective bunch finishes. General classification riders Rob Britton and Emerson Oronte will have the team to support them on mountainous stages two and four. With an eye on the decisive stage three team time trial, the team brings Evan Huffman, Matteo Dal-Cin, and Adam de Vos to anchor the squad. Not limited to the race against the clock, these three will be hunting for stage wins from the breakaway.

The team will race against eleven WorldTour teams including Team Sky, BMC Racing, and defending champion Nairo Quintana’s Movistar team. With a strong mix of climbers, sprinters, and time trialists, Rally Cycling will be competitive throughout this challenging opener to the 2018 season.

Two additional riders, Nigel Ellsay and Kyle Murphy, will be part of the rotating roster in Europe over the next month. 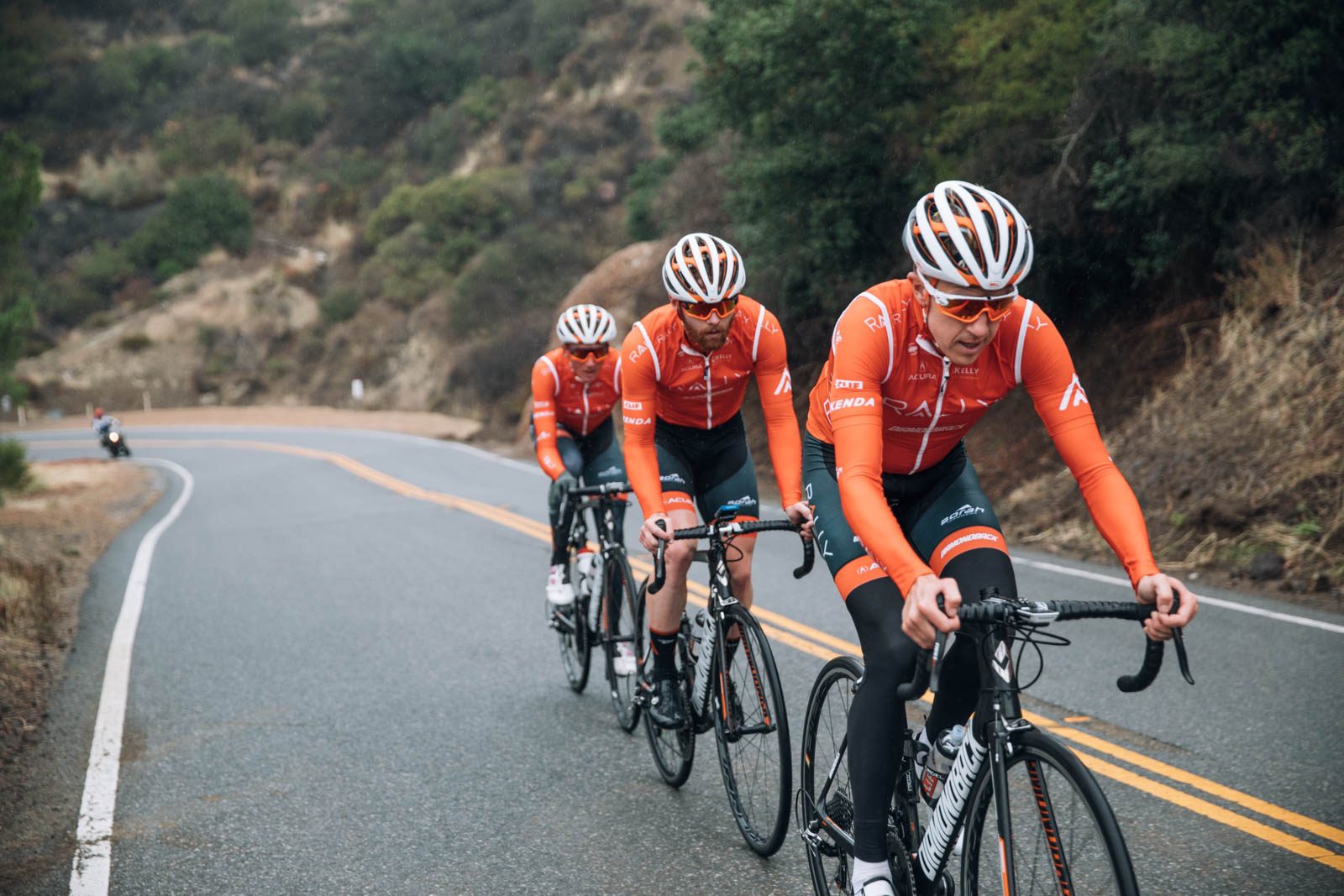