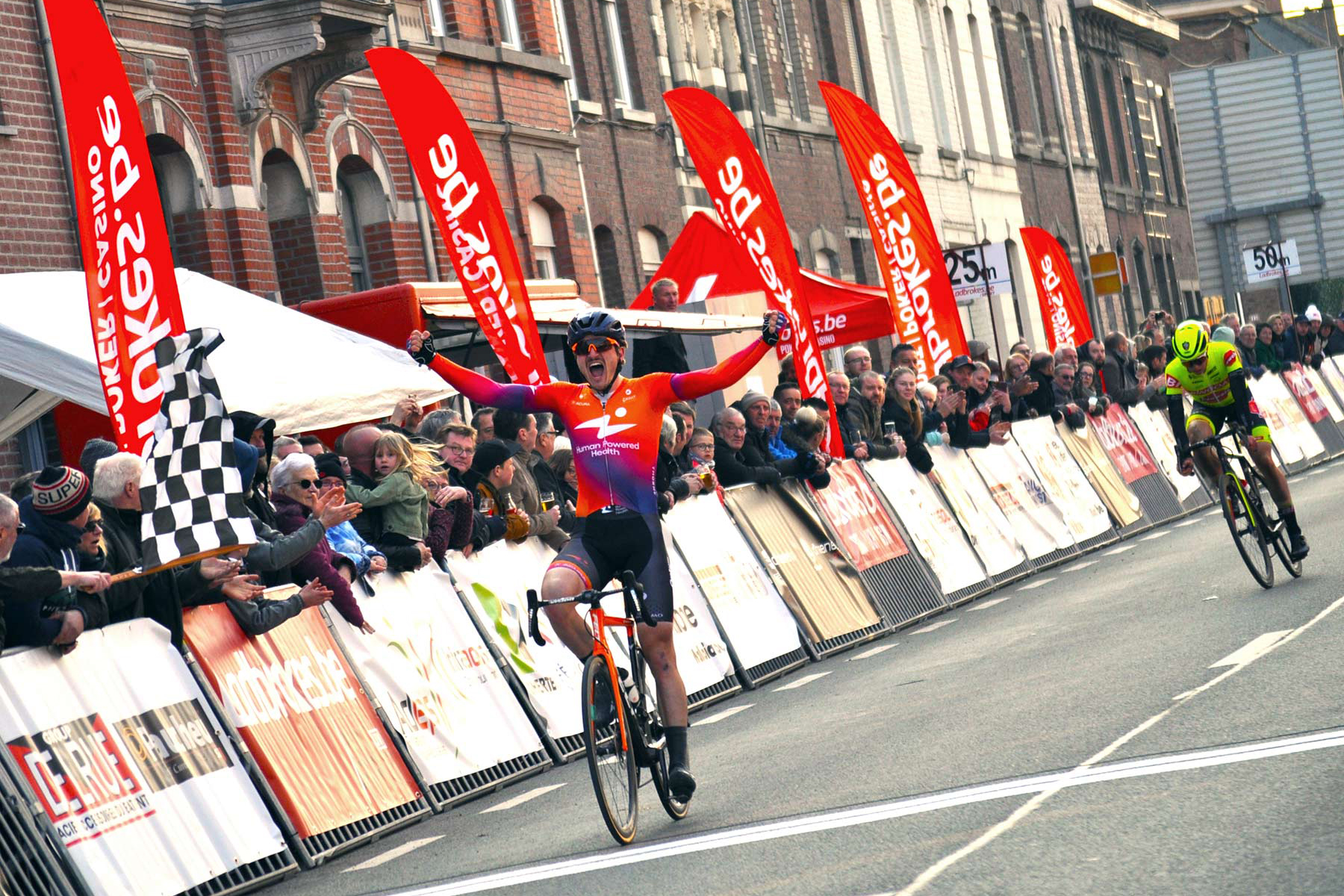 Canadian Pier-André Côté stormed to the first victory of the season for the Human Powered Health™ men’s team by winning the Grand Prix Criquielion in an electric sprint from a breakaway.

“It feels great, the team was so awesome today,” the 24-year-old said afterwards. “It’s even better knowing our first win of the year is a landmark for the whole squad.”

The team dominated the finale of the Belgian one-day race with Nickolas Zukowsky and Colin Joyce setting Côté up for the perfect result at the end of eight laps around Lessines. The tactics and power were such that he put three seconds into the remaining breakaway duo in the sprint to the line.

“Zuke and Colin were flawless. It was so useful having Colin’s experience in this type of winning move situation on top of having Zuke’s fresh legs to make us feel confident in our ability to finish it off,” Côté explained.

“We attacked one after the other, then a rider from Minerva went for a flyer with 700 metres to go. Zuke made sure I was within striking distance by chasing and then I just had to finish it off,” he added.

Côté had to be at the top of his game both physically and mentally to win, two major pieces of the Human Powered Health package.

“Making sure to fuel properly during the race and especially throughout the days before was so important,” he explained. “We have been racing every other day for the past five days so making sure I was eating enough was a game-changer to be able to recover. 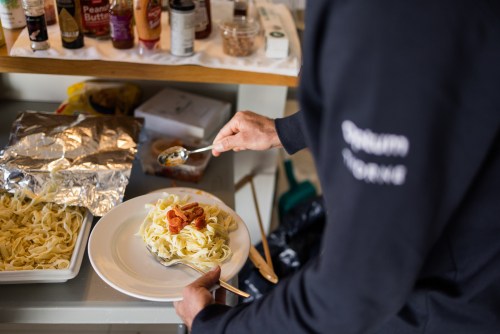 Fuelling properly in the lead up to GP Criquielion was pivotal, especially when it came to recovery. 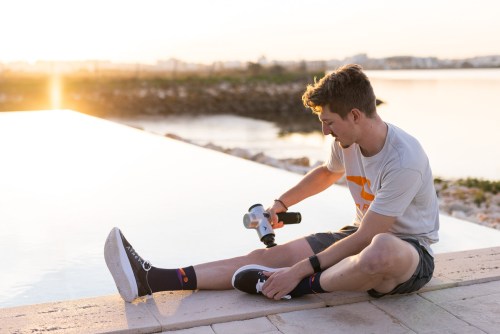 “From a mental standpoint, we really had to stay calm and focus on the task ahead,” the Canadian added of the symbiotic relationship in performance. “It is really a different mental state to have to control the race and organize as we were most likely going to be the team put under pressure.”

Going into the race, team director Hendrik Redant and performance director Jonas Carney planned for the scenario of winning in a sprint from a selective group and as the favorites, always knew that the team had to control the race, even without Robin Carpenter who was a late withdrawal.

“The team rode really well today as we only had five guys in the race so we started as the favorites but with a slight disadvantage,” Côté’s compatriot Zukowksy said after the race.

Gage Hecht and August Jensen also played their part by controlling the pace and positioning themselves in numerous breakaway attempts before the winning move stuck with two laps to go. 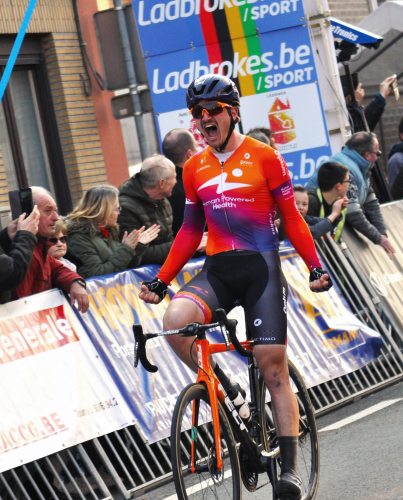 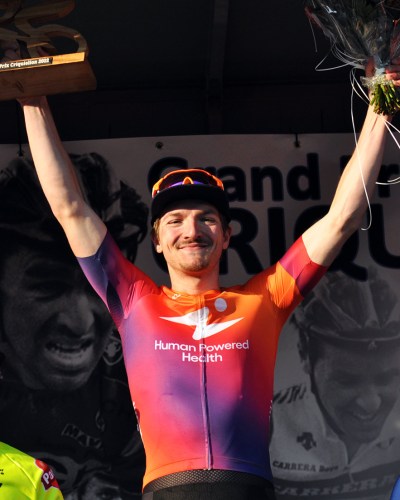 “We had a plan and executed it with confidence. It’s a great feeling to race with all the guys here and I’m very excited for the next ones,” the 23-year-old added

The result marks Côté’s fourth UCI victory for the program and the first time the men’s team have won and also had three riders in the top-10 of a non-championship event since Ty Magner took stage 1 of the 2019 Tour de Beauce.

Next up for the sprint team in France  is La Roue Tourangelle on March 27 ahead of  Arvid de Kleijn’s title defence at Adelie Vitré on April 1. Find out more about the upcoming races for both the men’s and women’s teams in our March classics preview here. 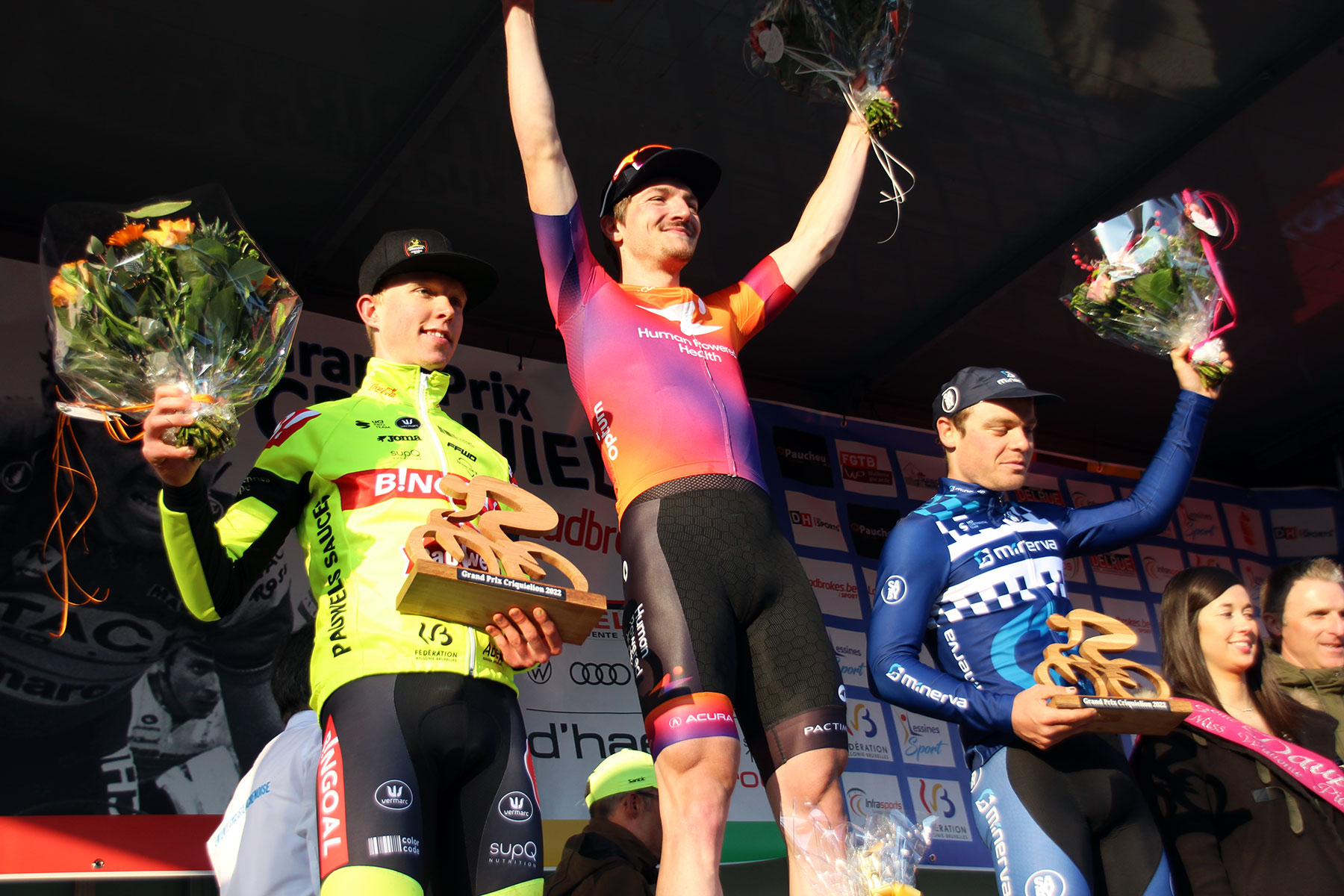 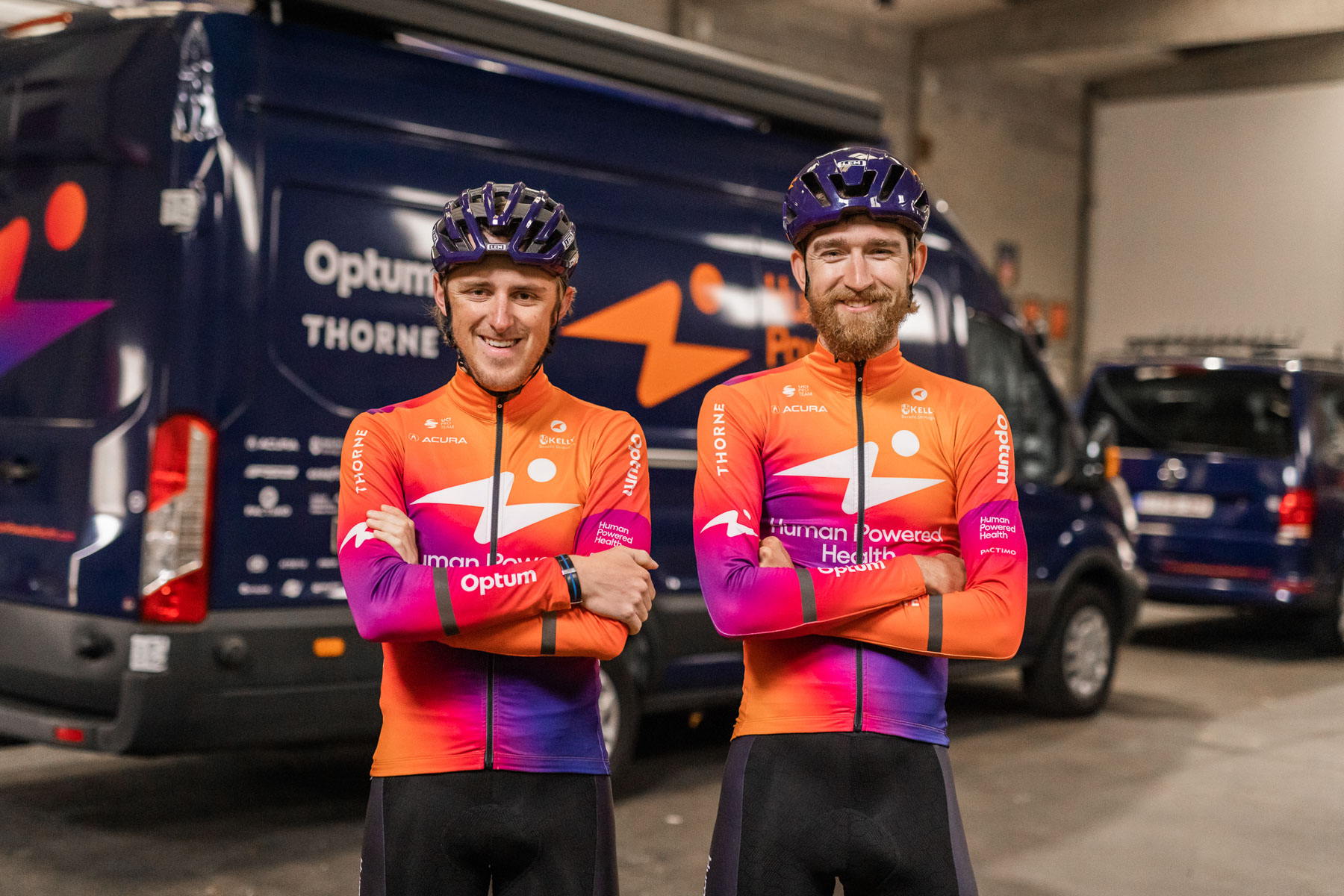 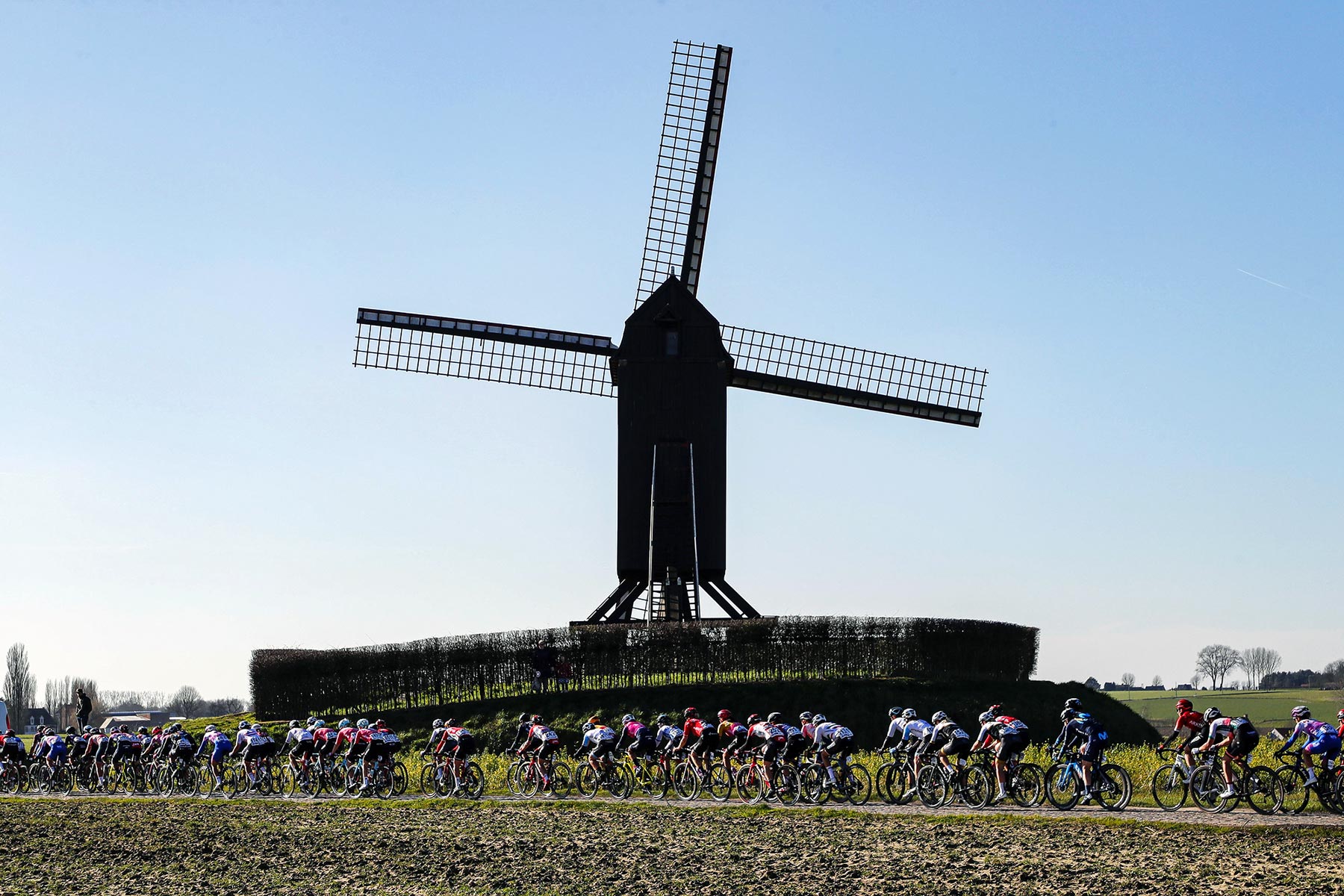