Austrian general classification hunter Sebastian his biggest season to date in 2022, relishing moving into a larger role. The Austrian finished 33rd at the Tour de France in 2022, won the stage 3 combativity prize at the Critérium du Dauphiné and competed in two events at the Road World Championships. A self-described good bike handler and rider for the hard days in the saddle, Sebastian has also completed three monuments in his career and even raced the inaugural Gravel World Championships in 2022, finishing 11th. This diverse program all came off the back of injuries sustained when he was hit by a car in training in the early 2022. Schönberger showed his resilience by putting in the hard work during his recovery so that he could be on the start line of Le Grand Boucle in Copenhagen. Having ridden in the service of climber Pierre Rolland in his first season with B&B Hotels – KTM, Sebastian was then let off the reins after his accident.

Not a stranger to turning adversity into good fortune, Sebastian started on the bike when he was 13 and even though he crashed and broke his arm during his first ever race, the young teenager was not deterred. Having played soccer and skied before cycling, in his late teens he found that two wheels were the perfect way to get a sporting pursuit in between his job as a plumber where he worked 40 hours a week. A move to the Austrian army at the age of 20 meant that he could focus more on cycling, turning pro with an Italian team in 2018. Off the bike, in the winter Sebastian makes the most of the Austrian terrain by getting out and mountain skiing with his wife and their dog. In the summer, when he’s not on the bike, he switches his skis for golf clubs and makes sure to get out on the links. Sebastian is multilingual as a result of his time on French and Italian teams, meaning that he is fluent in four languages. 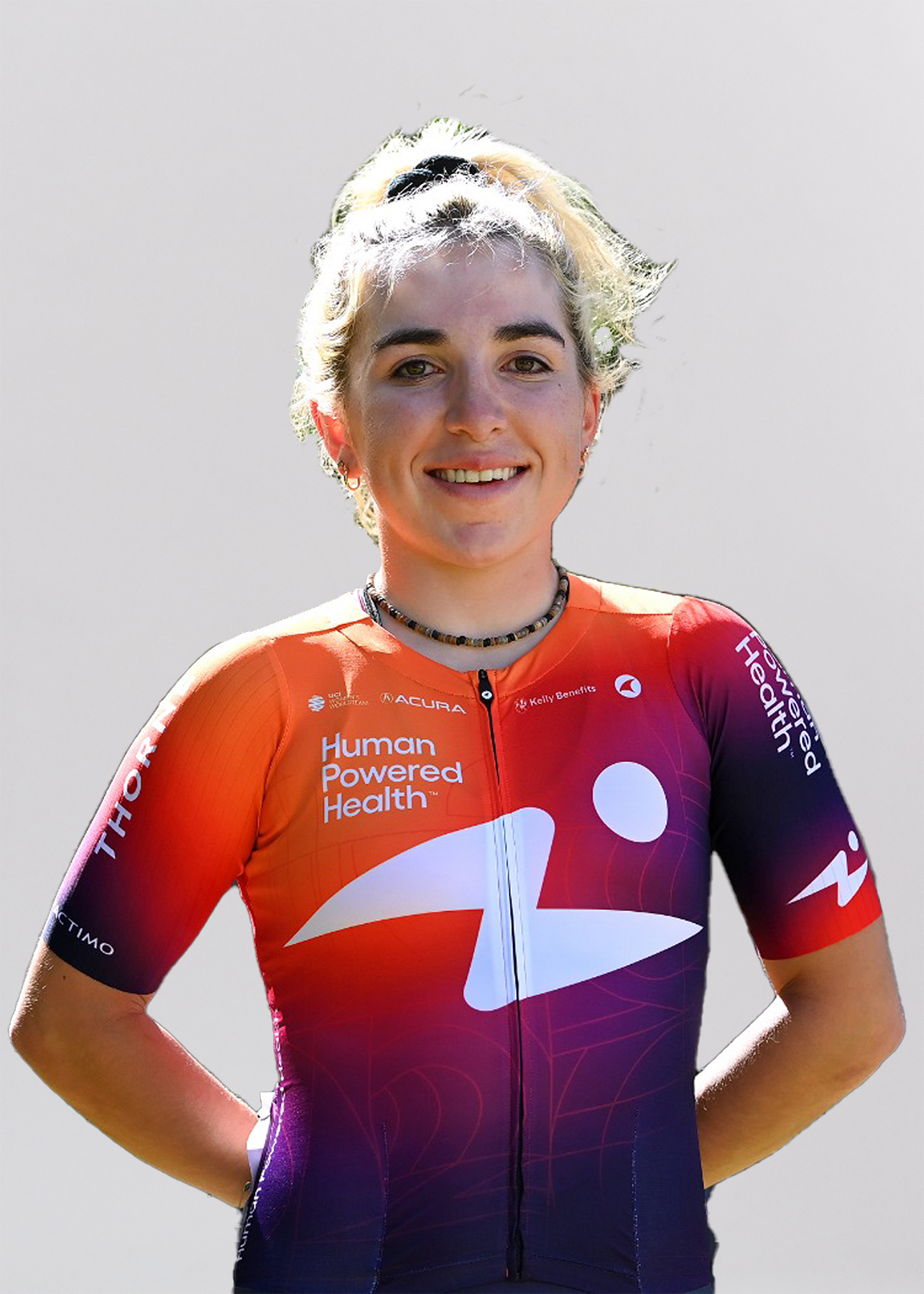 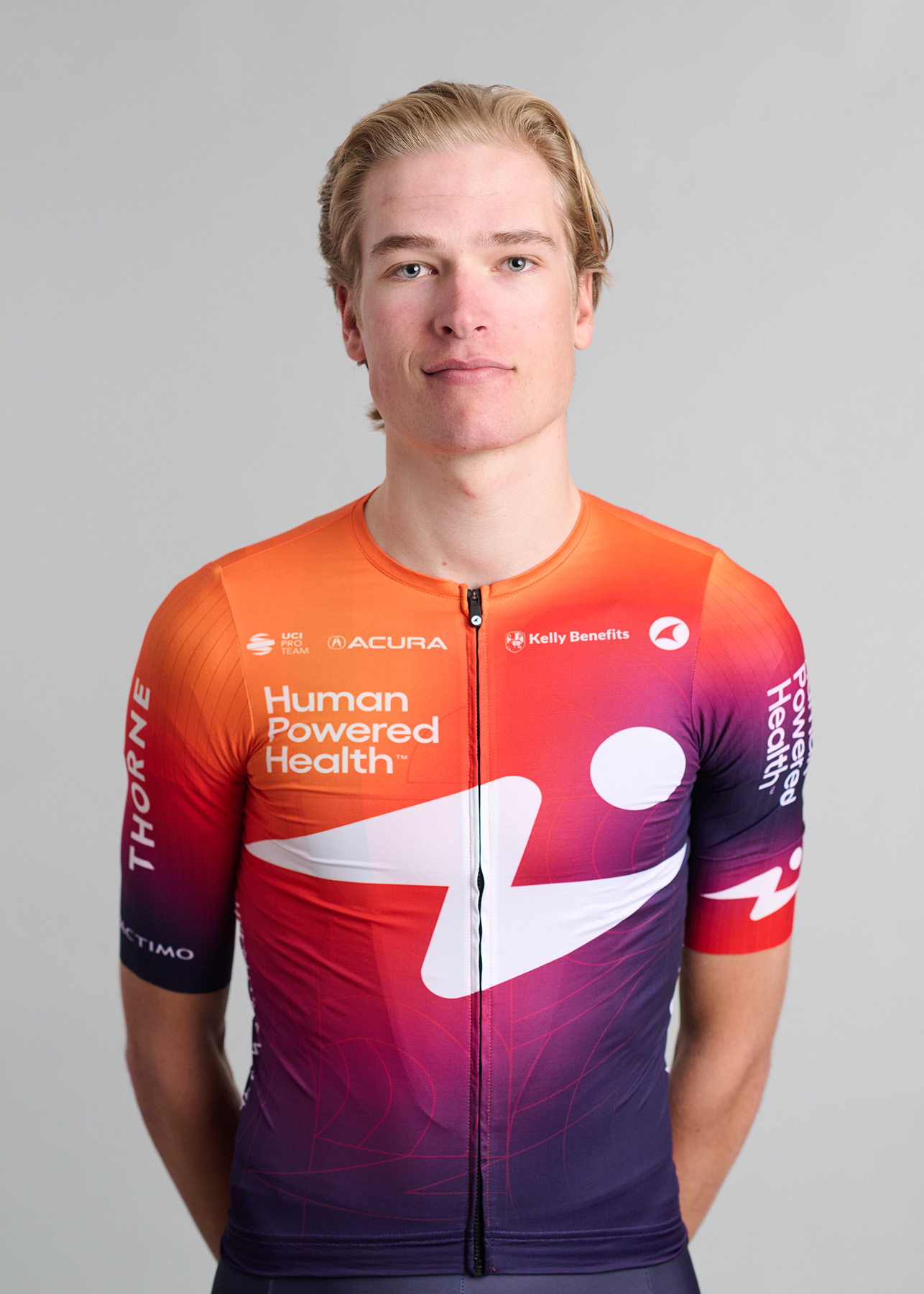