A climber who made an immediate impact as a stagiaire for Human Powered Health by taking the KOM lead of the Sazka Tour on stage 2, Brit Paul is a force to be reckoned with when the road turns skyward. Paul impressed during the Tour of Slovenia where he often rode in the wheel of two-time Tour de France champion Tadej Pogačar. A spate of top tens followed, culminating in a stage victory at the Tour of Bulgaria.

The son of a racer, Paul worked part-time in a café and built a DIY budget bicycle at the start of his racing journey. Having found success, he then took a relatively unconventional pathway into the sport compared to many other British pros. Not developing through the UK’s world famous talent program, but instead plying his trade on continental teams. This made Paul adaptable on and off the bike. He also has a penchant for singing and songwriting. 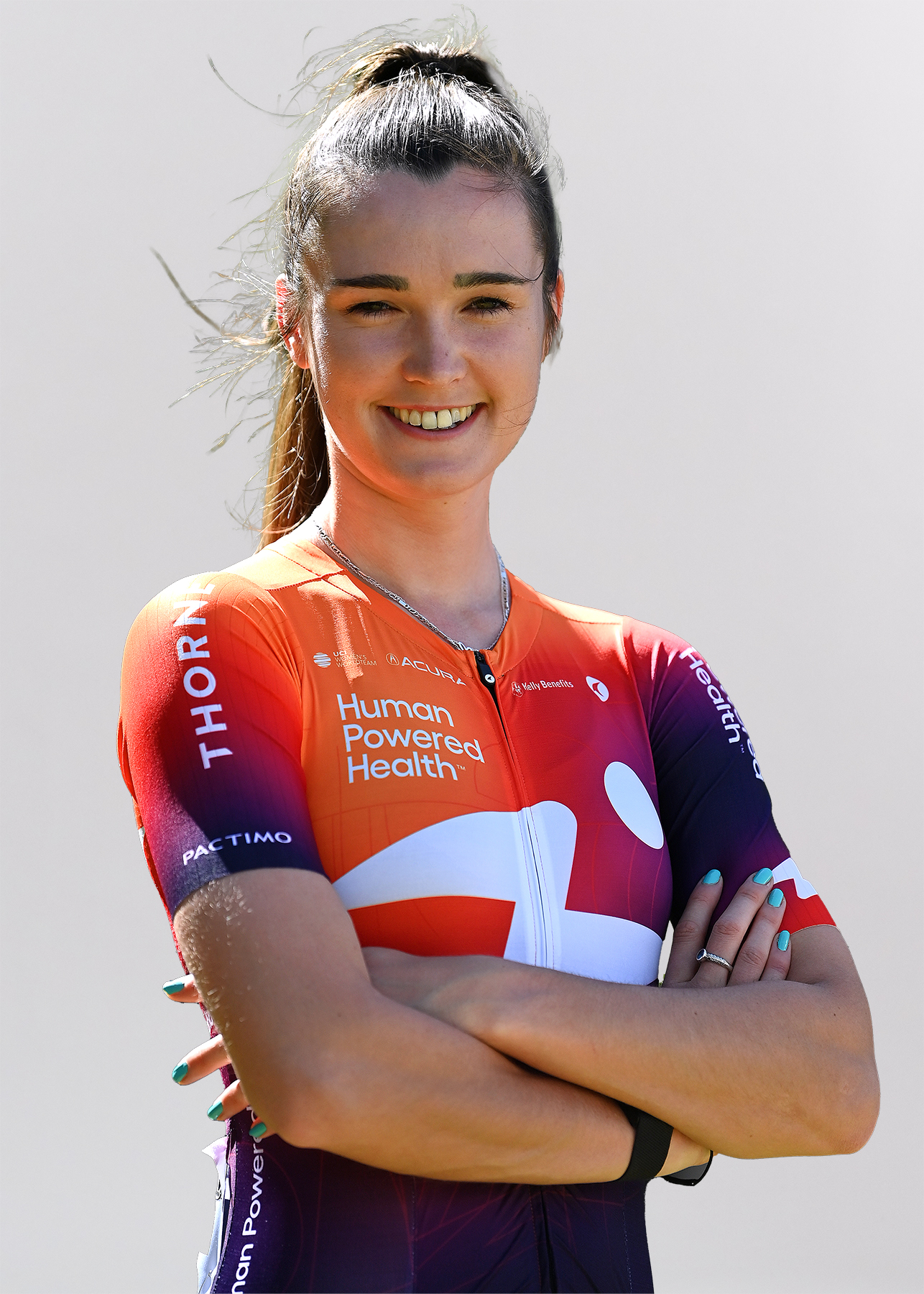 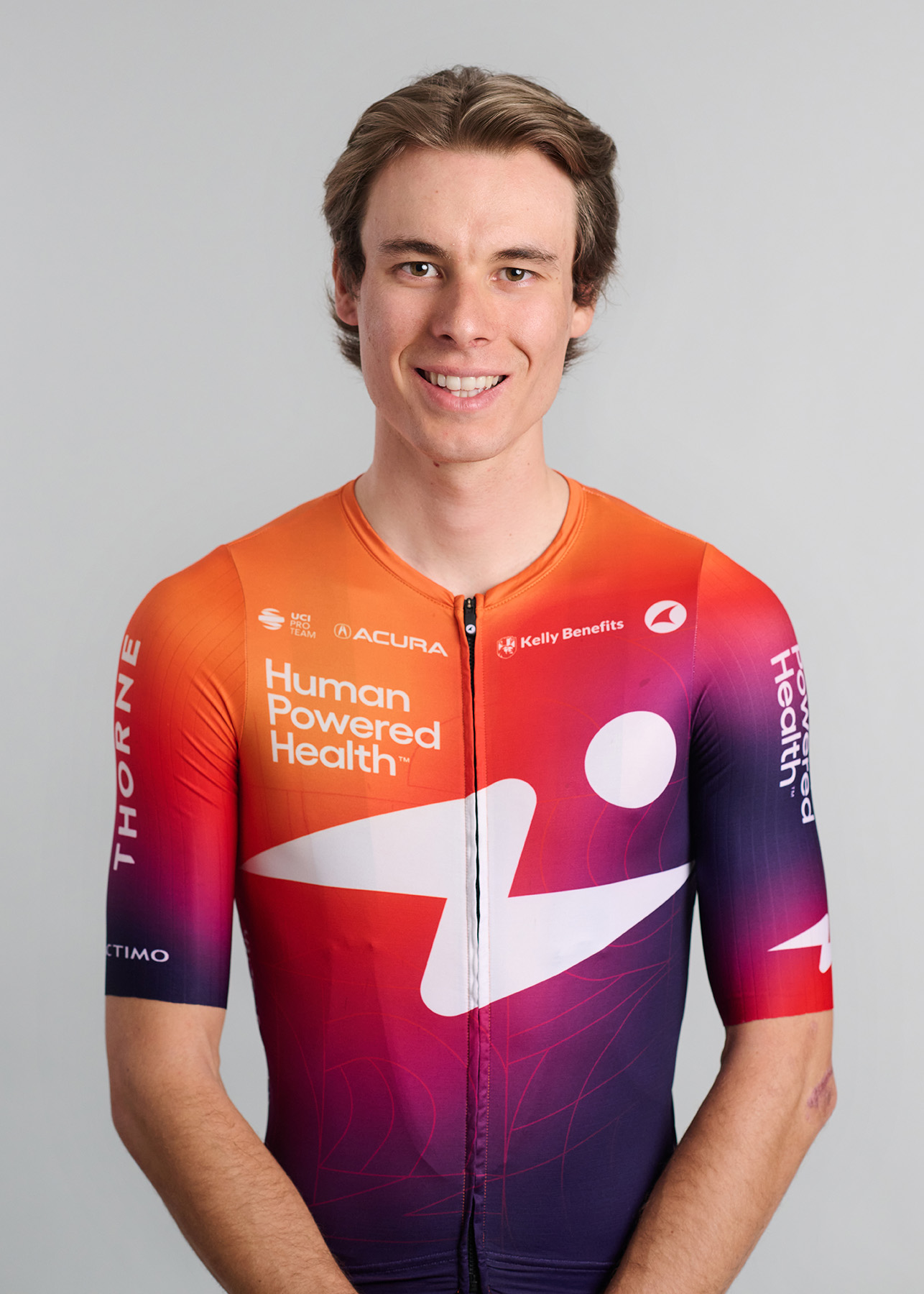