Mieke is an Olympic champion with an infectious character that is as powerful as her time trial. She is one of the best in the world against the clock, with a gold medal in the team pursuit from Tokyo 2020 as her crowning achievement on the track. Her speed is replicated on the road in the race of truth and in breakaways. Mieke converted this quality into an overall victory at the 2019 Lotto Belgium Tour.

Off the bike, her studies in nutrition and food science allow her to stay informed and keep her own diet balanced for the extreme needs of a professional at her level. During the 2022 Giro d’Italia, Mieke undertook a Grand Tour of her own, riding over 900 miles from her home in Germany to Zagreb, Croatia in a week. It was an adventure she described as a journey into herself as well as across five European countries. Mieke commands a cult following online led by impassioned and plentiful cycling fans of Germany. She even has a song!

oooh so much. But Spotify says it is Indie rock

Mudguards save my life

What is your mantra?

What non-cycling hobby do you enjoy doing? 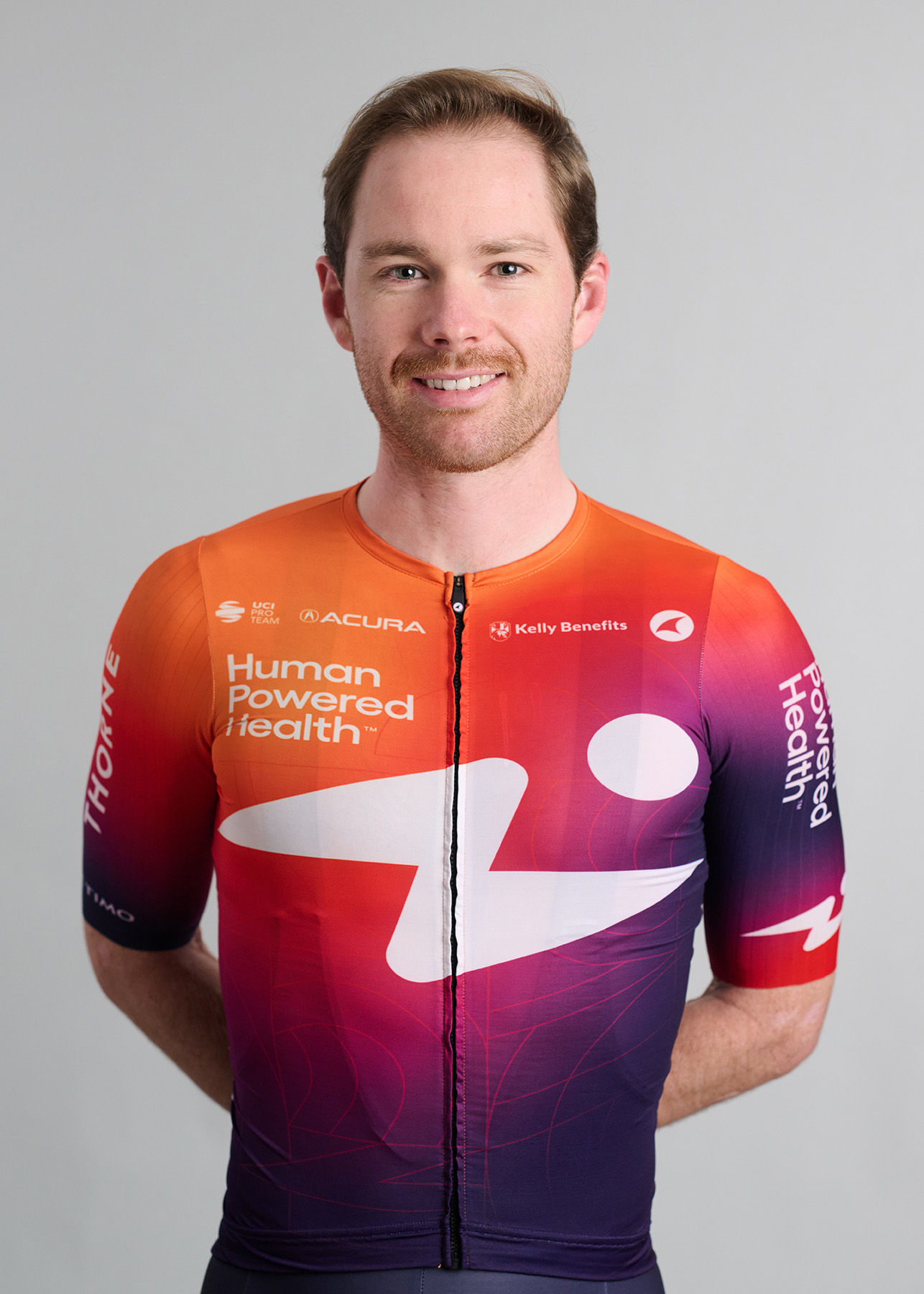 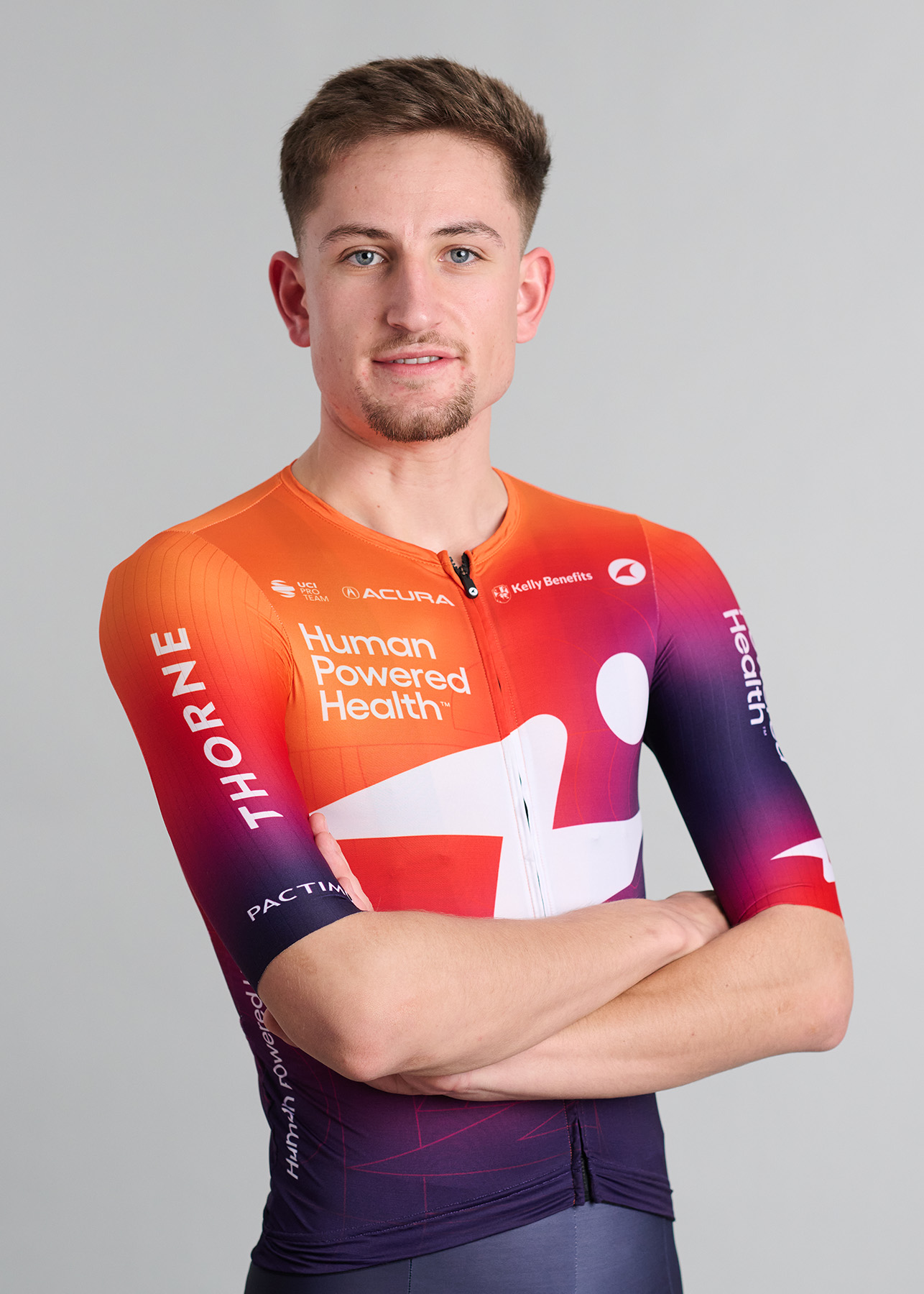