An Olympic medalist for Team USA in the team pursuit, Lily is an important leader in the team, a rock solid all-rounder, and a mentor for the team’s many younger riders. Her results and performances in the early Classics of the season as well as breakout victories on home soil at the Winston Salem Classic and Joe Martin Stage Race show that Lily is certainly more than just an engine on the track. By anchoring the team at the Tour de France Femmes avec Zwift, Lily garnered national acclaim through appearances on NBC’s Today Show and a special Twitter shoutout from First Lady Dr Jill Biden.

Lily’s mother Sarah Docter was a multi-disciplined sportswoman and competed at the 1980 Winter Olympics in speed skating. This, as well as Lily’s background in competitive running and cyclocross, instilled an impressive work ethic. Lily also knows the importance of balance between life and training, pushing herself during certain sessions and knowing when to slow down. A smart athlete both on and off the bike, Lily has a background in communications and is always happy to share information and stories, as well as rad outfit combos.

What non-cycling hobby do you enjoy doing?

What is a healthy snack you can’t go without? 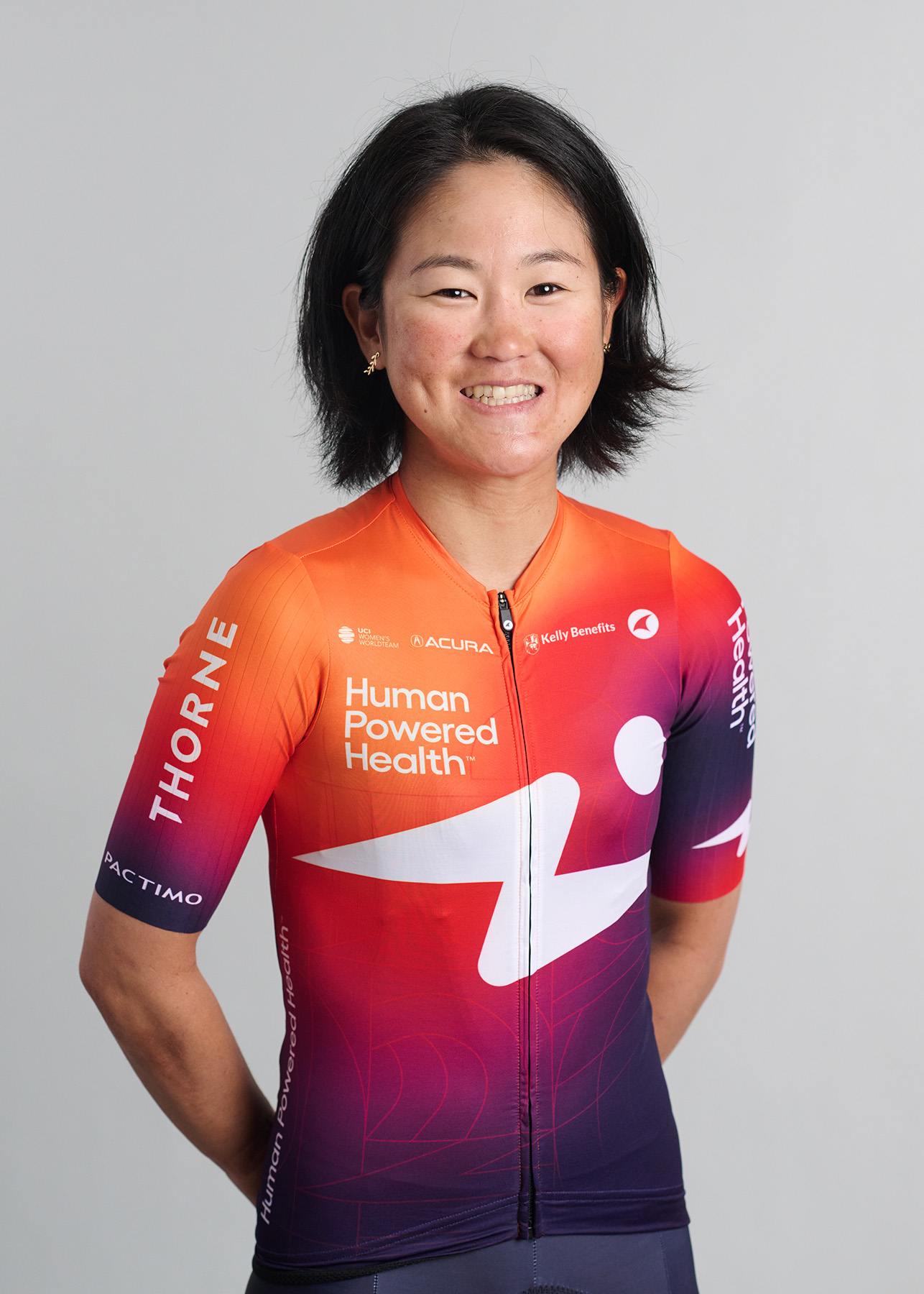