A strongman for the big occasions, Belgian Gijs is down in the engine room of the team. A former track cyclist, Gijs was an Olympian in 2012 and in that same year won the madison at the World Championships in Australia. Since then, the Belgian has become a dedicated one-day specialist and teammate. He has eight participations in the Tour of Flanders, six Paris-Roubaix and four Milano-Sanremo on his palmarès. An expert on the often tricky-to-navigate Belgian roads, Gijs is the crucial piece in the classics puzzle.

Away from cycling, Van Hoecke spends time with his young son and when he can, maintains and rides his old Vespa which he explains is impossible to drive unless you have the skill and is strictly not for moto-pacing. But just because you shouldn’t doesn’t mean you can’t. 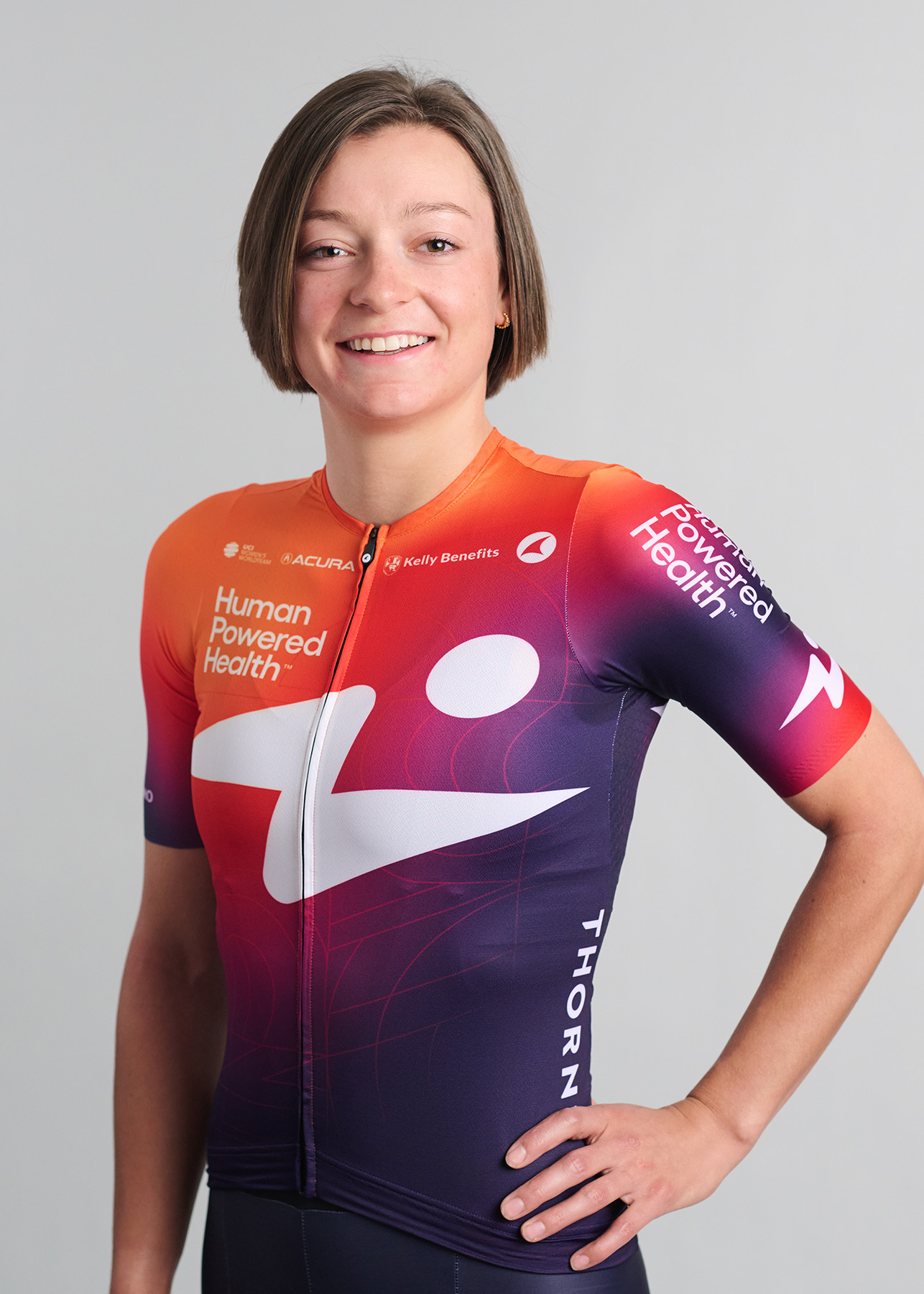 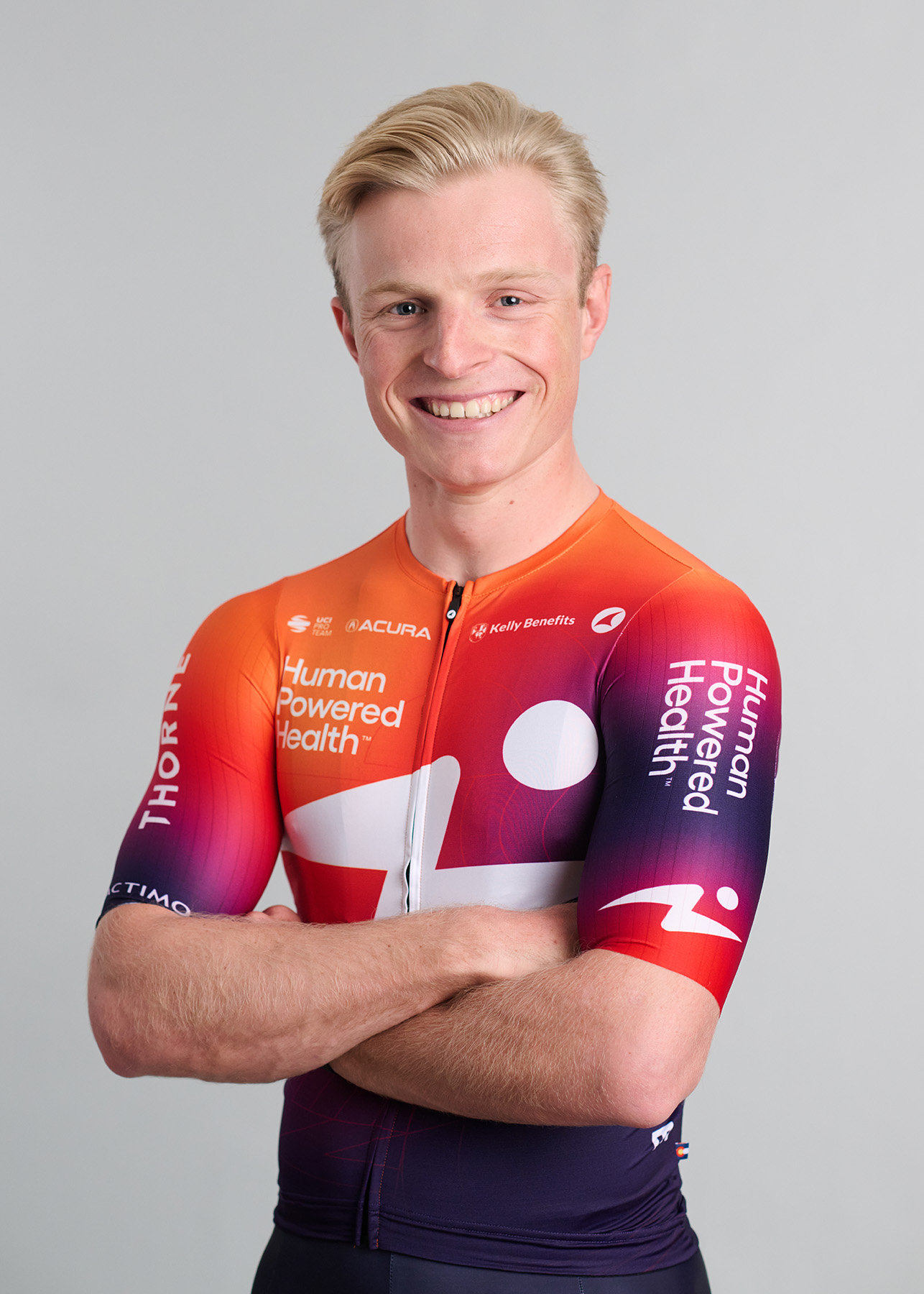