Nordic Embret is a pure climber and has had successes in mountainous races in 2022, including a victory in the KOM standings of the International Tour of Hellas, and second place in the hilly Sundvolden GP. Embret was also prominent in the Tour of Norway where he joined a 146 kilometer breakaway on the penultimate stage, showcasing his talents in the hills. Competing for his country at the Tour de l’Avenir, Embret raced strongly in the two team time trials, acted as a domestique and finished fourth on the final day stage in the Alps.

Embret started on his sporting journey as a cross country skier from the age of seven to twelve. Before making the switch to cycling after being encouraged by friends who thought his figure was perfect for biking. In winter he still supplements his cycle training with skiing as a way of getting a full body workout. 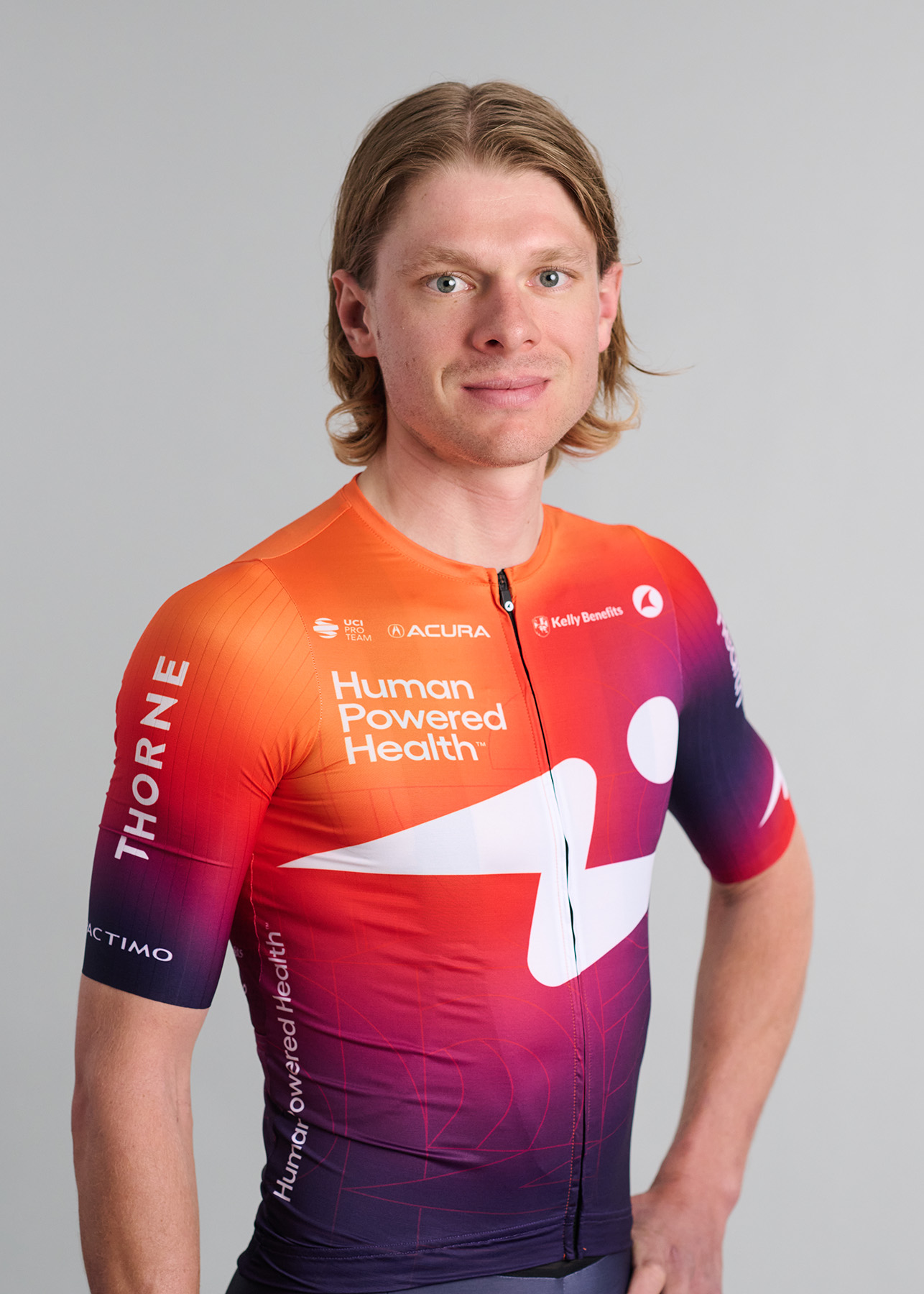 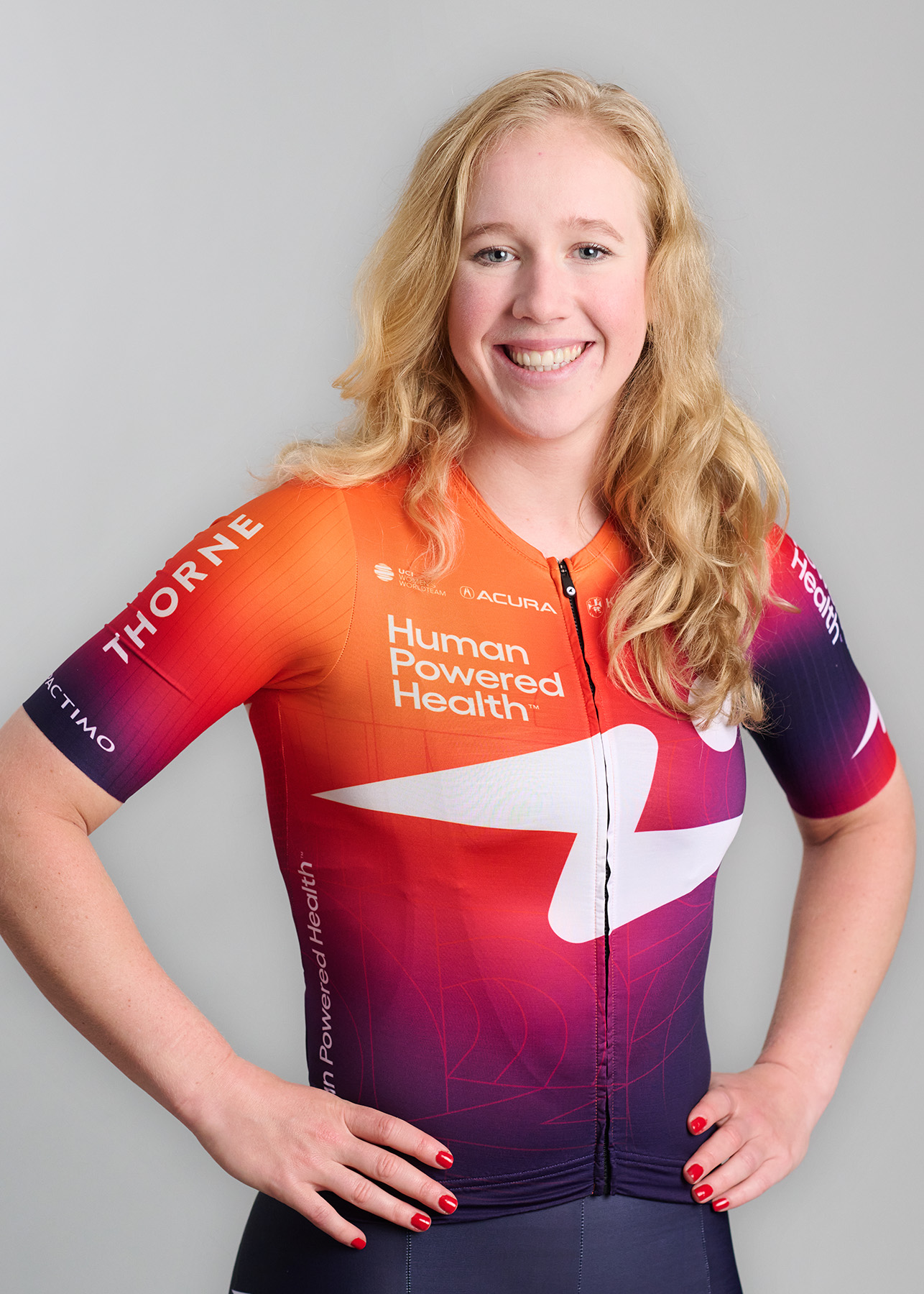