A domestique-rouleur, Cory has always been a reliable rider in the service of others as well as an athlete who can be sent into breakaways or ride for long periods on the front. His program will mainly focus on one-day races and gravel events. His off-roading roots which were developed after he bought a mountain bike having been inspired by the Tour de France, will come in useful. The American who now lives in Germany has won Tulsa Tough and the Czech Vysocina race.

As well as a racer, Cory is an advocate for IBD awareness and races with a chronic illness of his own, ulcerative colitis, a disease that nearly ended his career before it had even begun. But Cory challenged the barriers placed on him, learning to live and compete with a chronic illness to achieve a state of remission. At the height of the pandemic, Cory realized how his journey was inspiring others with auto-immune diseases and knew that as an athlete he had a real platform to spread awareness and change. His platform Ride4IBD aims to help individuals access the inspiration, resources and pathway through their disease journey and challenge the stigma that Cory found was placed on auto-immune disease. 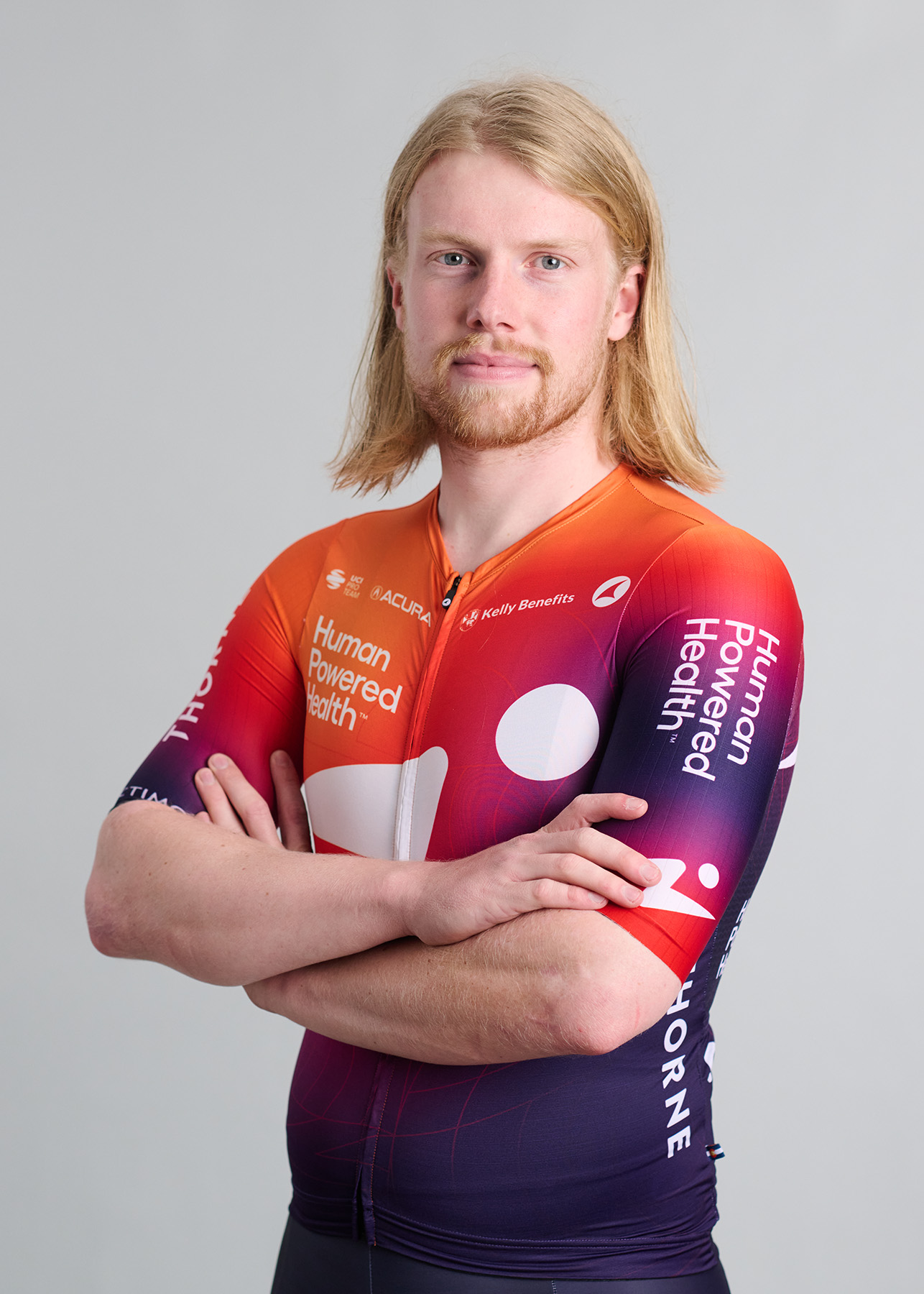 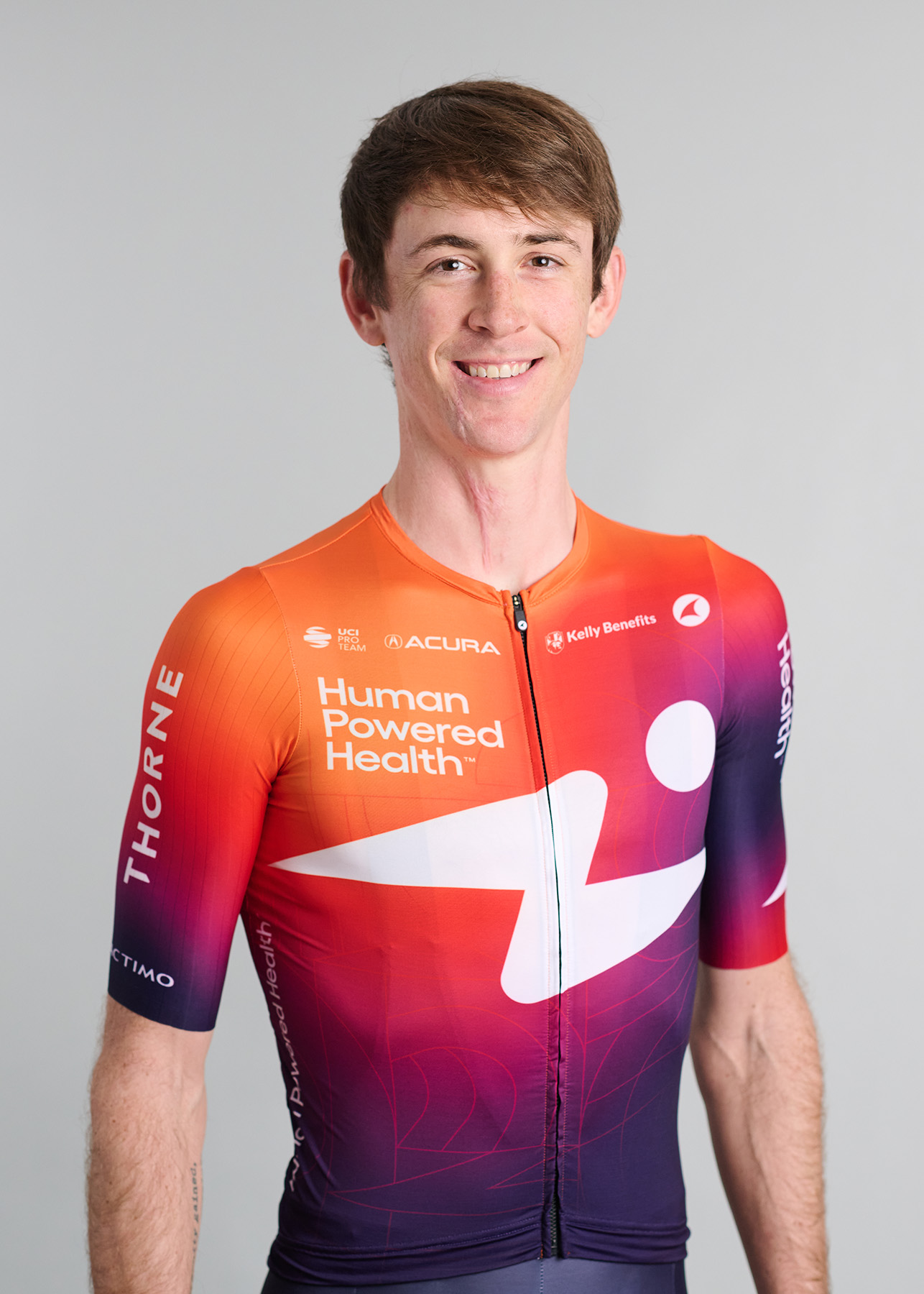