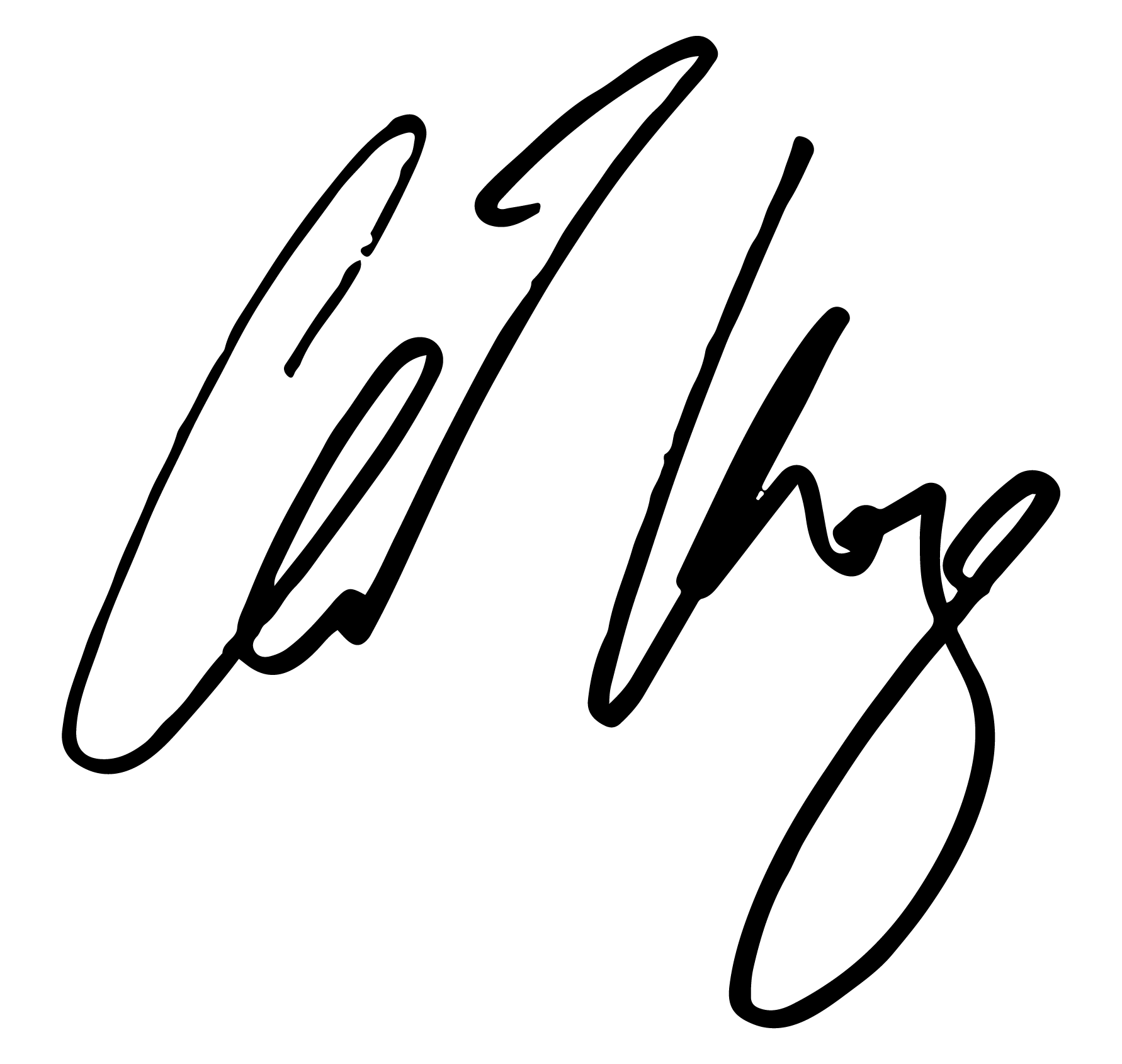 One of the most recognizable names in US Cycling over the past decade, Chad’s record speaks for itself. A grand tour stage victory on the final day of the Giro d’Italia in the Roman Verona arena is the jewel in the crown but he also performed vital domestique work for Tom Dumoulin when the Dutchman won overall a year prior. A time-trial expert, Chad’s biggest results may have all come in the race of truth but he also has a knack for infiltrating breakaways and performing vital helper duties in tough stages.

Born and raised in Texas, Chad now resides in Europe with his young family and draws strength from them and his faith. He has a B.S. in Mechanical Engineering from Texas A&M – although he admits that it’s collecting dust – and is a self-described classical pianist, metalhead, bookworm, early riser and coffee snob. He has also made a name for himself on Twitter with his single-thought, one-sentence race recaps.

Metal and Classical (it’s a tie)

There Will Be Blood

What is your personal motto? 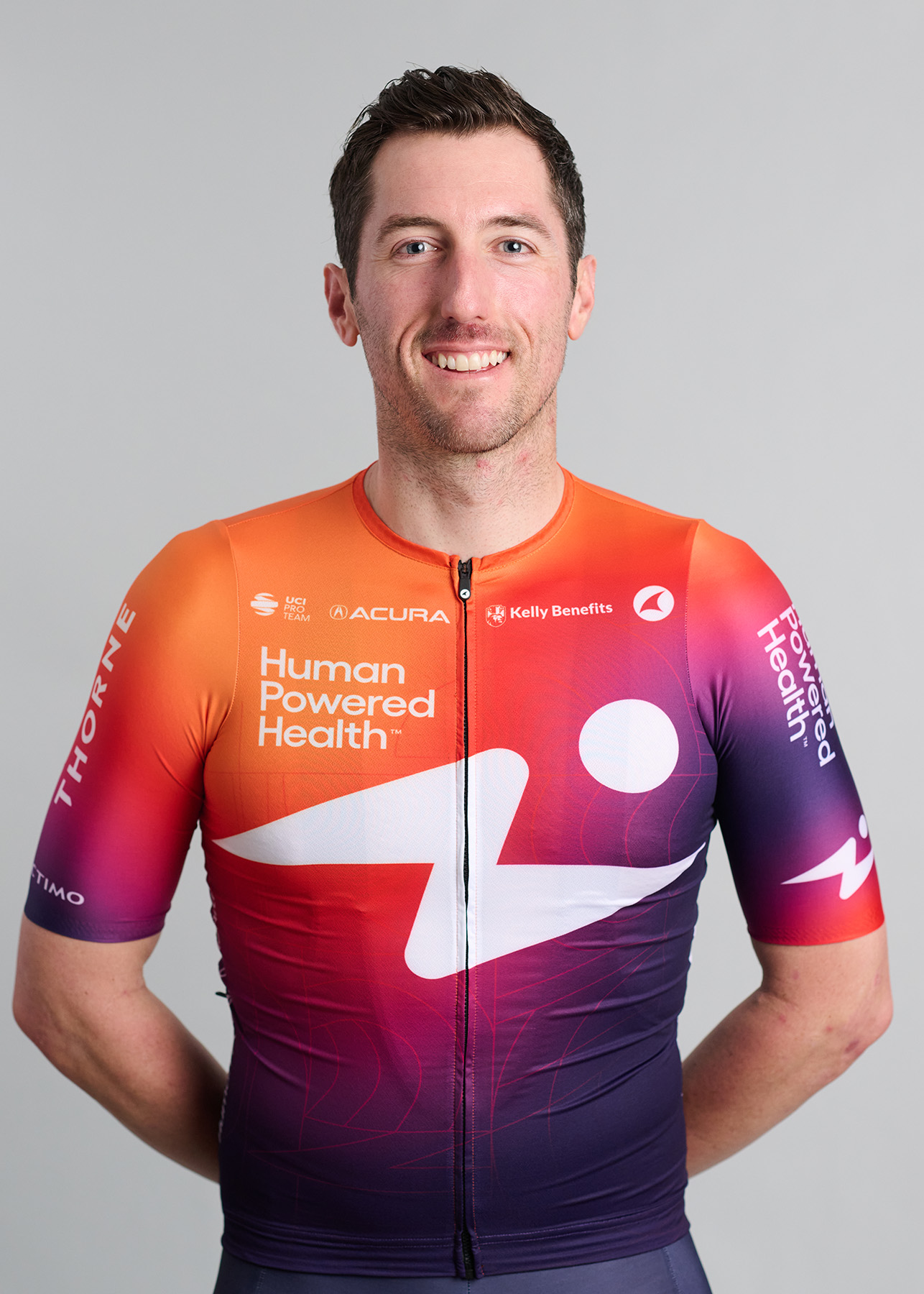 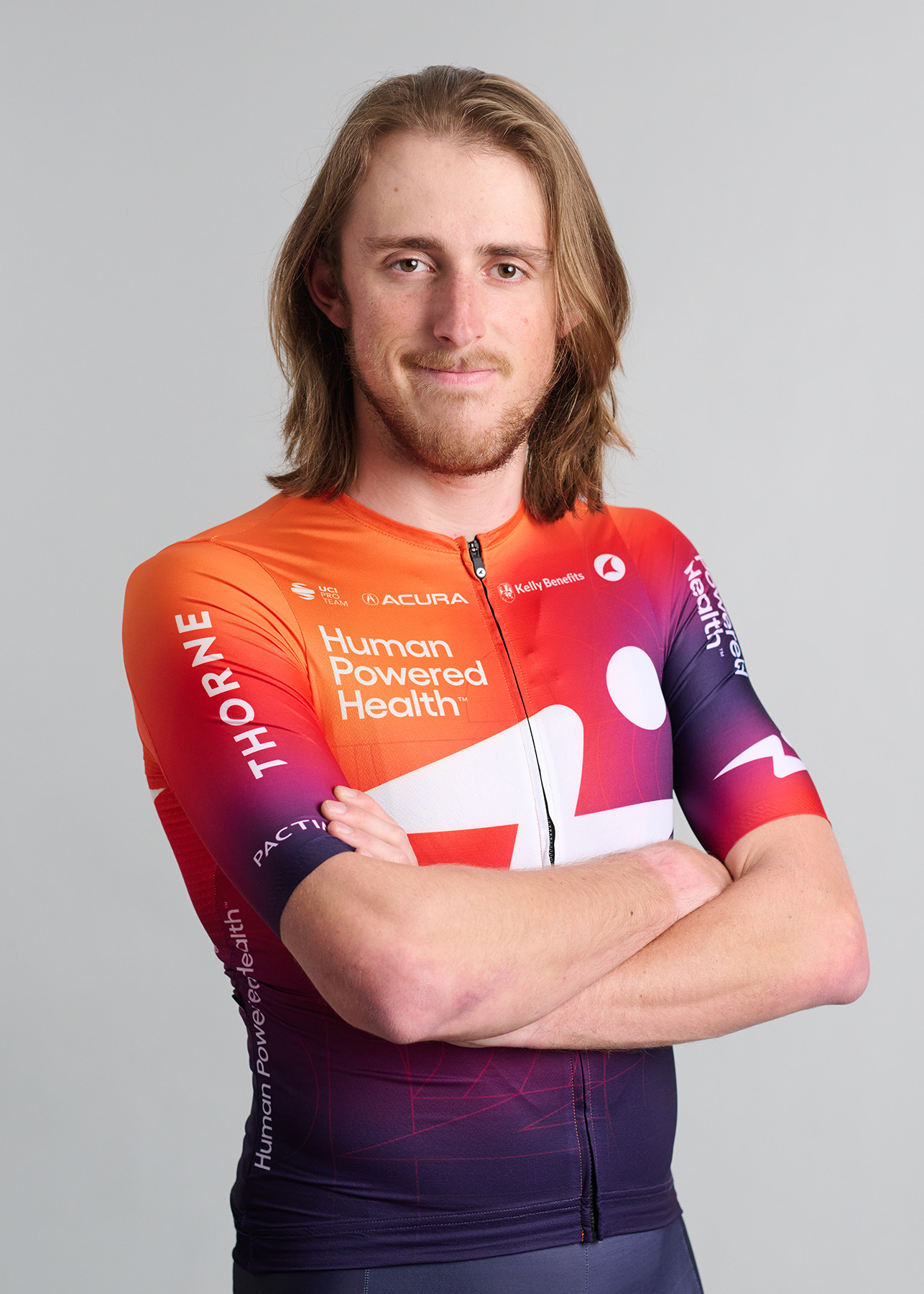