A breakaway specialist who thrives on lumpy classics style parcours, Ontarian Ben is an ever-present fixture up the road thanks to his WorldTour experience. At the Tour of Britain, he sprinted to second place on stage three from a 146 km breakaway, riding his way into the red leader’s jersey, eventually placing fourth on the general classification. Ben also raced strongly in the Tour of Antalya, Olympia’s Tour and Tour de la Mirabelle, before taking bronze behind Pier-André Coté at the Canadian national road championships.

Ben’s destiny with road cycling started by chance, having been a skateboarder as a child. But after his father bought him a mountain bike to replace his stolen BMX, he was hooked. Additional training on the road to improve his stamina led him to make the code switch Shortly after he got his first contract. Alongside racing, the Canadian likes to swim and is also completing a degree in business. Ben is passionate about supporting prostate cancer research, while also raising money for cystic fibrosis awareness. 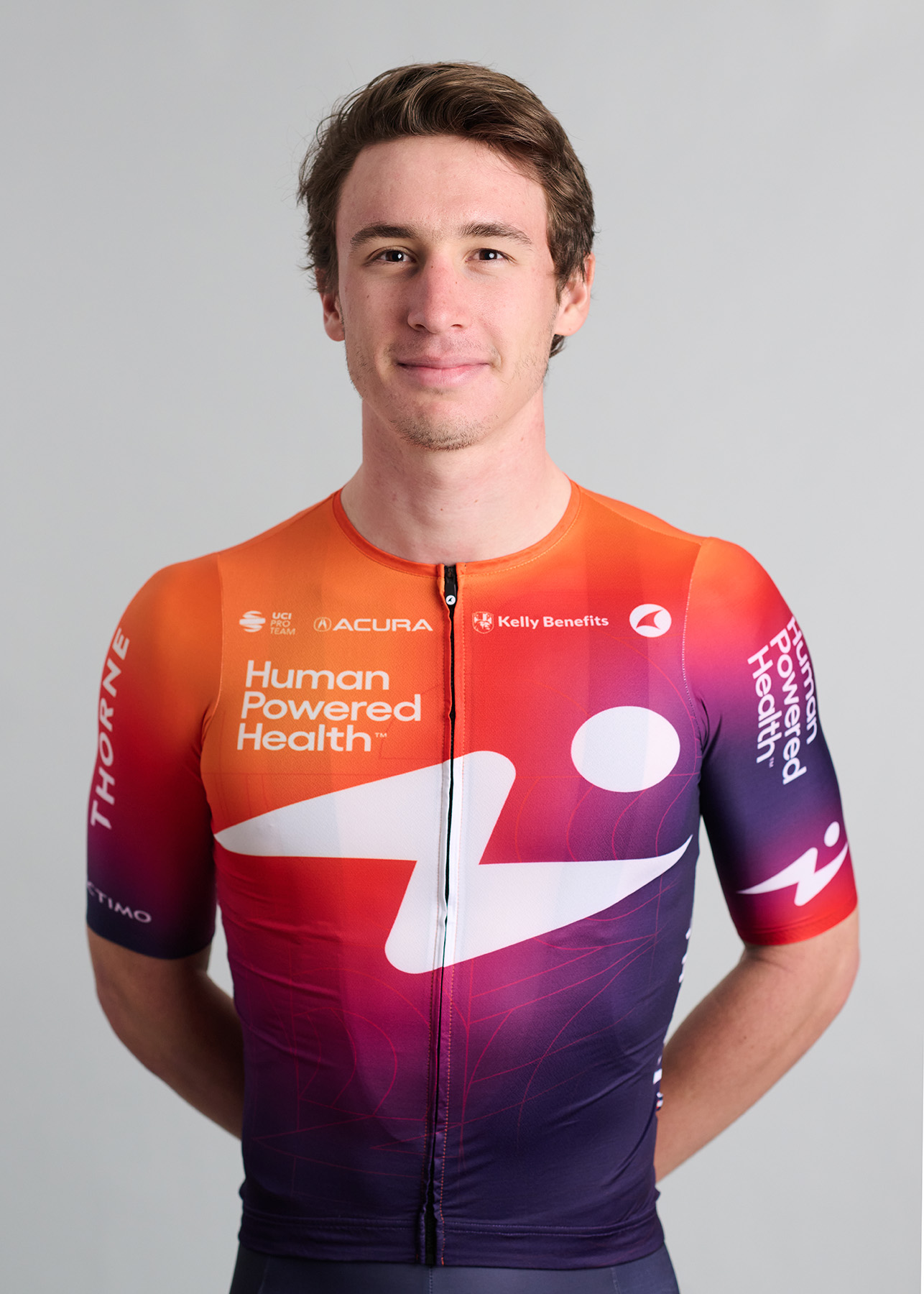 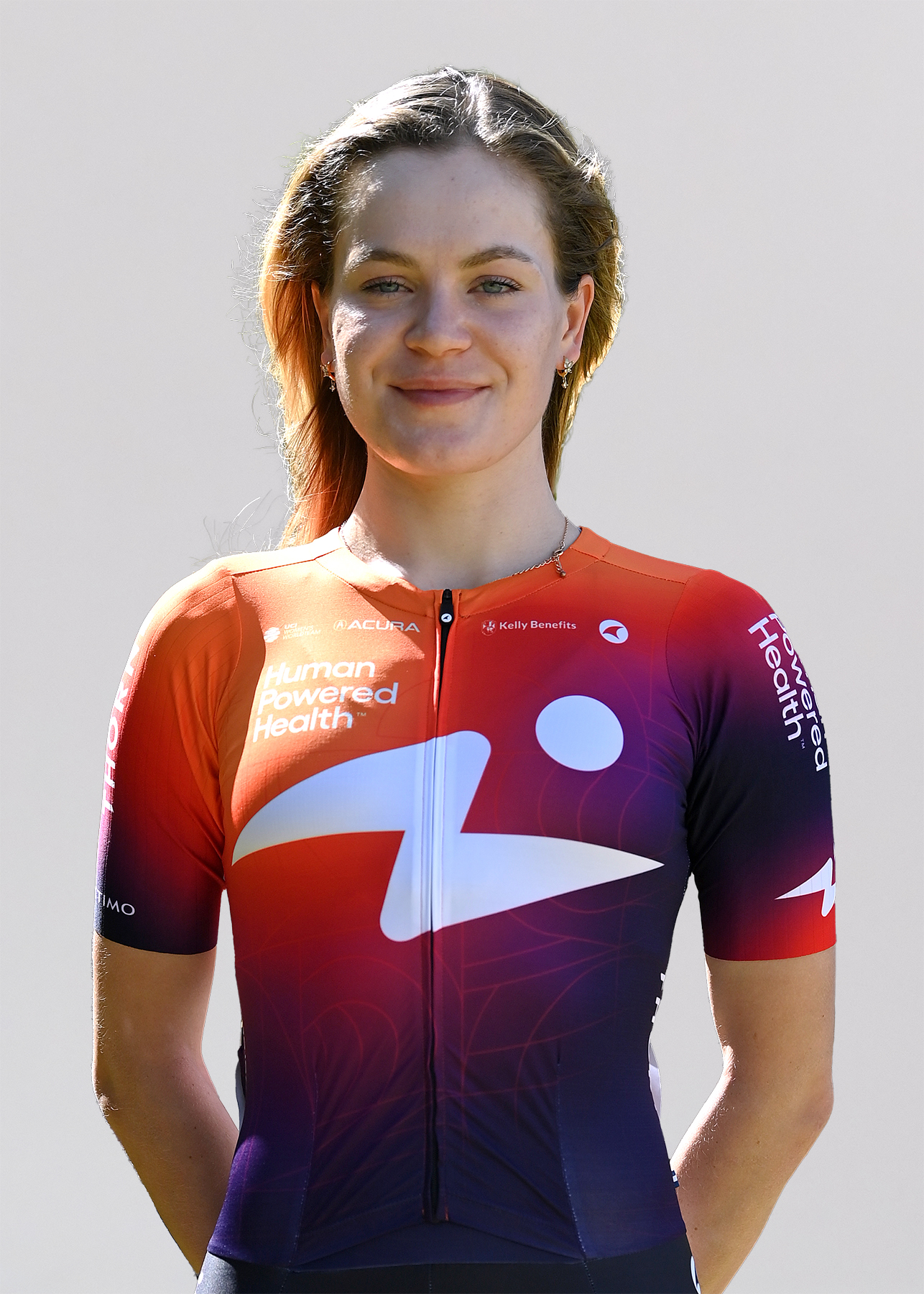