An engine with Grand Tour experience, Barnabás is an expert in riding in the service of others. Although formidable in a train, the former national road champion and two-time time-trial champion also has a turn of speed in his own right and showcased it at the Giro d’Italia when he took over sprinting duties in 2022. A race that gave the Hungarian a mental and physical boost, he now looks forward to targeting the races that suit his skills.

Away from the bike, Barnabás decompresses from tough days in the saddle by gaming and reading. He is a fan of Formula One games – he even has the full driving suite setup including the steering wheel – as well as the works of Norwegian crime writer Jo Nesbø. He also supports Manchester City soccer club. 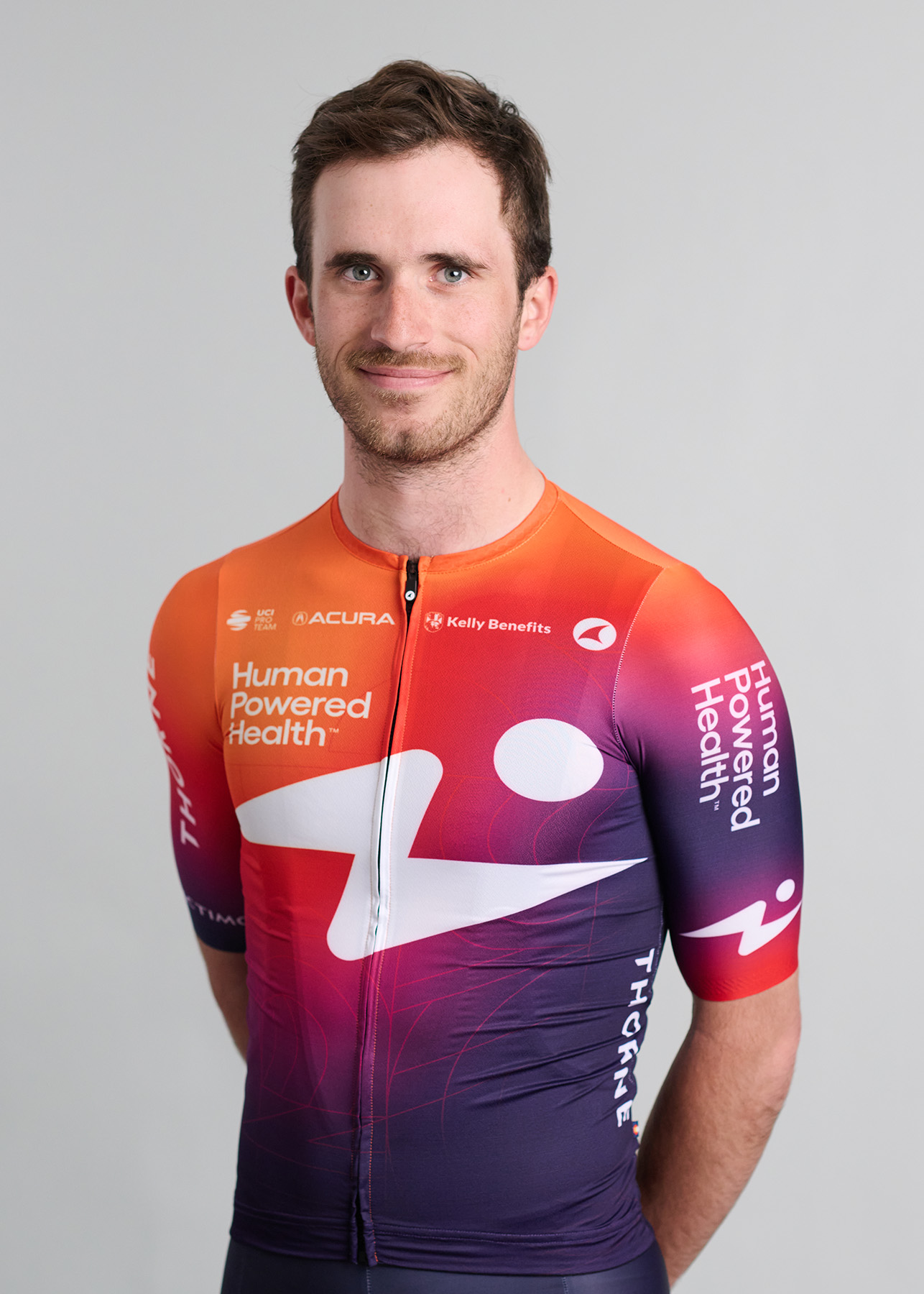 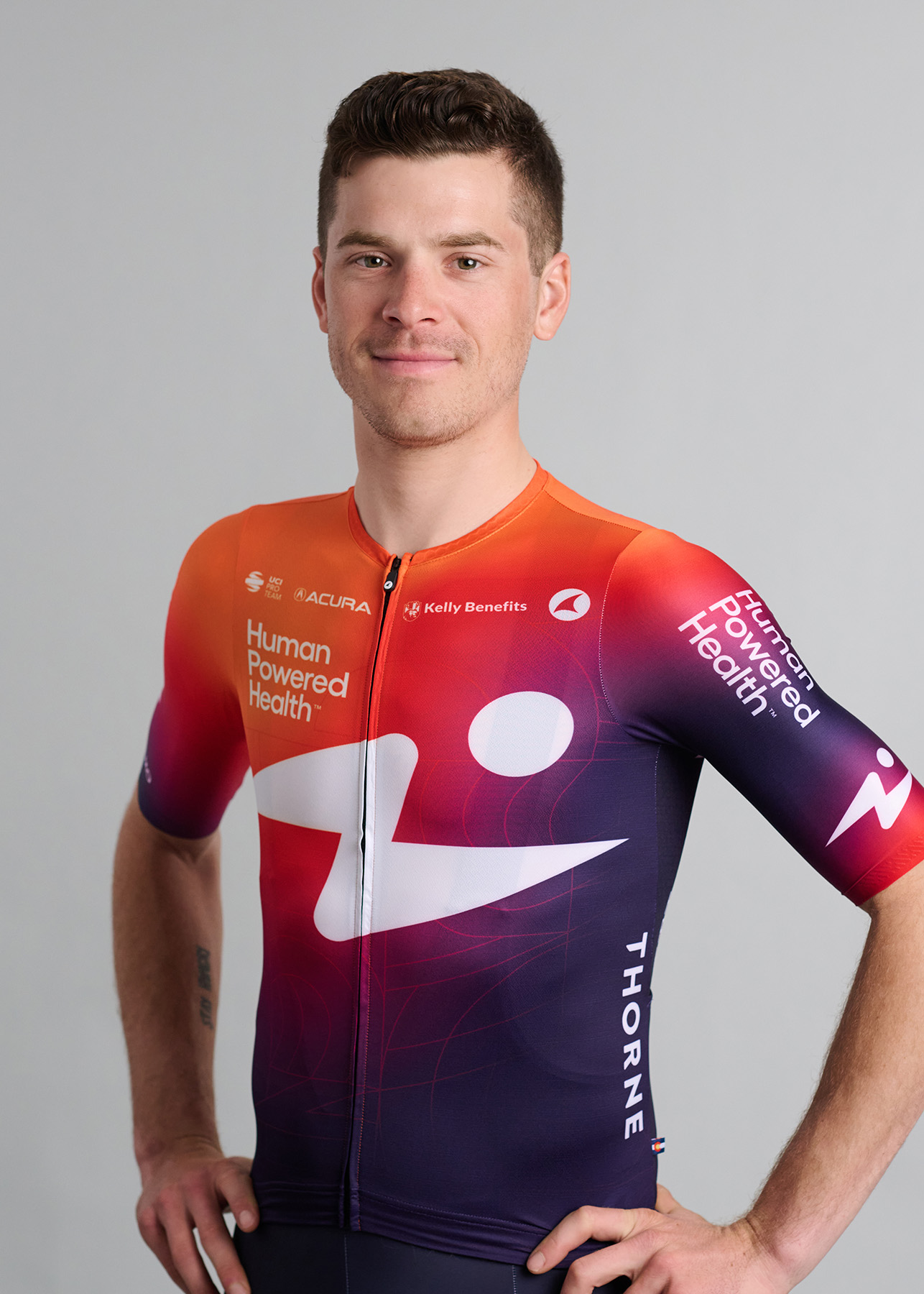