Growing up in Oxfordshire, England as part of a cycling family, Alice was never too far away from two wheels. Having traveled up and down the country racing with her siblings, she joined the esteemed British Cycling talent program in 2009 and raced mountain bikes until turning professional on the road in 2016. Since then, Alice has become one of the most recognizable names in British cycling.

Alice is a rider who is strong in a sprint, on tough rolling roads and in time trials, seeing the lion’s share of her success on home roads and in the Spring Classics, having won the road race-time trial double in the UK championships in 2019. Alice has shown her extensive abilities on multiple occasions in Women’s WorldTour races and in 2022 won the points jersey at the EasyToys Bloeizone Fryslân Tour.

Off the bike, Alice can be caught riding into town on her fixie for a gelato or cooking for friends and family. She also spreads the word about cardiac screening for young people via the CRY Cardiac Risk in the Young charity, a health cause which she has a personal connection. 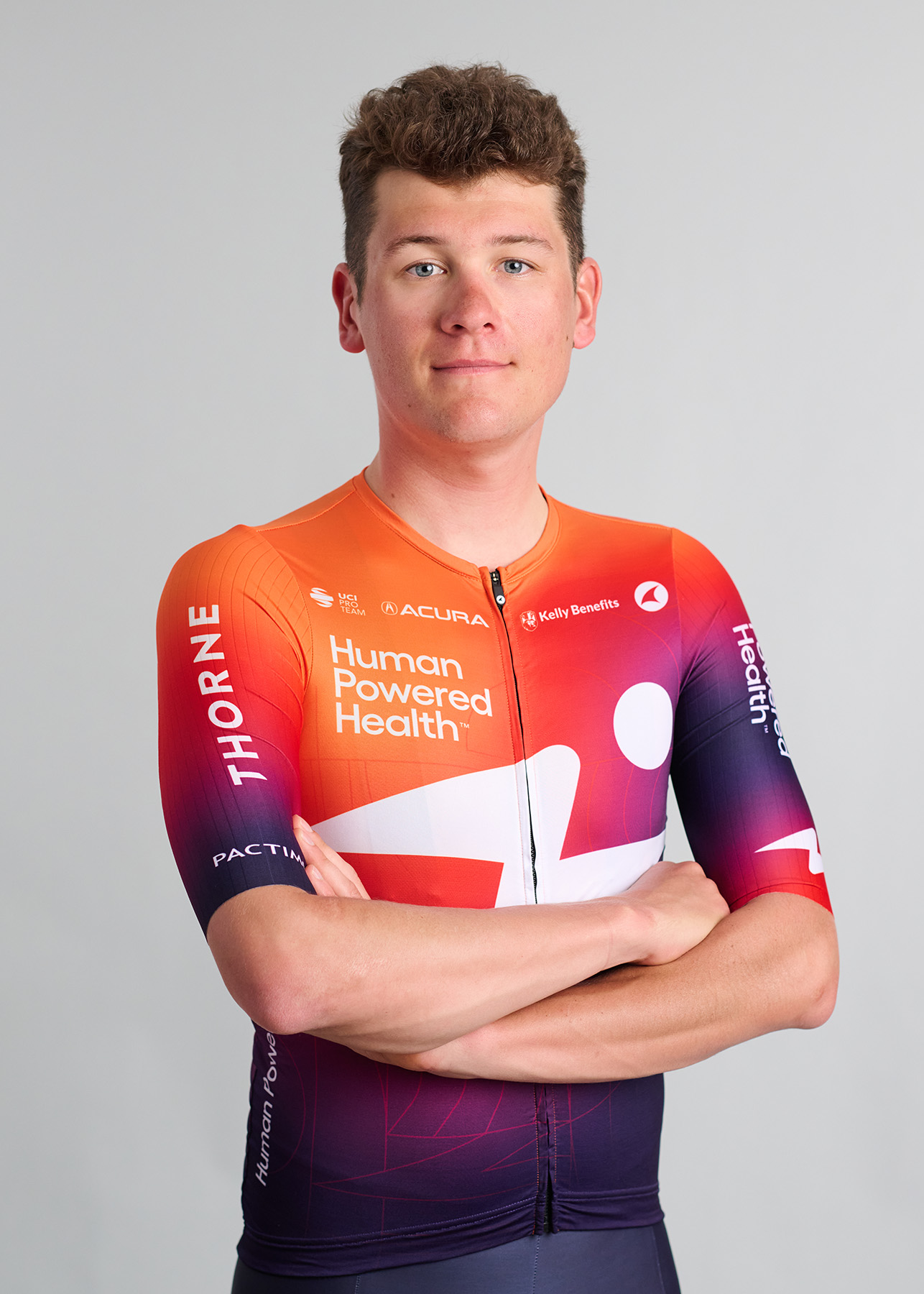 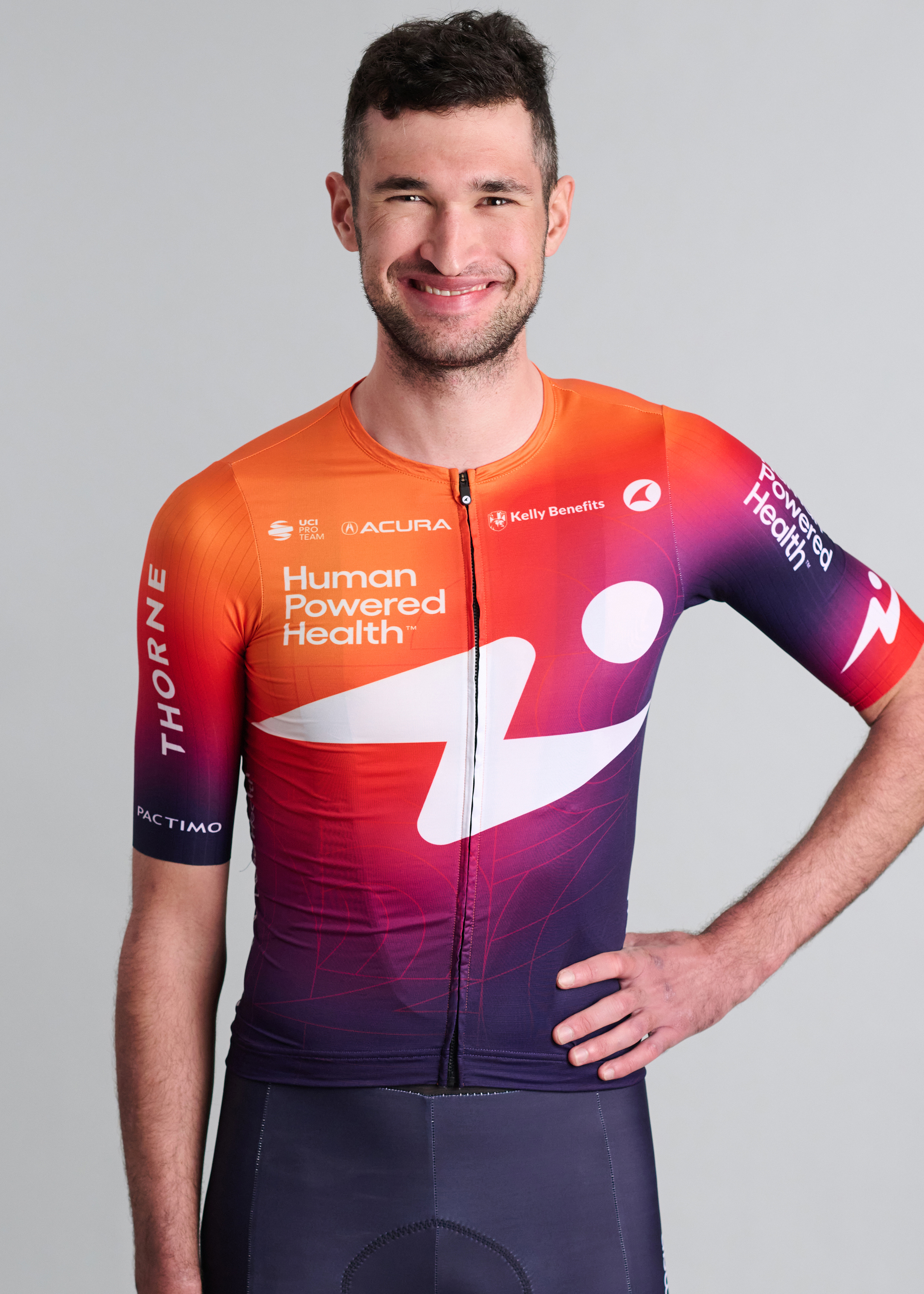