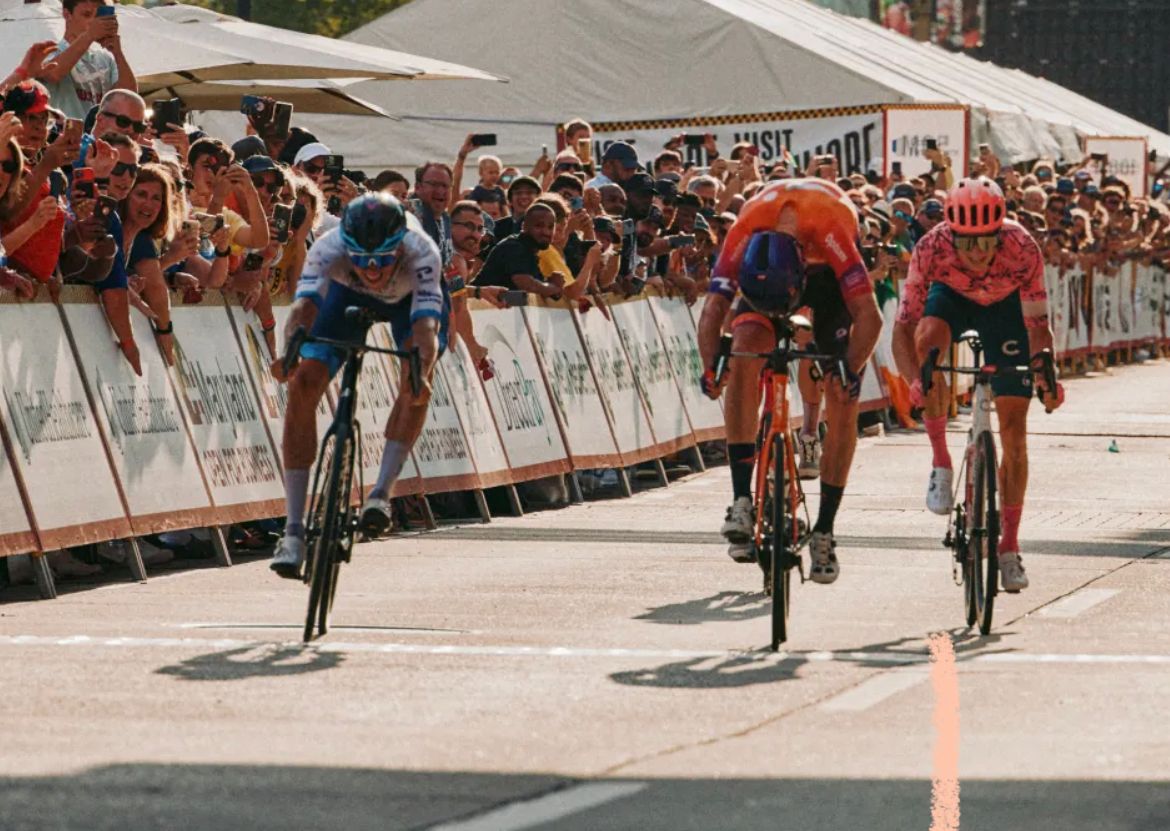 Nickolas Zukowksy sprinted to a phenomenal second place at the first-ever Maryland Cycling Classic p/b UnitedHealthcare, having made the racing throughout the day. The Canadian was locked in a battle with WorldTour opposition on the Baltimore finishing circuit, only just missing out on victory to Belgian Sep Vanmarcke (Israel - Premier Tech) in a nail-biting bike throw.

The 24-year-old matched his WorldTour breakaway competition of Vanmarcke, Nielson Powless (EF Education-EasyPost), Toms Skujiņš (Trek - Segafredo) and Andrea Piccolo (EF Education-EasyPost) at every point and followed the race-winning move on the inner Harbor circuit when the five riders used one of the city ramps as a launchpad to gap a large group. 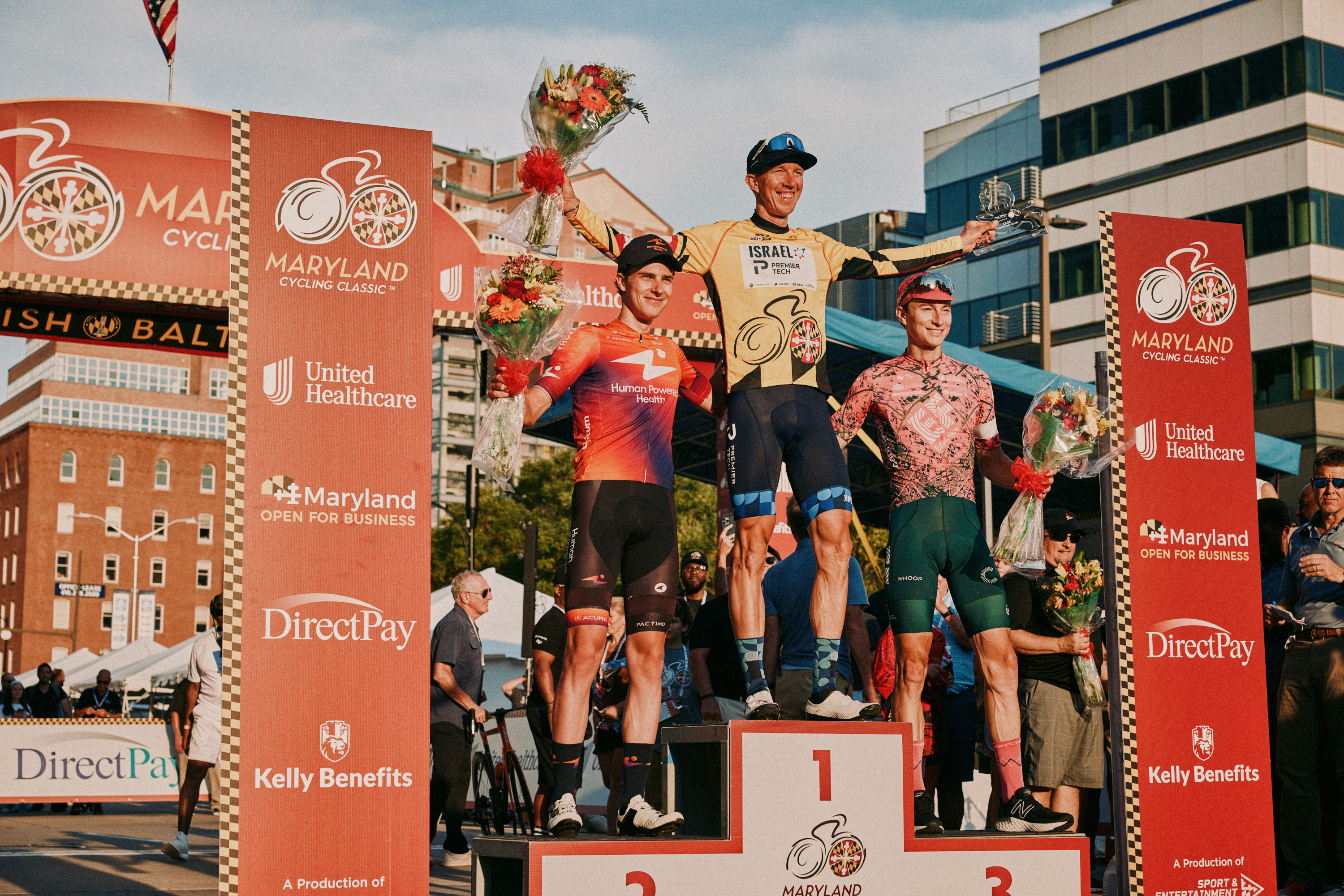 “I just gave everything I had today, the team rode awesome,” Zukowsky said afterwards. “You know it’s our home race and we haven’t raced here in quite a while so it’s sick to be back.”

Zukowksy was part of the action all day, making his way into the first breakaway of the day alongside US champ Kyle Murphy before the parcours and aggressive riding began to split the race up into chunks. This showcased the very best that the American cycling scene had to offer and from kilometer one was up there with one of the most exciting classics of the season.

Speaking afterwards, Murphy praised the camaraderie of the team throughout the week and the strength it took to get riders up the road at crucial stages. 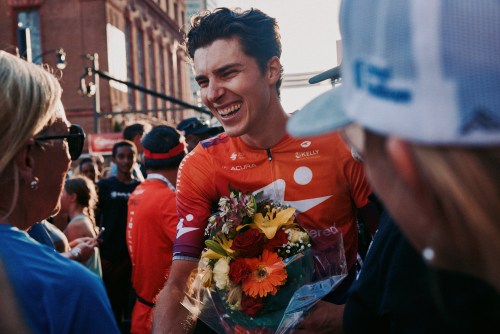 Flowers all round after a brilliant podium ride. 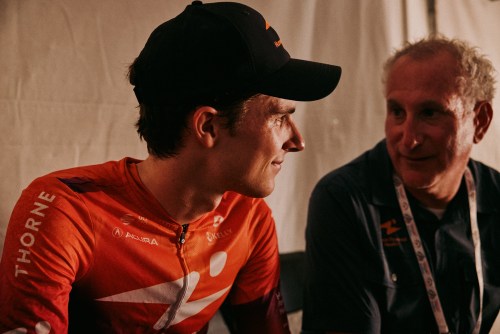 “We had a great week with the partners, a lot of great events, the mood was high and having the confidence that we had players for however the race would go down,” he said. “If it was a sprint, we had Arvid but if it was going to be hard and gritty like it was we had Zuke, Carpenter, Coté, we just had a great well-rounded squad and that gives you the confidence to try things,” Murphy added.

The huge turnout of fans in Maryland was also a motivating factor.

“It was so much fun, the team was super hyped to be here,” Zukowksy said. “The crowds, everyone cheering for us, we were insanely motivated.”

Having taken to the podium already, Zukowksy was then presented with the RxBenefits Most Aggressive Rider Jersey, awarded to a rider at the end of the day who best animates the race by a jury of race officials and media members. 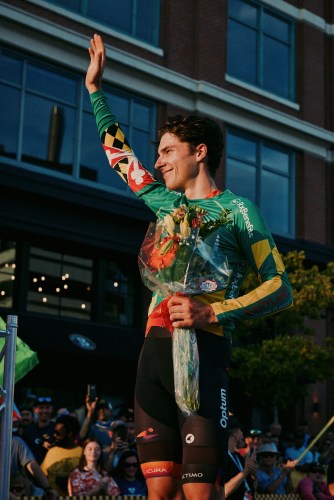 Zukowksy in the fetching most aggressive rider jersey. 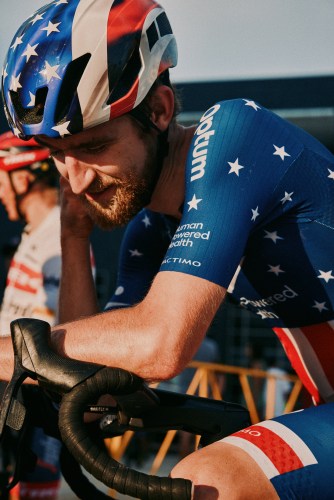 Murphy did the Stars and Stripes proud on home roads.

Human Powered Health are delighted to have been a part of a race that has been four years in the making and the program hopes that it will be a catalyst for US racing, 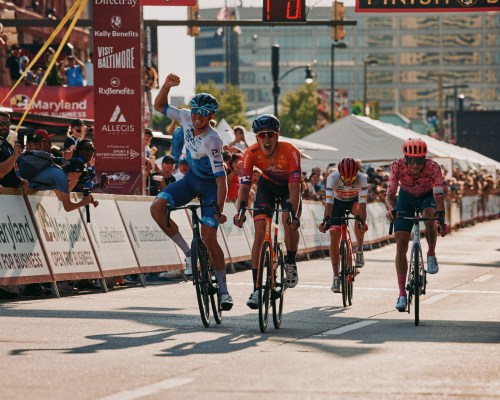 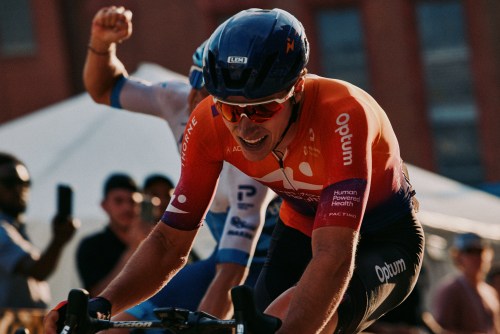 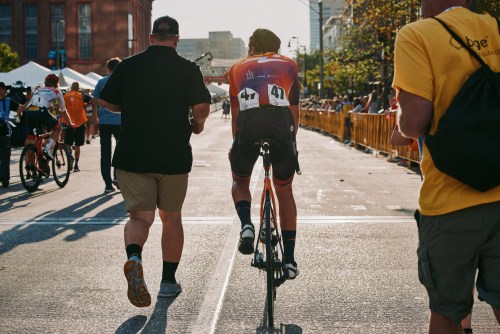 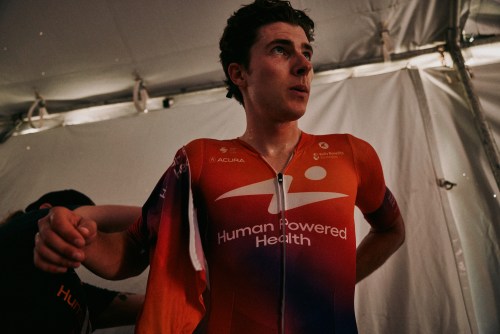 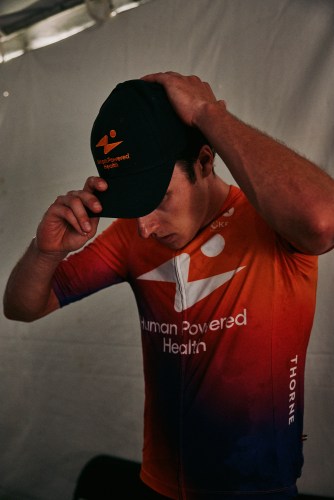 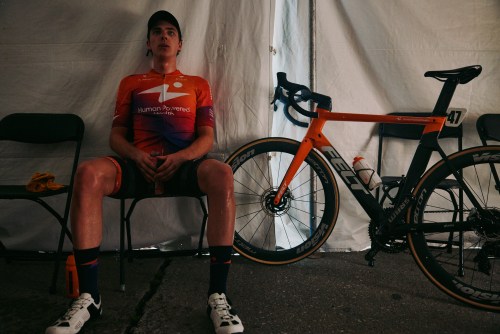 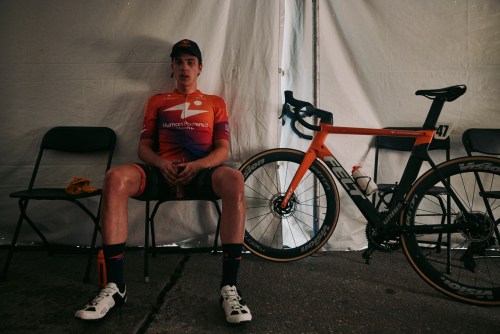 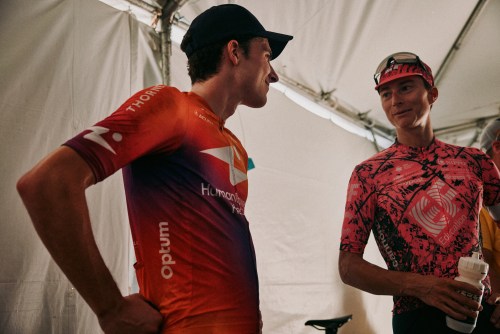 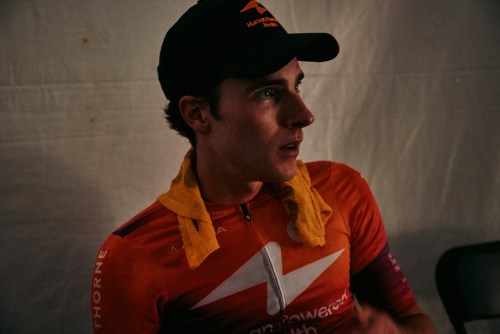 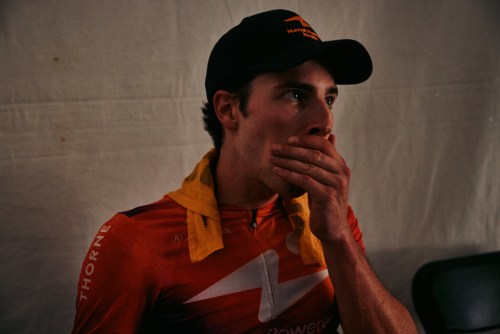 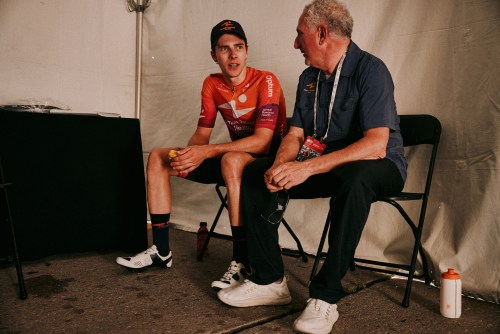 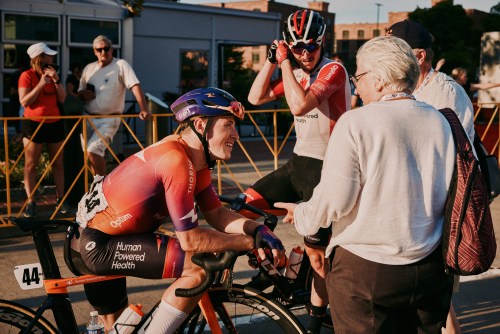 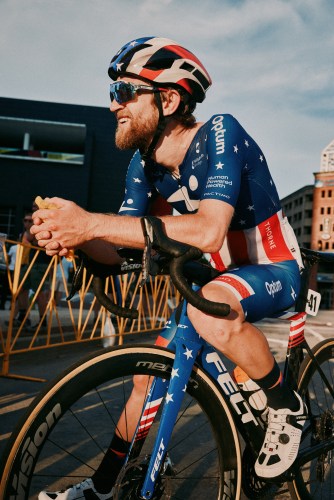 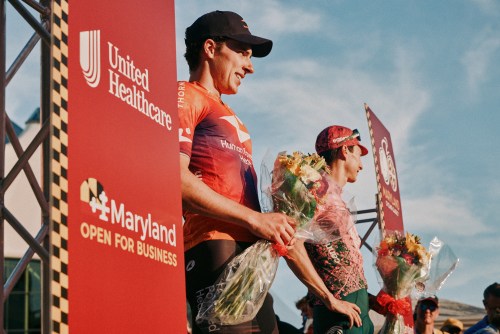 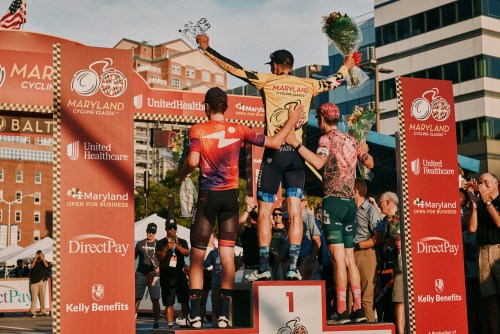 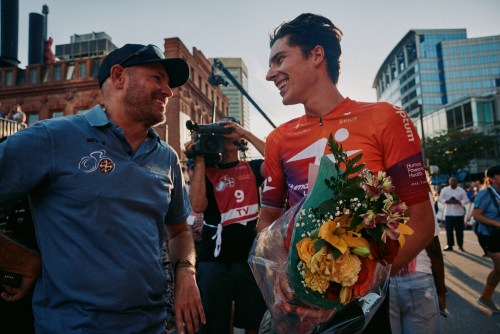 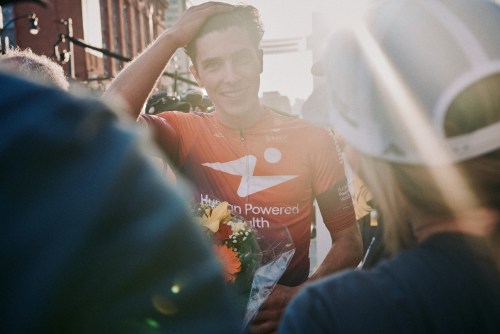 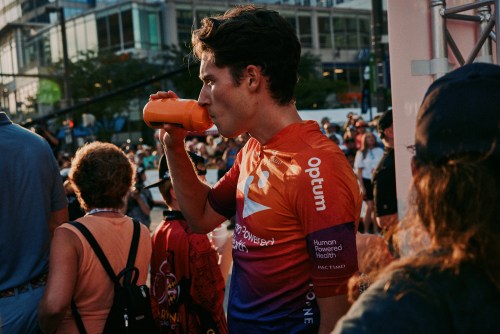 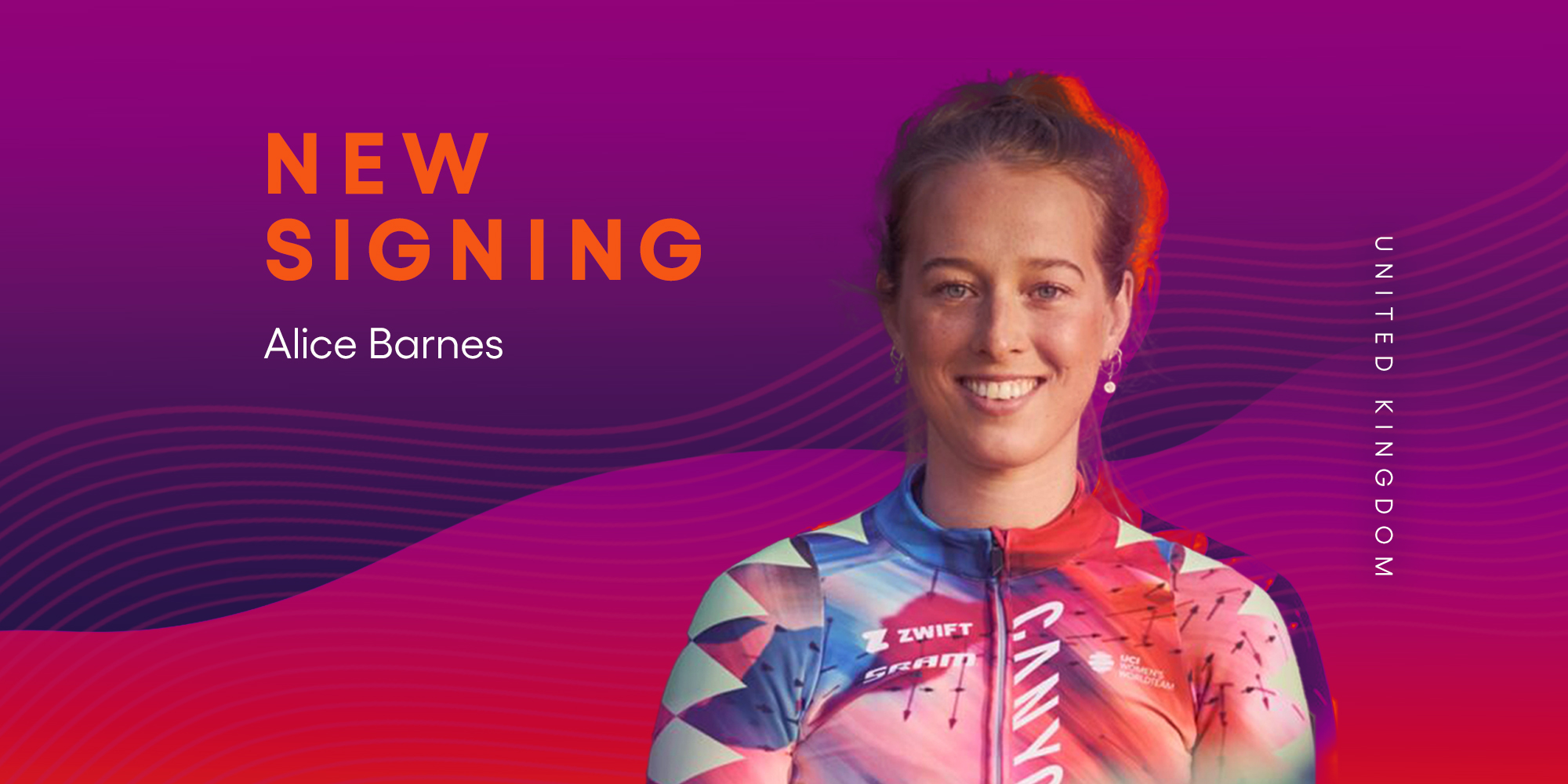 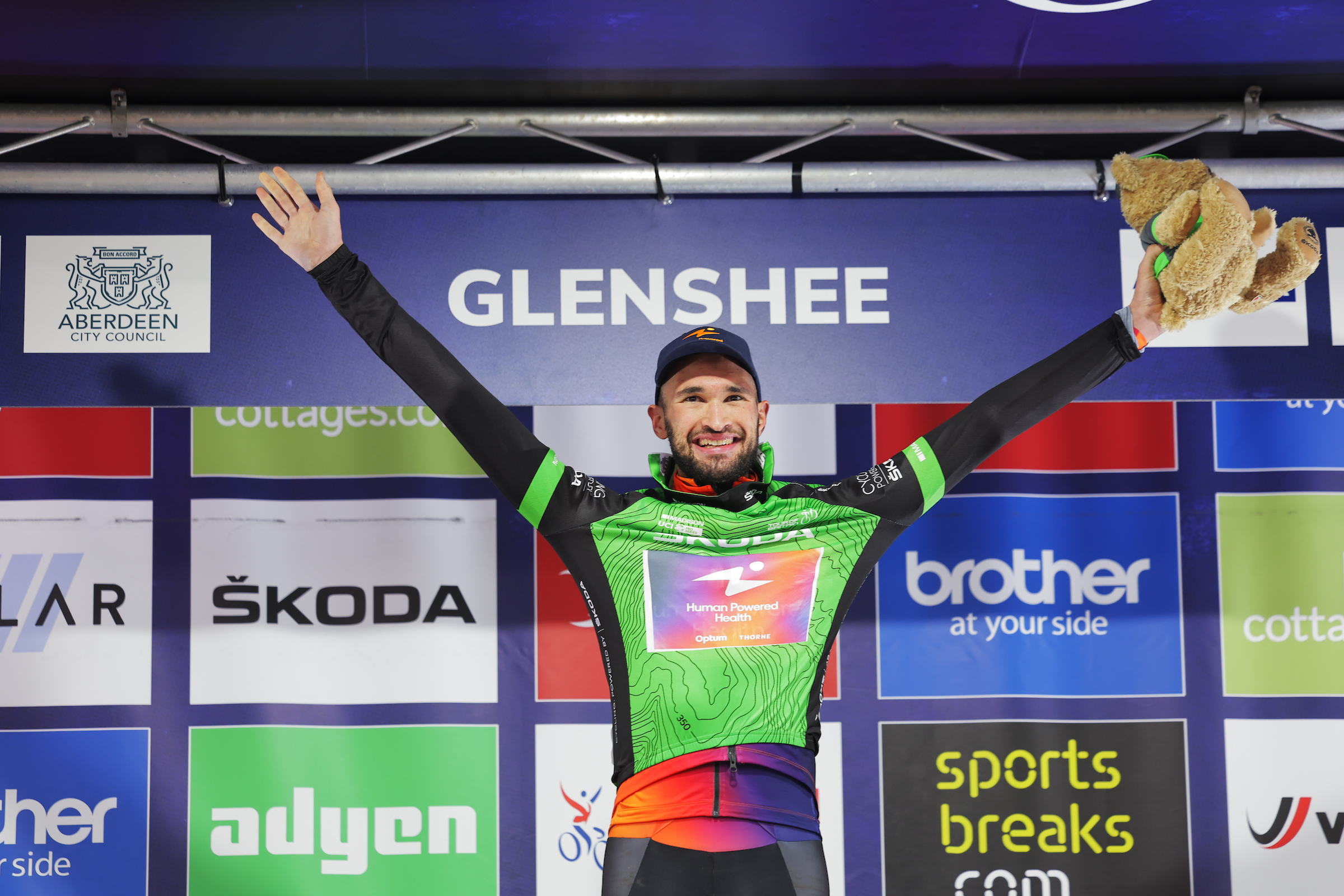