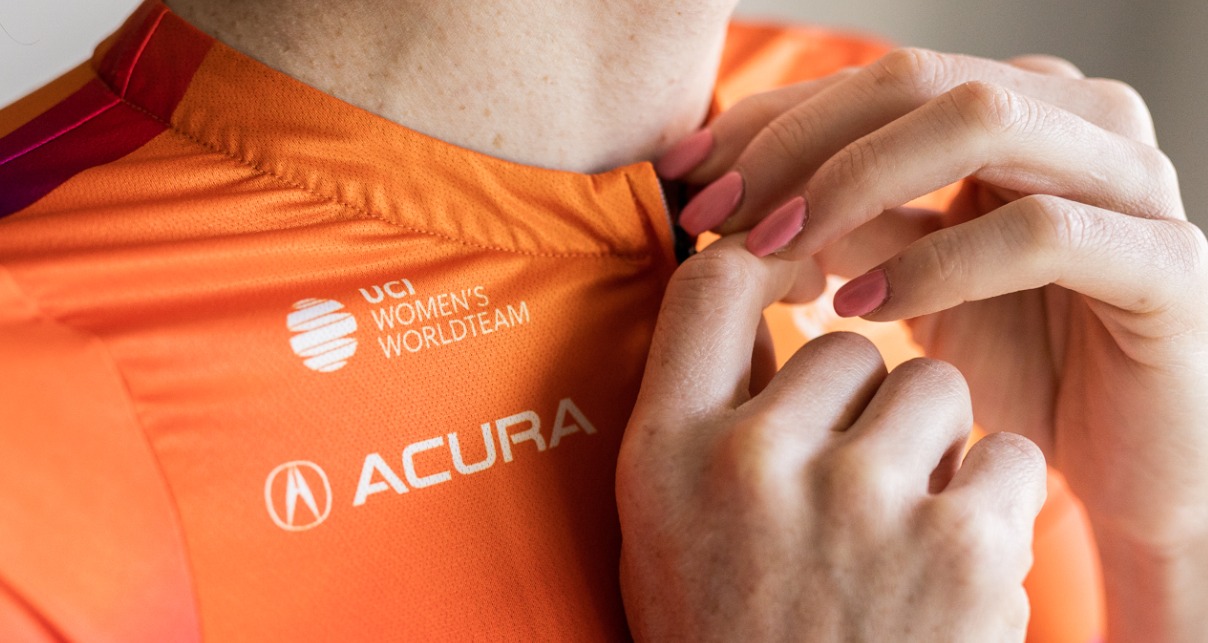 Movement
Everything you need to know about cycling’s top division

2022 is a landmark year for Human Powered Health™ and will be the first season that the women’s program will be racing in the top division, the Women’s WorldTour. With 15 teams, 71 race days and the return of the Tour de France Femmes avec Zwift, this season is going to be bigger and better than ever before.

Following the designation last year, managing director and founder of Circuit Sport, Charles Aaron said, “We’re beyond delighted to be part of the Women’s World Tour in 2022, this is a seminal moment for the team.”

The promotion to the top echelon of the sport means that the team’s message to inspire and support people to reach their full health and wellness potential will be seen by a global audience. This is thanks to much of the calendar being shown live on GCN+ and Eurosport.

“We’re at the beginning of an exciting journey for the racing side of Human Powered Health but one that our teams have been building towards for the past eight years,” Aaron added.

But what is the Women’s WorldTour, when are the races and how does it work? We’ve compiled an essential guide to cycling’s top division.

A strong ride by the team gets us to the end of our first race of the year at #VoltaCVFemines22.

Now we look forward to the next big day on our calendar, #StradeBianche 🇮🇹

How does the ranking work?

A big part of what makes the Women’s WorldTour unique is the ranking system that crowns the year’s best overall rider, under-23 rider and team. The leader of the individual classification then gets to wear the purple leader’s jersey and the youth classification, the blue jersey. This way the fans can easily pick out the best riders in the peloton.

When it comes to points, a race winner receives 400 points, the runner up 320, third-place 260 and so on down to the 31st-40th place who receive 8 points. Points are also given to the wearers of any race leader’s jersey and for team time-trials, they are then divided equally between the squad. The top three best under-23s are then awarded 6, 4 and 2 points.

The team classification is then the cumulative points total of all of a team’s riders in the individual WWT table. Got it? 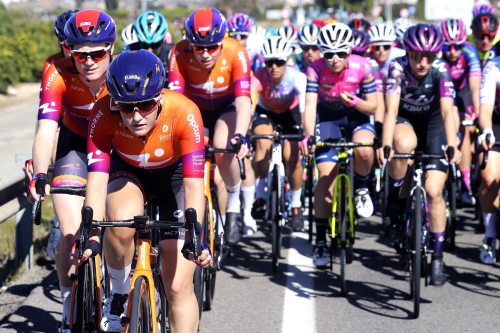 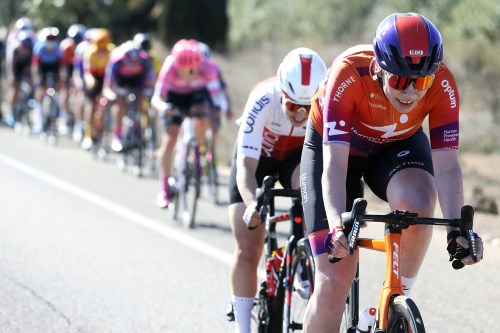 What events should I be looking forward to?

The series has been running since 2016 but with double the amount of stage races as last year, 2022 promises to be huge and the calendar backs this up with some particularly big events.

The early season is dominated by the classics, the biggest of which are the three monument races, Belgium’s festival of cycling, the Tour of Flanders, the epic Sunday in hell, the Paris-Roubaix Femmes avec Zwift and the iconic Liège-Bastogne-Liège.

As we head into summer, two trips to the UK for the RideLondon Classique and Women’s Tour opens a slate of stage races before the most anticipated race of the season, the Tour de France Femmes avec Zwift. The long-awaited return of Le Grande Boucle will open in spectacular style on the same day as the end of the men’s race on the traditional Champs-Elysées circuit in Paris. It will be a gripping eight days of racing that includes a stage with gravel sections and a finale that will take on the steep, picturesque climb of La Super Planche des Belles Filles.

The Tour may be the high-point of the season but there is still plenty of racing in the months after including the new Scandinavian Battle of the North, Boels Ladies Tour and the Ceratizit Challenge, a four-day stage race organized by La Vuelta.

The WWT season culminates in October in China at the Tour of Guangxi, by which point we will know who the best rider and team in the world are for 2022. 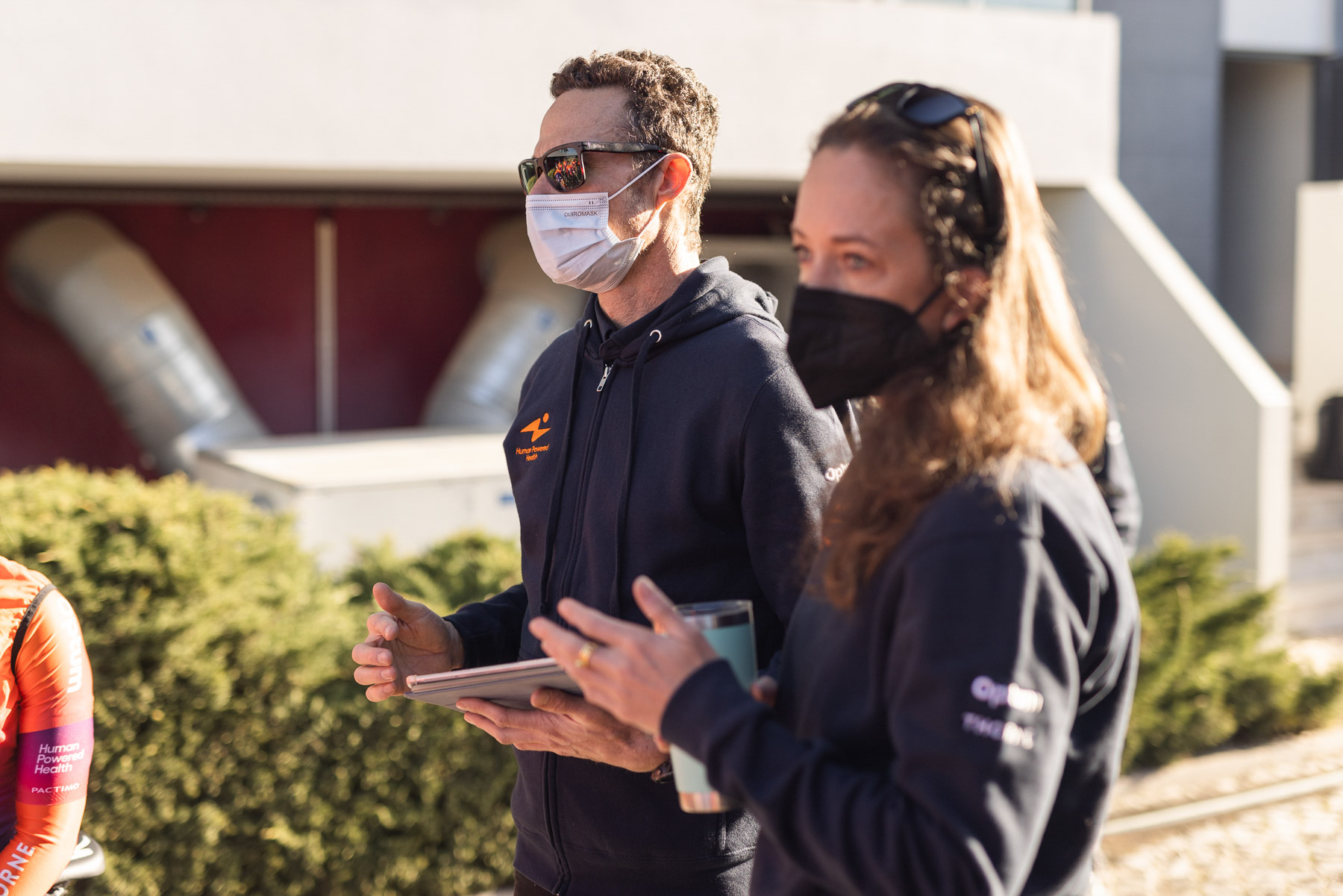 Andrew Bajadali and Joanne Kiesanowksi are integral parts of the WWT setup. 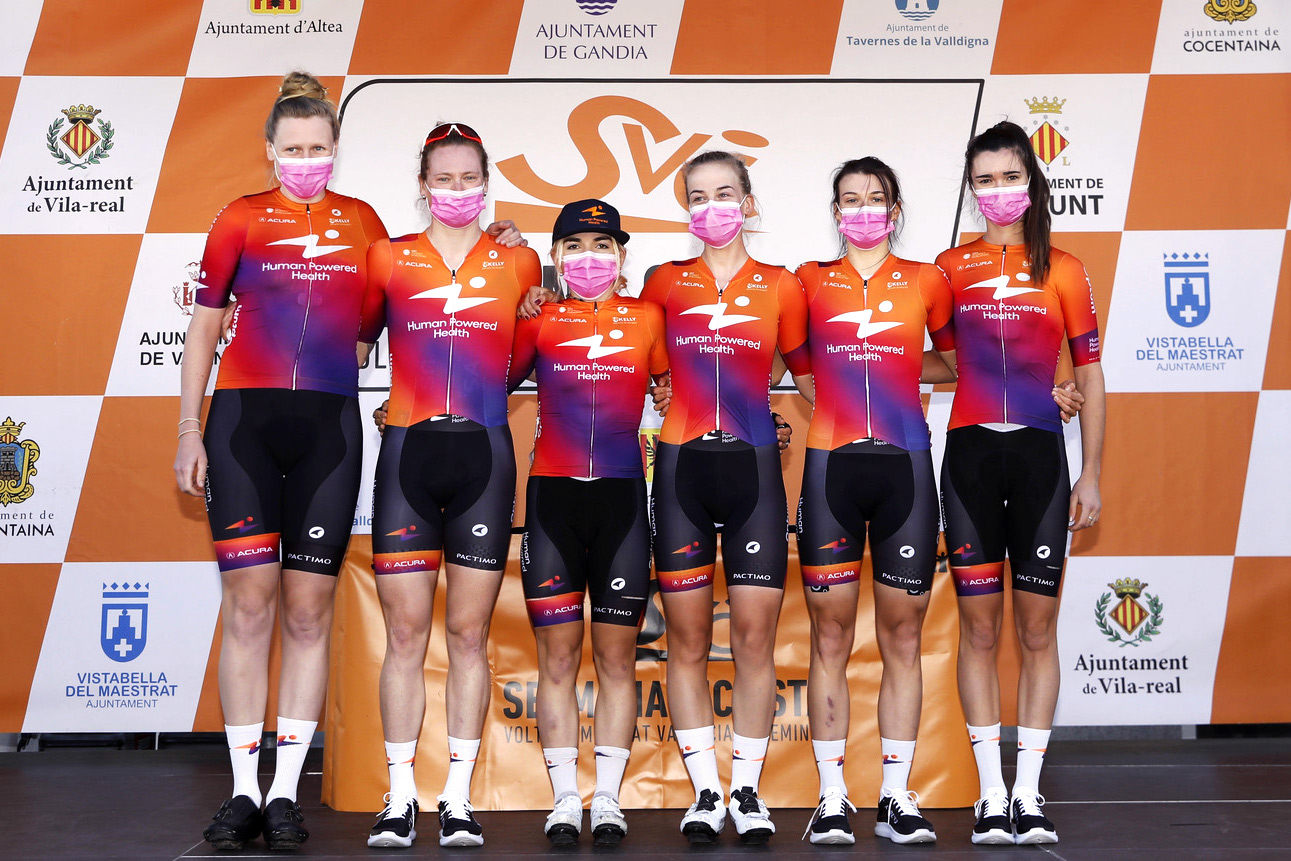 Stay informed of all the action in the Women’s WorldTour this season by following the Human Powered Health social media channels. 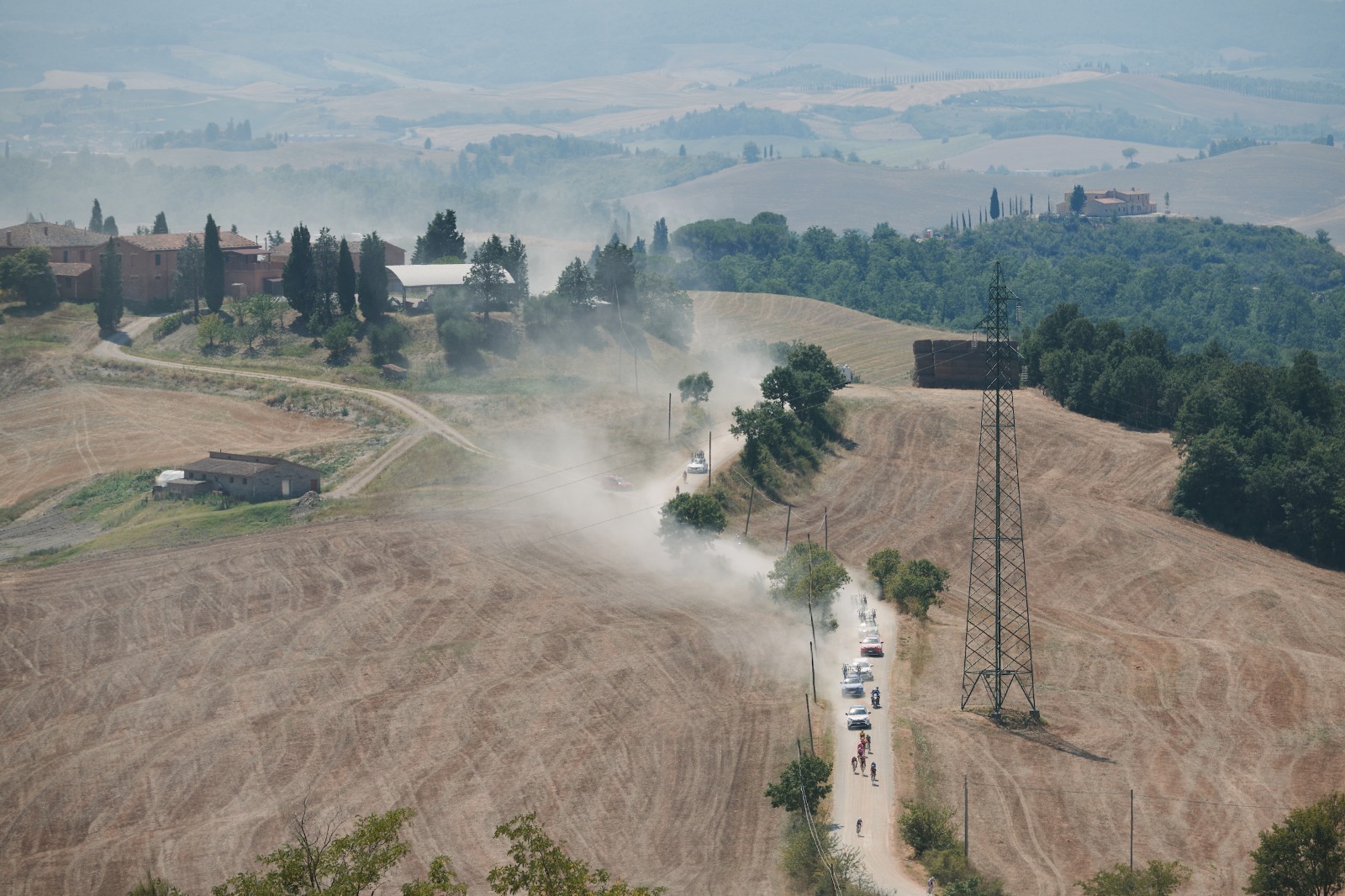