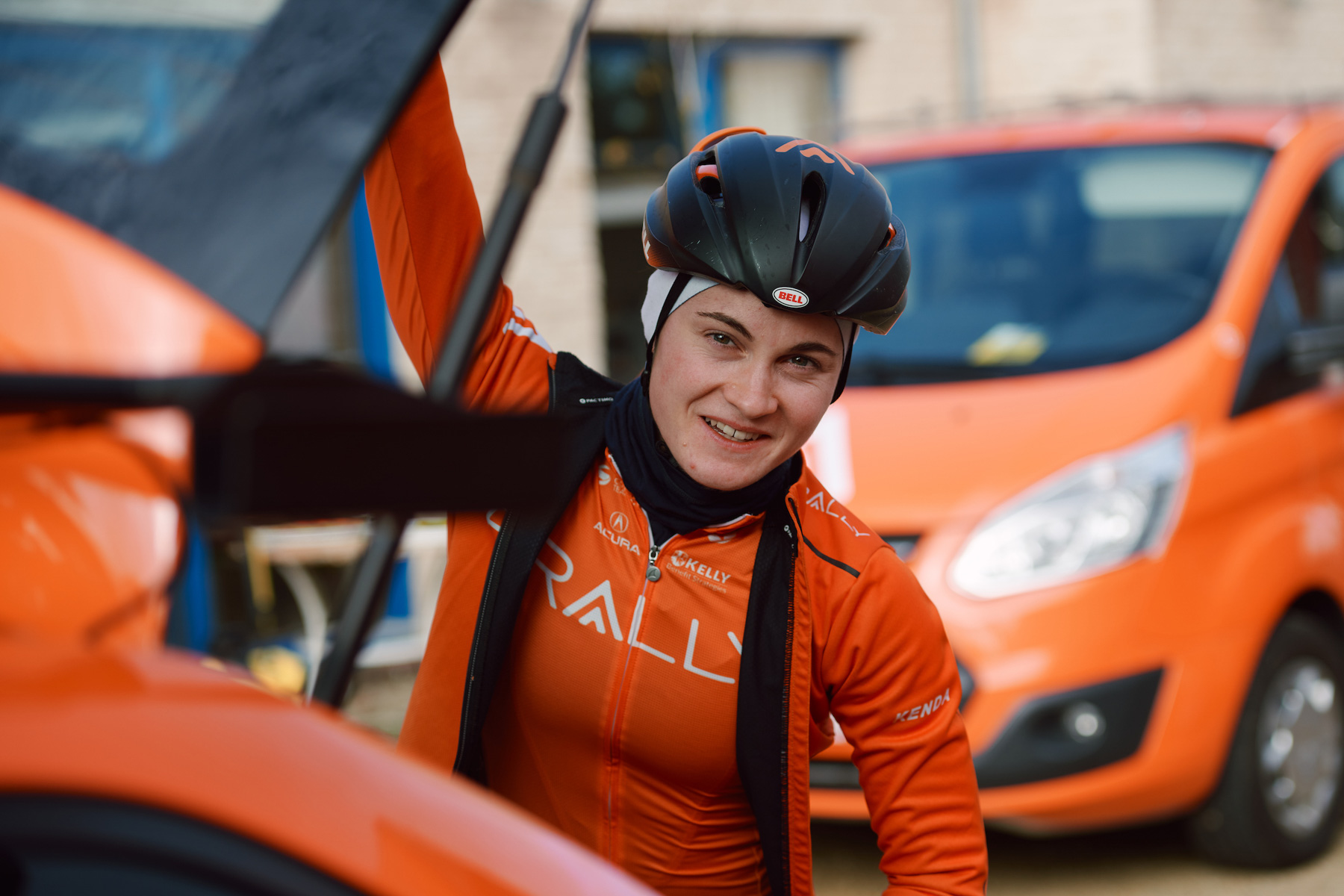 news
A look back on the team's biggest moments, determined by the fans

It’s no secret 2020 was a challenging year, but even in the face of adversity Rally Cycling’s athletes and team members overcame and adapted to their ‘new normal’. To find out how they did it, take a look at the most popular news stories of the last year.

The beginning of 2020 started like any other for the women’s team as they headed to SoCal for their annual training camp. This was ahead of their first race of the season at the Santos Women’s Tour Down Under in Australia. 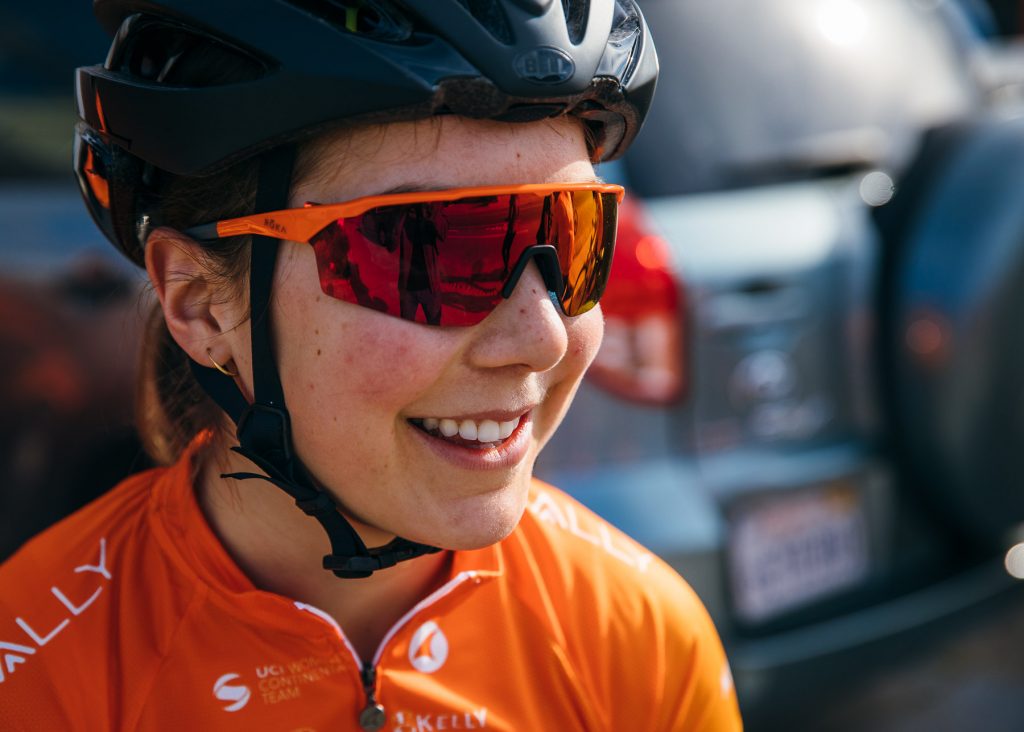 In preparation for their campaign at the Vuelta a San Juan at the end of January, the men’s team also traveled to SoCal in search of hills, hills, and more hills. 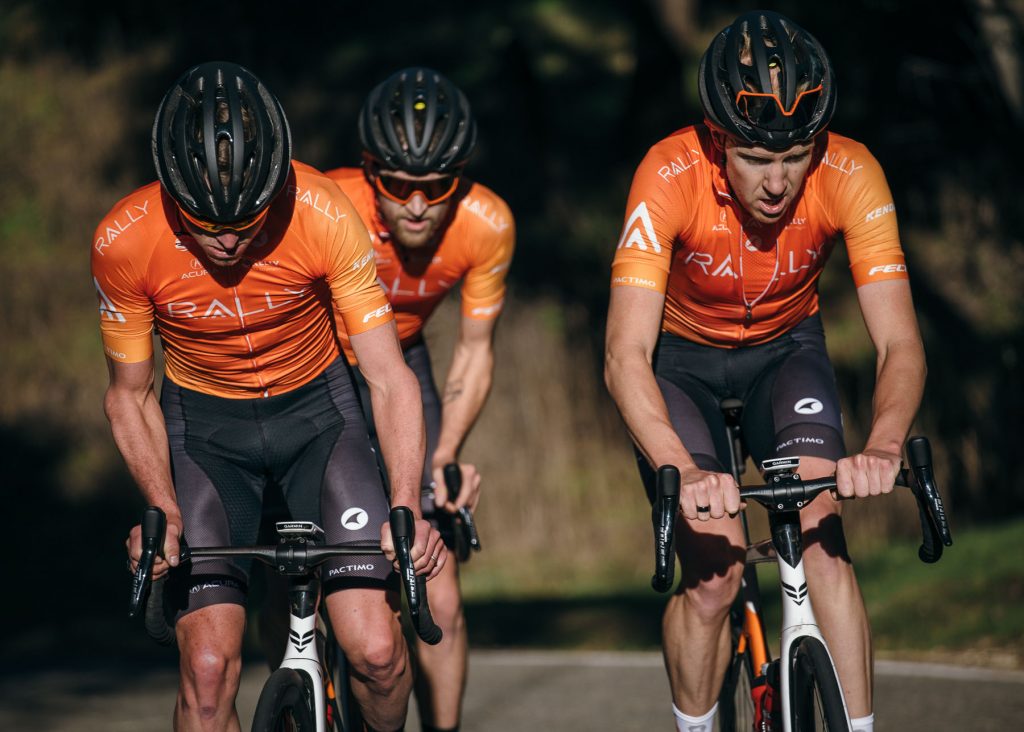 In November, it was announced that Ben King would be returning to Rally Cycling in 2021 after 10 years in the WorldTour. After first joining Rally Cycling (at the time Kelly Benefit Strategies/Medifast) straight out of the Junior ranks, Ben has enjoyed success at the Amgen Tour of California, and perhaps most famously, at the 2018 Vuelta a España where he took two stage victories. 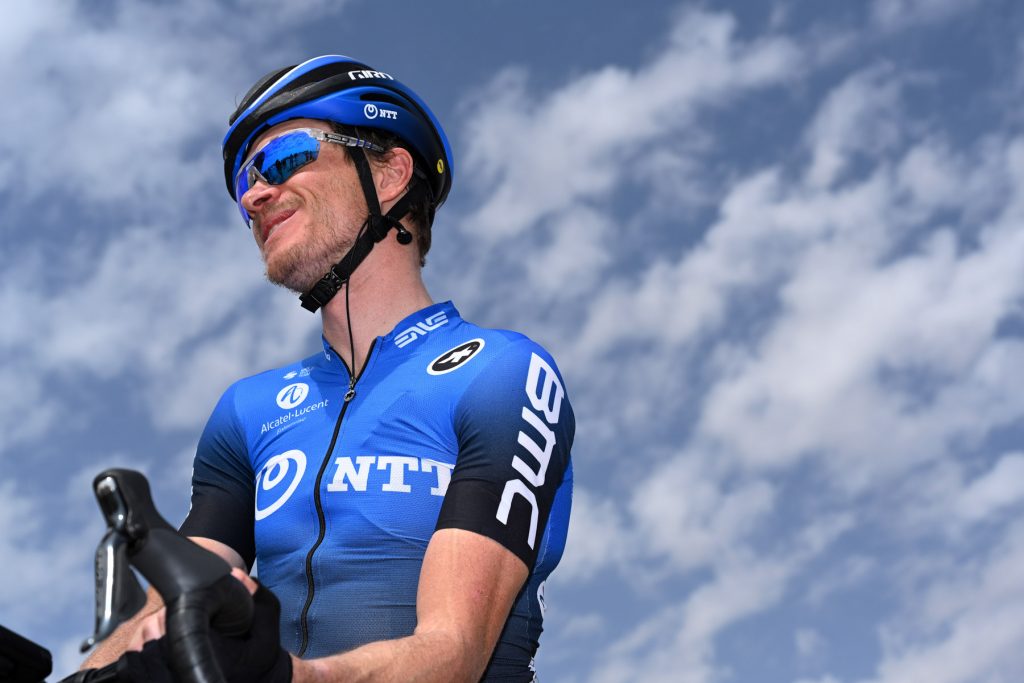 In other signing news, the team snapped up 18-year-old American superstar Magnus Sheffield for the 2021 and 2022 seasons. The all-rounder won a bronze medal at the 2019 UCI Road World Championships in the junior race and is looking forward to an exciting race schedule this year.

To celebrate the team’s first participation in Tour Colombia 2.1 and its local level partnership with Colmédica, the team launched a competition inspiring people to share their ‘Reasons to Ride’. The favorite reasons were selected and prizes included a team kit, a GPS cycling computer, nutrition bars, and an invitation to a private dinner with the athletes.

After the road racing season in Europe slowed to a halt, Rally Cycling’s riders began training with a different focus – the inaugural Virtual Tour de France. Nine riders each from the women’s and men’s teams were selected, balancing the team with explosive power and a familiarity with the platform, as knowing when to use those all-important power-ups could make or break a stage. 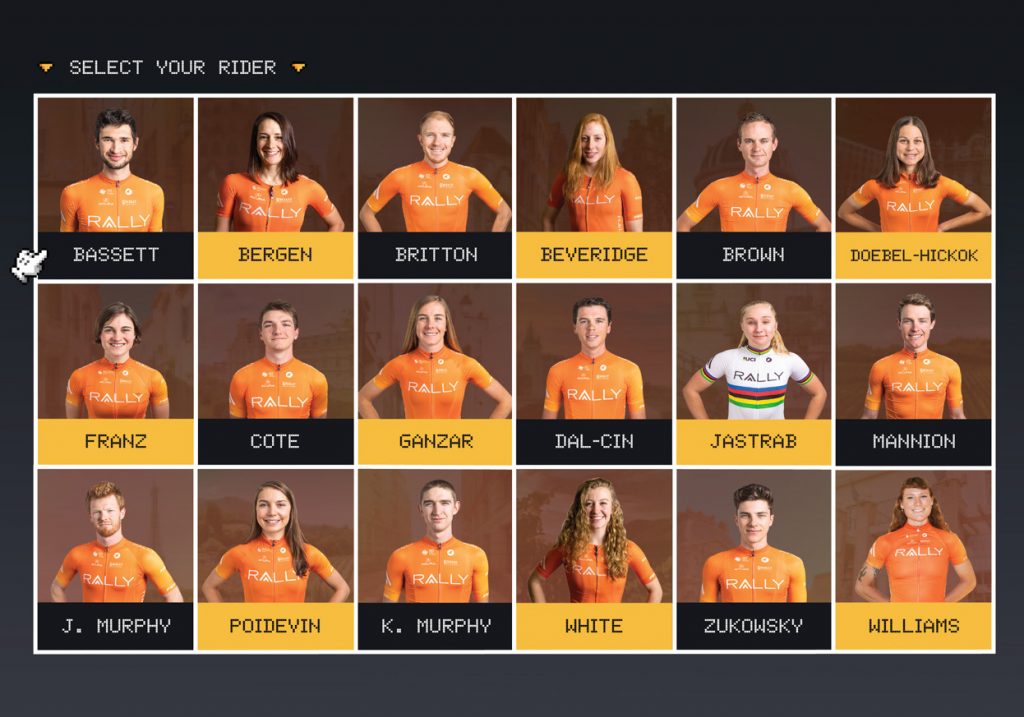 The 2020 team was launched in Minneapolis at Optum’s global headquarters and Rally Health’s downtown office. Events included a panel featuring Chloe Hosking, Megan Jastrab, Rob Britton, and Nate Brown, a jersey reveal, and a party and rider Q&A where the team got to demonstrate their passion and excitement for the upcoming season. 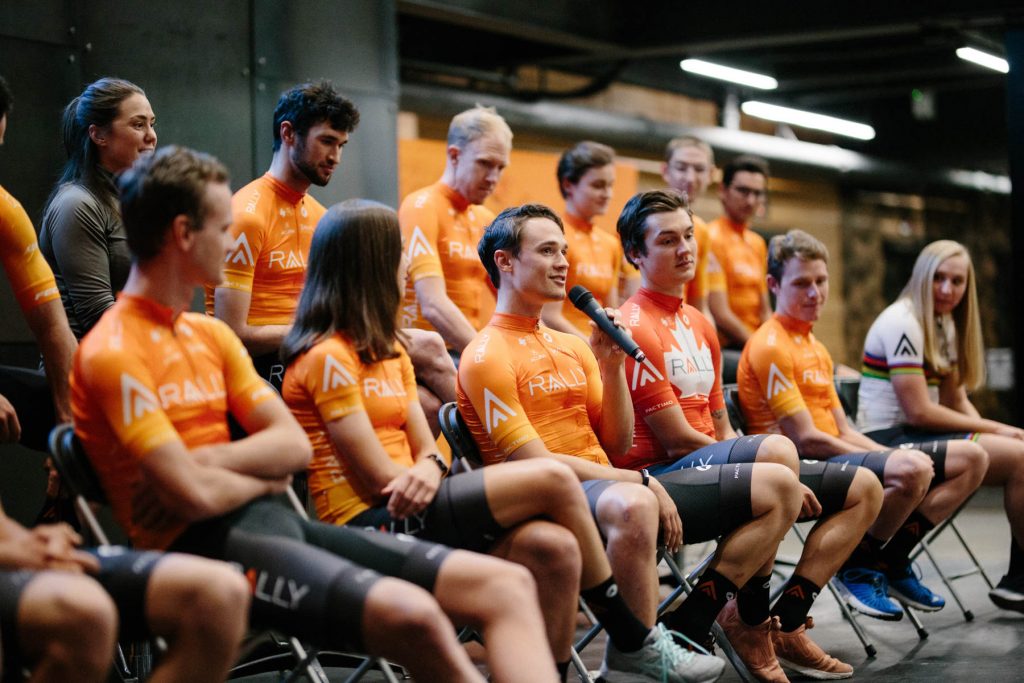 3) From adversity to triumph – the Franz family cycling story

After a collision with a drunk driver left star rider Heidi Franz’s Dad Ernie with horrific injuries, she reflects on how his determination to overcome those injuries inspired her to push herself on the bike and become the best racer she can be. 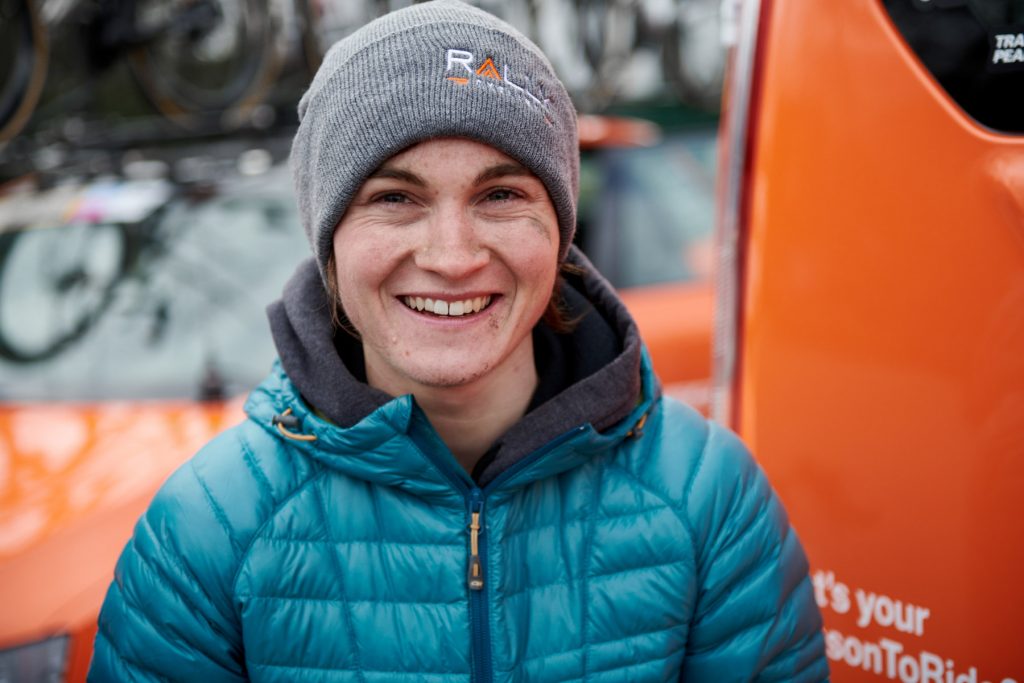 Used to overcoming adversity whether it be in a race or a hard training session, Rally Cycling rider Sara Poidevin created the #HealthyHabitswithPoido challenge to inspire people to be their best selves and adapt to the changing situations in the world. There were seven weeks involved incorporating different themes and ways to keep yourself healthy. A fantastic effort from Sara to make the most of the situation. 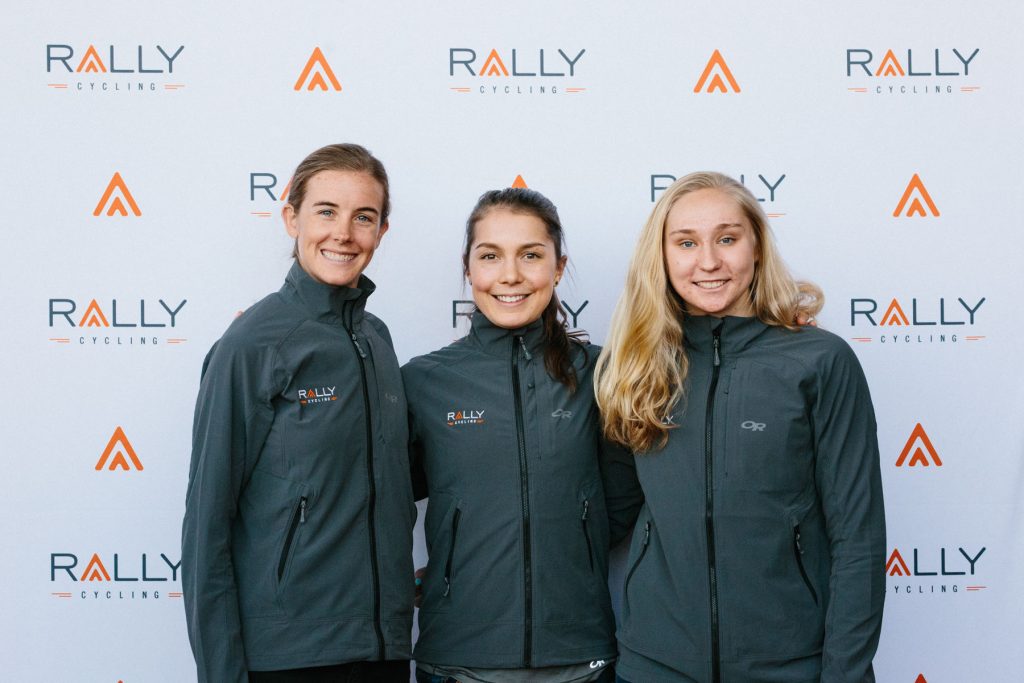 The biggest story of the year was no doubt the Tour Colombia 2.1 which saw Rally Cycling’s men’s team thrive until the final stage which saw Gavin Mannion’s GC position drop from eighth to nineteenth overall due to a mechanical. The team also performed highly in the sprints with Colin Joyce bagging two top-10 finishes. Local-level partner Colmédica also joined the team at the race and developed relationships at South America’s most exciting stage race. 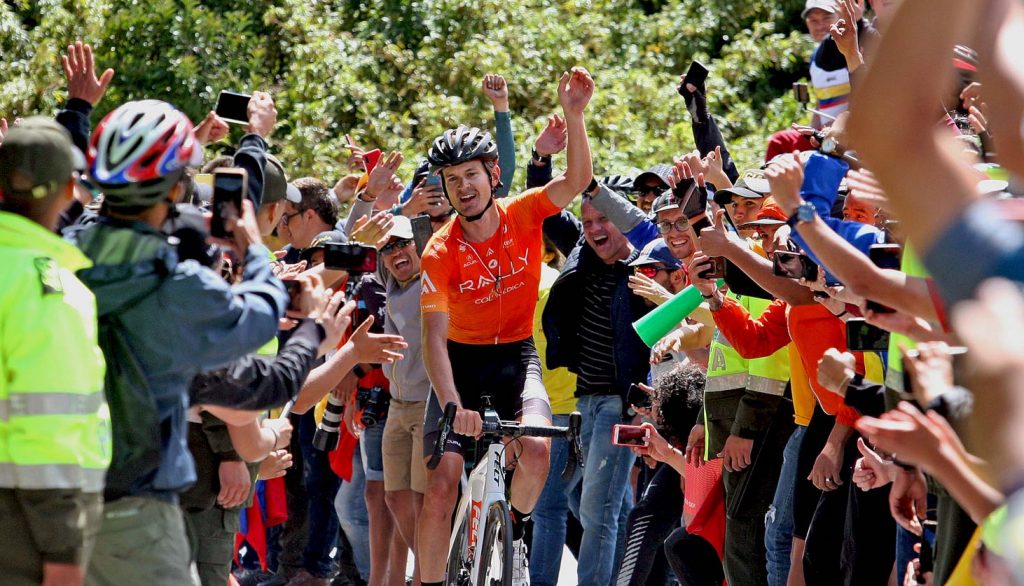 2020 was a difficult year for many, but it demonstrated how adaptable the Rally Cycling team can be; moving expectations of European road racing to the Virtual Tour de France (and holding their own against WorldTour teams), and creating healthy initiatives to motivate others to be their best selves. After a year of ups and downs, the team looks forward to 2021 with a renewed energy and motivation for what challenges lie ahead. 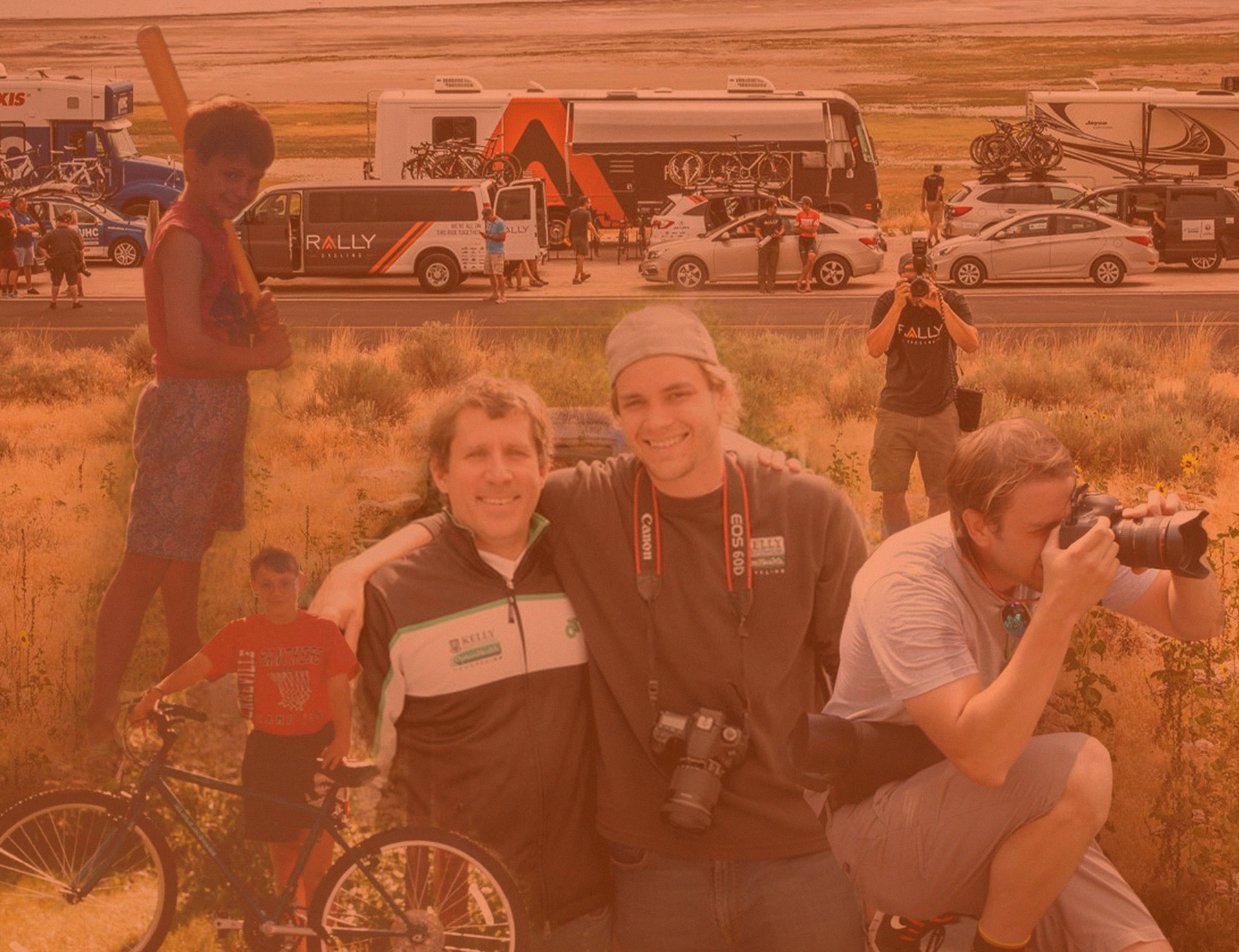 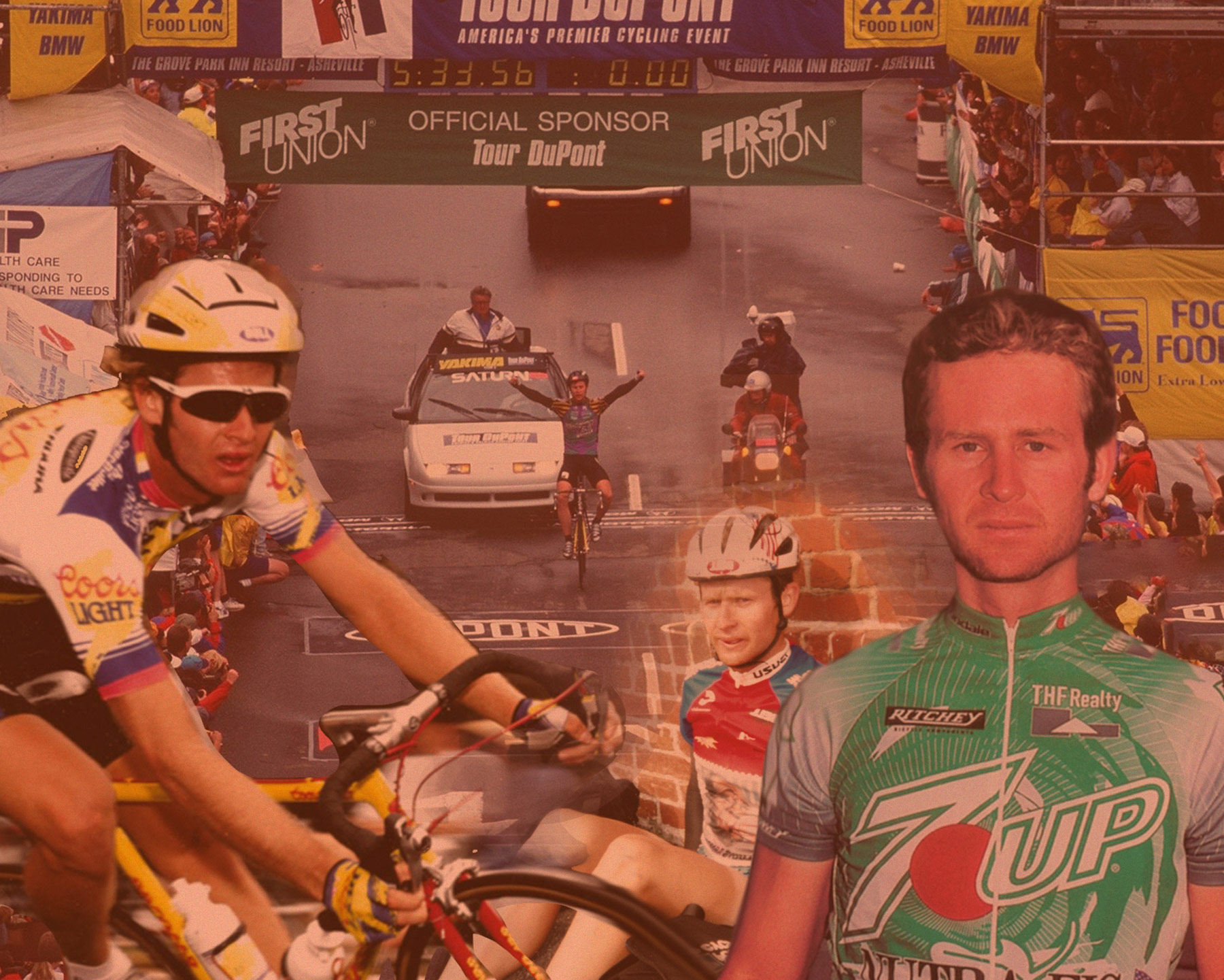