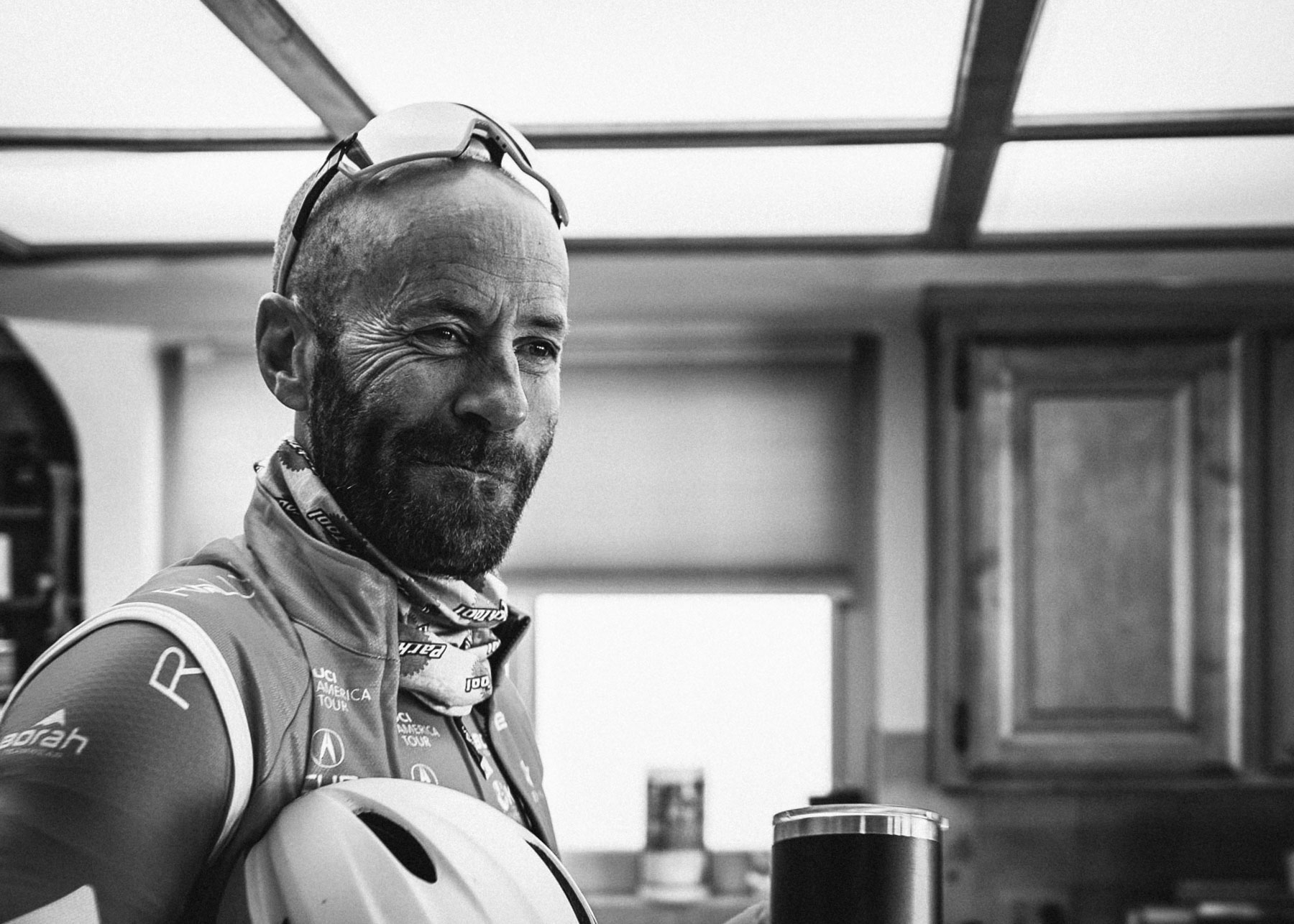 Rally UHC Cycling’s road captain, the venerable Svein Tuft, is calling it a career at the Grand Prix Cyclistes de Québec and Montréal on September 13th and 15th. The 11-time Canadian National Time Trial Champion and two-time road champion will lead a roster full of Canadians at North America’s premier WorldTour one-days, putting an exclamation point on his storied career in front of his hometown fans.

“To finish in Canada is a dream,” said Tuft. “I feel lucky that I can stop my career in Montréal, where my wife was born and raised. I never would have thought that after so many years, I’d do my final race at a WorldTour event in Canada. It’s awesome.”

The Grand Prix Cyclistes de Québec and Montréal are two of the most challenging one-day races on the WorldTour calendar. The GP Québec circles historic Québec City to the tune of 201 km and features an uphill finish suited to well-rounded sprinters. Two days later the peloton tackles the hilly GP Montréal. Increased to 18 laps of the Parc du Mont-Royal circuit, the race travels 219 km and serves as the ideal prep for Yorkshire’s challenging World Championships course later this month.

The end of an era

Performance manager Jonas Carney brought Tuft on board at the end of 2018 to lead the team both on and off the bike. A veteran of the WorldTour peloton whose palmares include a day in the maglia rosa at the 2014 Giro d’Italia and a silver medal at the UCI Road Time Trial Championships in 2008, Tuft brought experience that elevated those around him. He also brought a sense of fairness, morality, and a gentle spirit that allowed him to make a significant impact on the trajectory of the team’s many young athletes.

“One of the things I try to emphasize in life is you can’t go around telling people what to do,” said Tuft. “You have to get in there and show them how you operate and how you’ve been doing it for many years. People will resonate with that.”

Tuft’s arrival proved invaluable for the team, as it established itself in Europe and developed the top North American talent.

“A lot of guys get thrown into the deep end on WorldTour teams and are racing the Classics in their first year,” said Tuft. “That’s a hard way to learn. What Rally UHC Cycling has been doing allows riders to dip their toes in over in Europe where the level is still incredibly high but you have a higher chance to get a result and that’s massive.

“The thing that I hope guys have learned from me is to look at things as a long-term project. To understand that if you’re healthy and happy you can have a good, long career. It’s about being patient and staying focused. There are definitely no shortcuts.”

At the age of 42, Tuft is one of the oldest professional cyclists in the world. Through strength of will, determination, and an unwavering positive attitude, Tuft has enjoyed a long career and earned respect from the entire peloton. When asked what will change when he stops racing, he responded as only Svein can – “I think we move until we die and I hope to keep doing these things that I love until I’m ready to pack ‘er in,” said Tuft. “Not much is going to change for me but I definitely won’t feel forced to ride six hours in the pissing rain or snow, so that’s kinda nice.”

People like Svein Tuft don’t come around very often and when they do, they leave an indelible mark. From the entire cycling community, thank you, Svein. 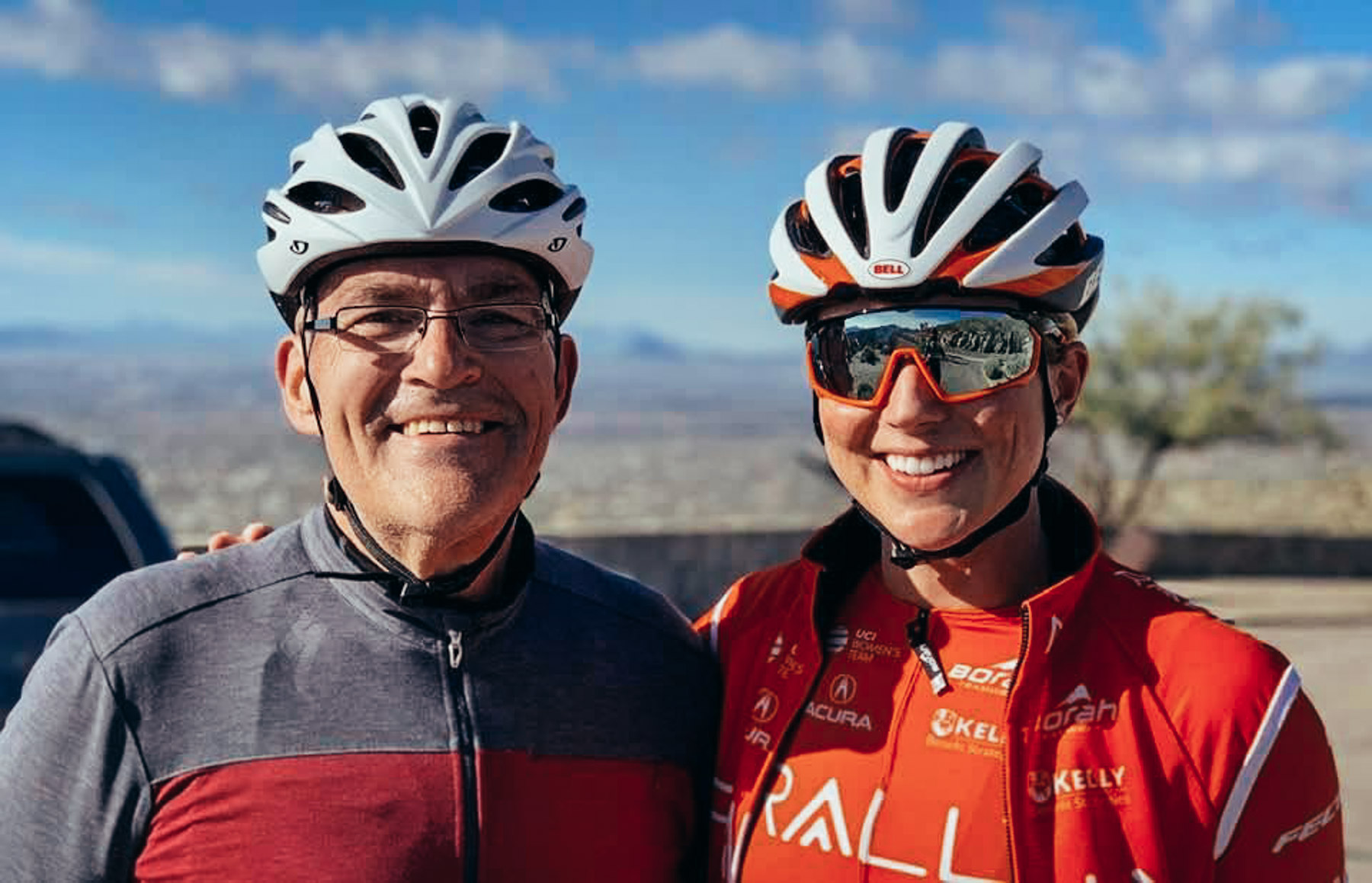 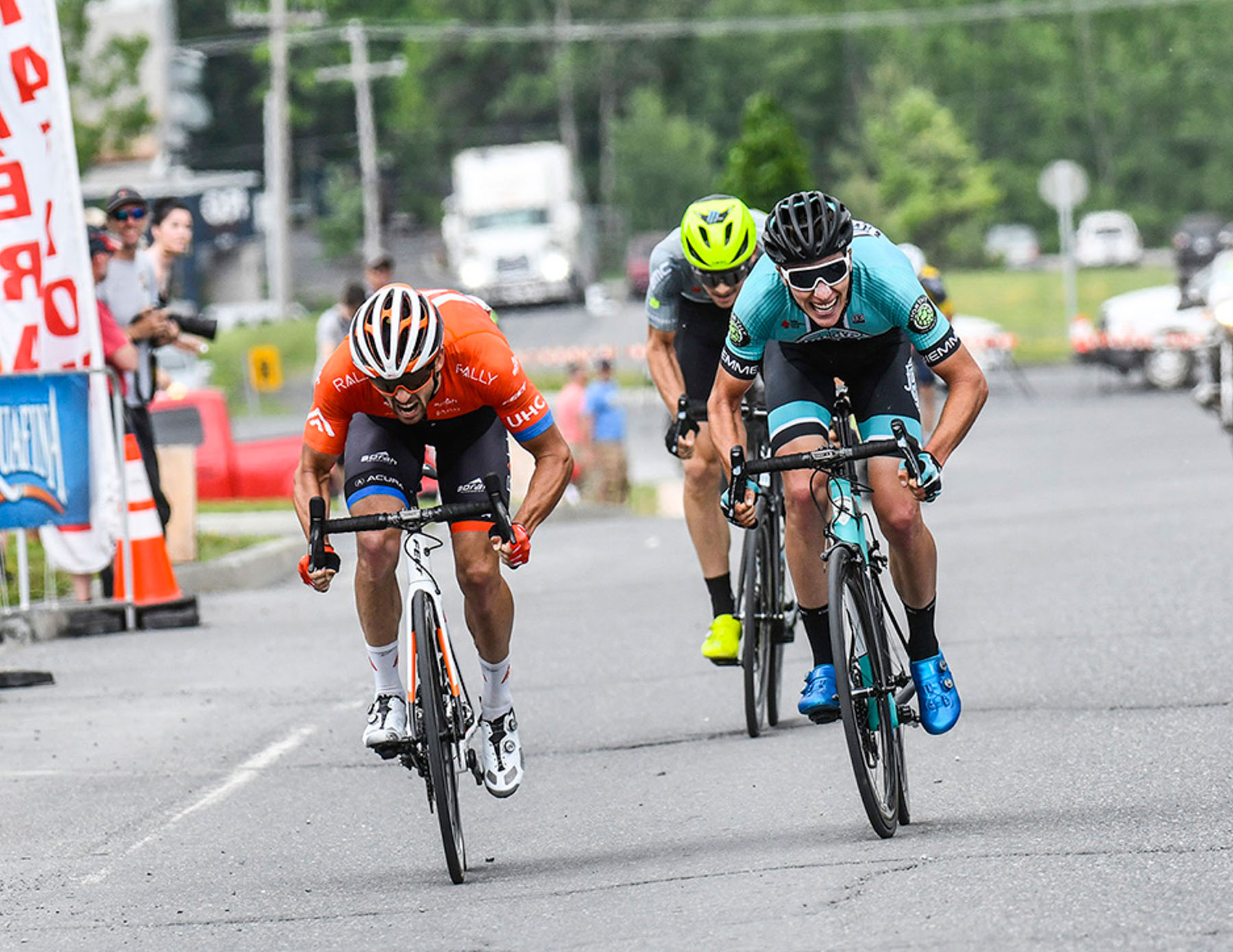