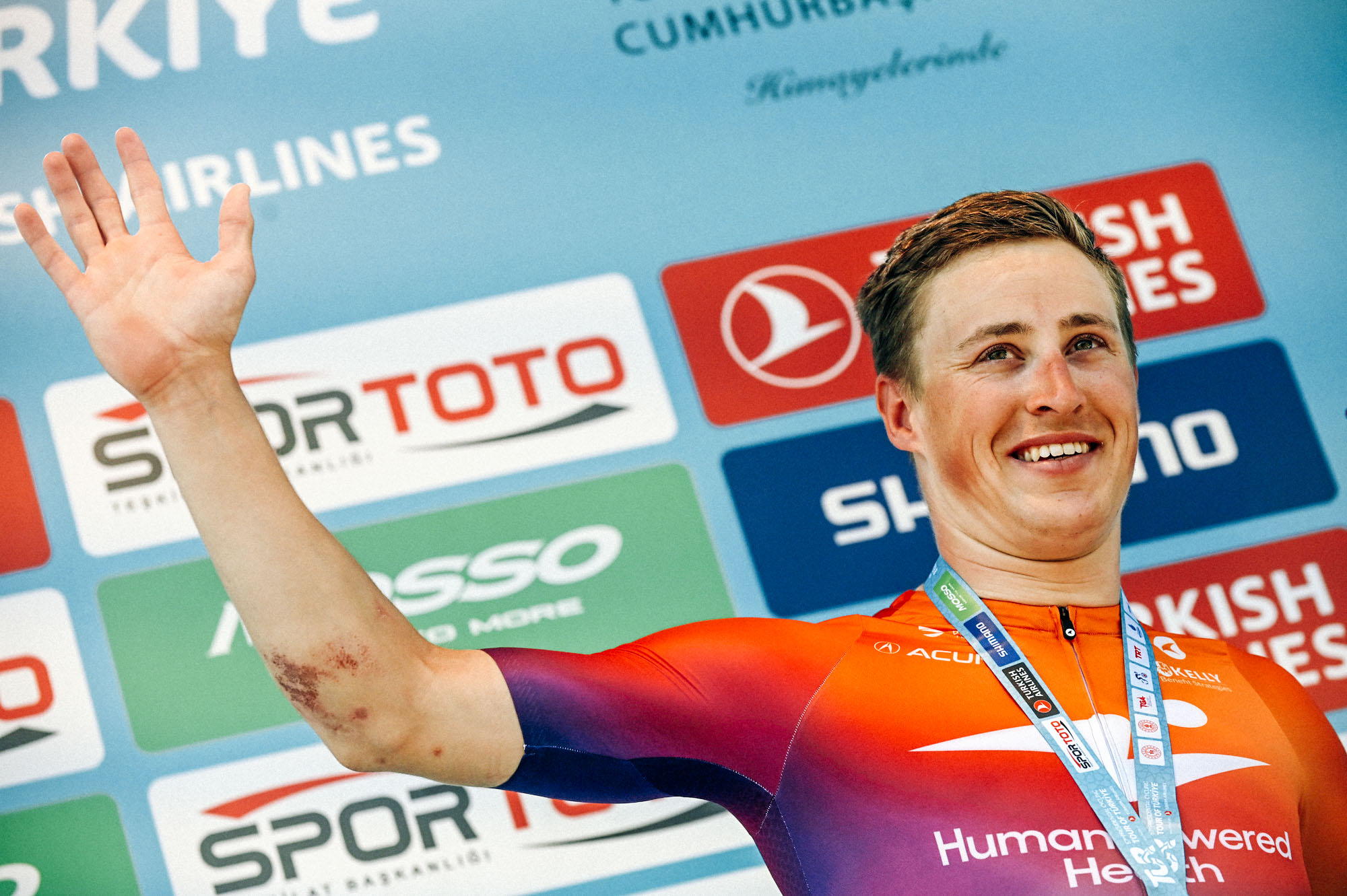 Canadian all-rounder Pier-André Coté and sprinter Arvid de Kleijn made it a memorable day for Human Powered Health by both securing podium finishes on stage 3 of the Giro di Sicilia and stage 5 of the Presidential Tour of Turkey respectively.

The result continues an impressive run of form for Coté this season, as well as marking a return to sprinting form for de Kleijn, who had been suffering from the effects of a COVID-19 infection.

🇮🇹 After a late bike change on the finishing ramps at #IlGirodiSicilia, @PierAndrCt1 battles back into the second group and sprints powerfully to second 🥈 #HumanPoweredHealth pic.twitter.com/5FjqibPrCz

Speaking afterwards from the Piazza Armenia in Sicily on what goes into performing stage-after-stage, Coté said, “I see every single day as an opportunity to perform for either me or my teammates. We go out there every day racing as hard as we can and we try to be opportunistic every chance we get.”

With stage winner Fran Miholjević (Cycling Team Friuli ASD) riding solo, Coté remained in the chasing group to contest the field sprint after some great work on the rolling parcours from Ben King and Keegan Swirbul. Having surfed the wheels, the Canadian then triggered an audacious sprint from distance, 300 meters out.

I shot for it and saw 300m to go and I just thought, ‘this is going to be painful for a while now, but I have to hold it to the line’.

The Canadian’s long sprint was nearly never to be, as, within the final few kilometers, disaster struck and he suffered a puncture. However, the triumvirate of rider, DS Pat McCarty and mechanic Antonio Mendez Perez kept their cool and went through the process with precision to deliver a “super-smooth bike change.

“I made a selective group of around 20 guys when I felt my back tire getting soft,” Coté explained. “Pat was really the MVP after Antonio’s bike change. He kept me focused and calm, directing me step-by-step on how to make it back to that front group. I just had to trust him and pedal hard, it was truly amazing.” 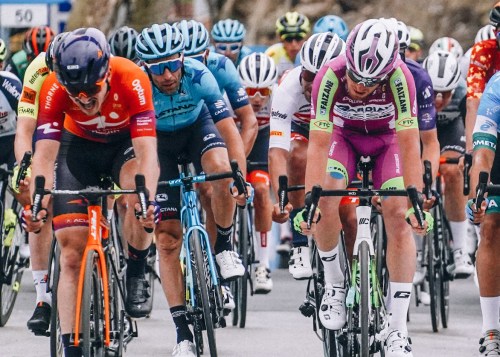 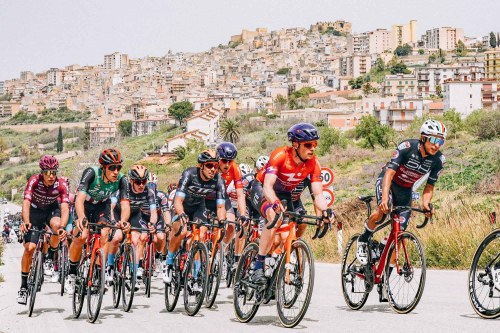 Meanwhile, an hour earlier across the Mediterranean and Aegean seas, de Kleijn manoeuvred through a tight gap inside the final 200 meters to finish third in Turkey.

The roads of Turkey have proved to be a happy hunting ground for the 28-year-old in the past, and today proved no different. De Kleijn was able to adeptly move through the field in the closing straight and deliver a podium result that has felt like it was coming for several days.

“I had some bad luck the last few days with crashing,” he said afterwards, clearly sporting the wounds of stages gone by on the podium. “Today was really good, I really had a lot of support from the guys and it was perfect to see that we all committed to the plan and that gave me a lot of confidence,” the Dutchman added

A crash toward the end of the stage created an extra dash of drama, when De Kleijn – well-positioned by teammate Nickolas Zukowksy, narrowly avoided the bike of a crashed rider flying through the air.

De Kleijn still had plenty to do and managed to gain more than ten places with a late surge to the finish line that saw him navigate his way through the field and get ahead of the likes of Caleb Ewan (Lotto Soudal).

“I just found a gap with 75 meters to go, it wasn’t enough to go for the win but it was enough to get the podium and it gives me confidence for the coming period that the fitness is going up.” 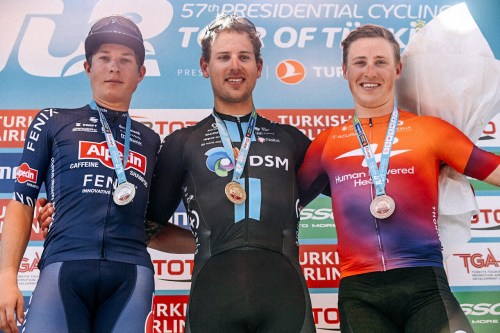 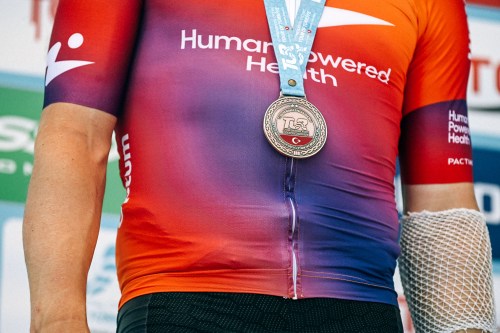 Tomorrow, the Tour of Turkey heads back into the hill with a finish atop a steep ramp to Eceabat as the Giro di Sicilia reaches this year’s centerpiece, a final day ascent up the active volcano Mount Etna. 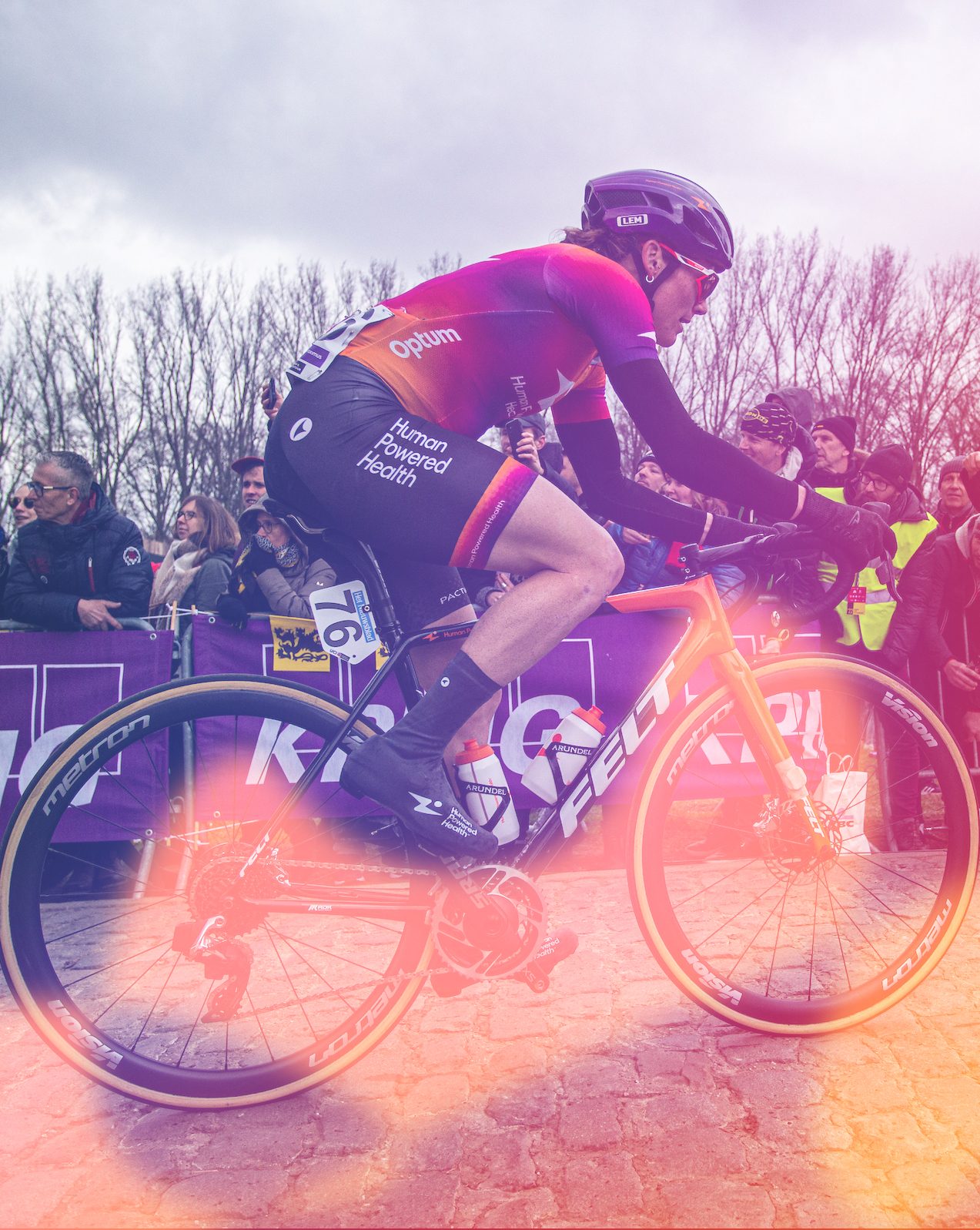 How to win the “Hell of the North” 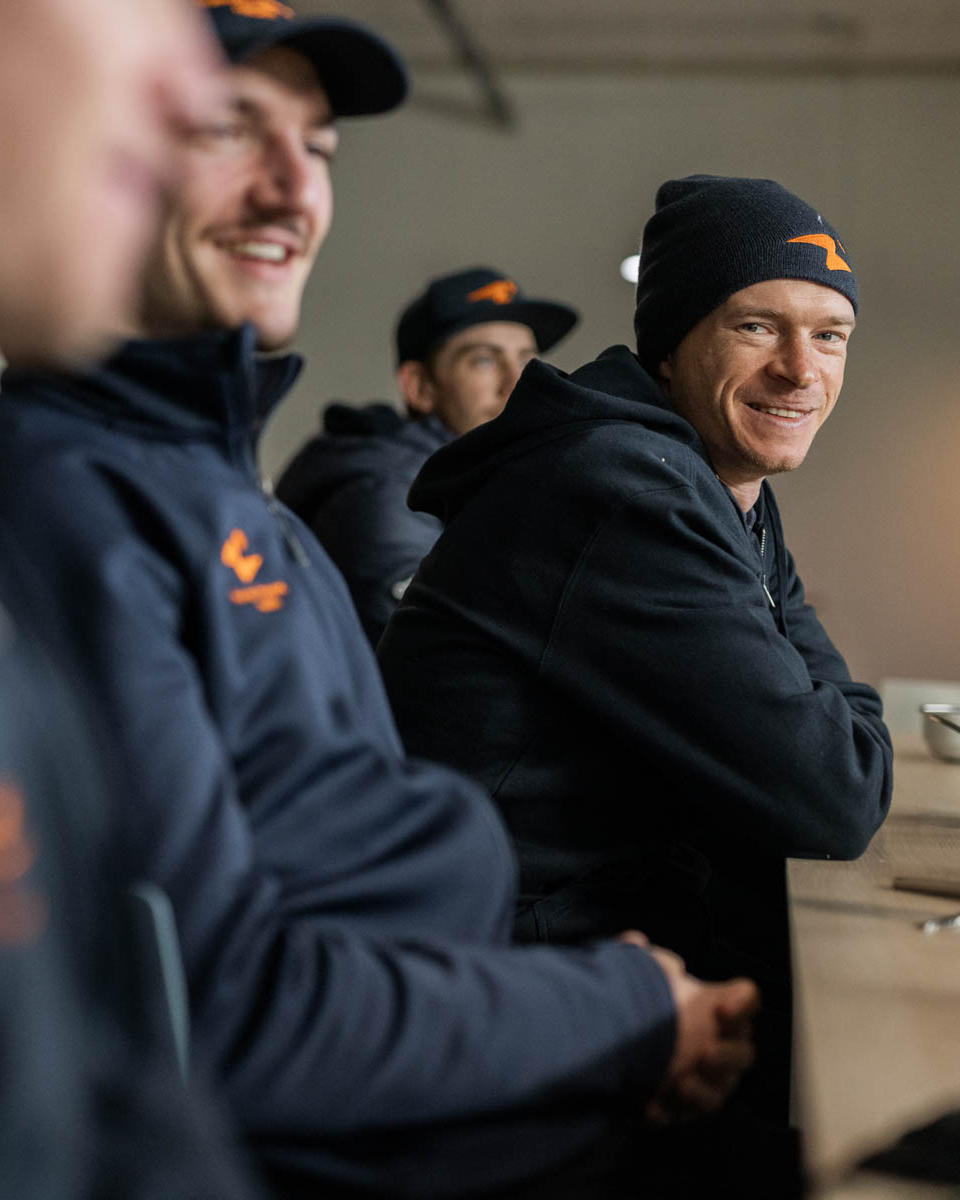