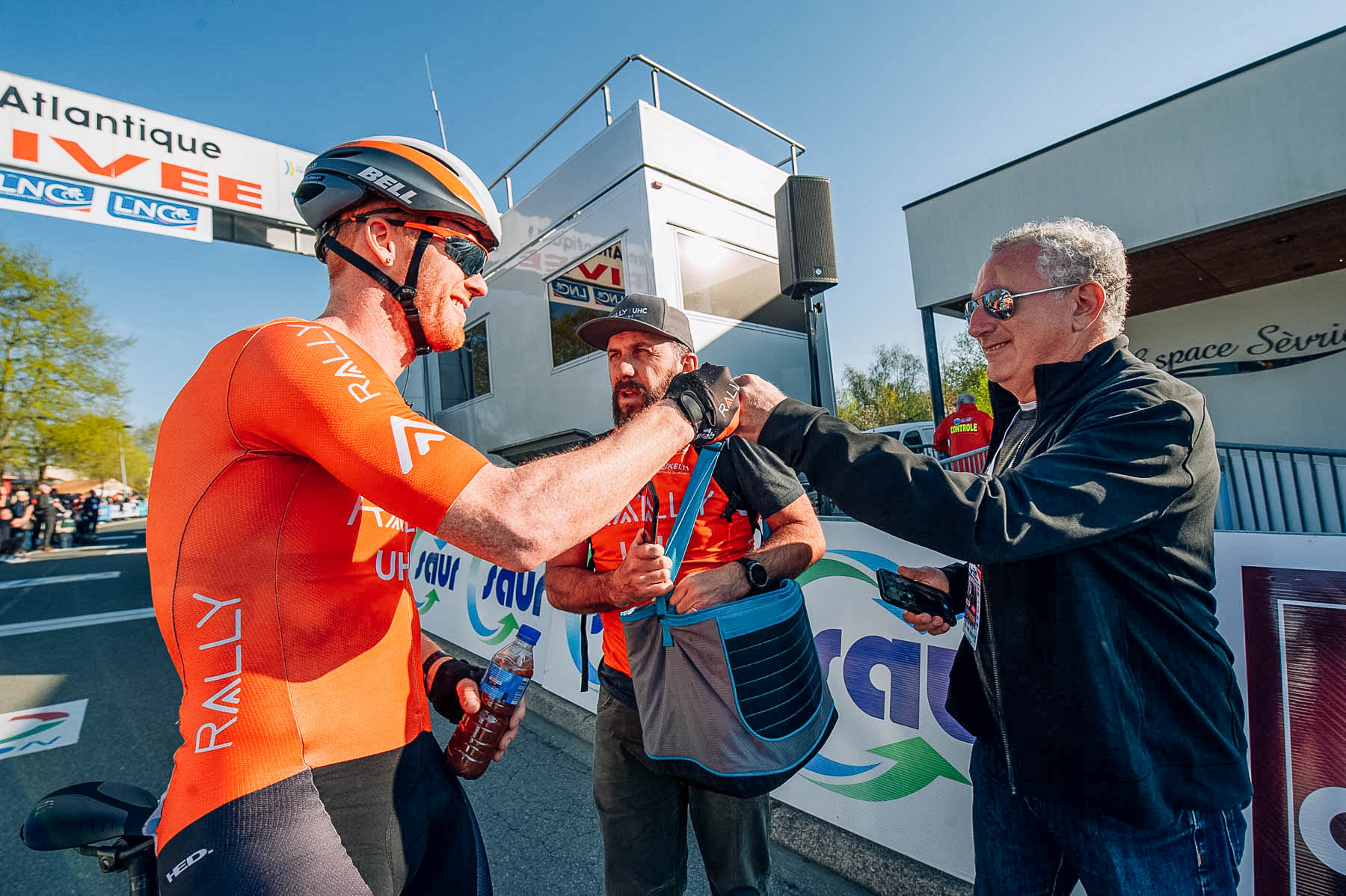 The following is a feature story written by Jeff Haden of Inc. Magazine.

Owning a professional cycling team can be a lot like owning a motorsports team. Money buys speed… and because revenues from sponsors, event payouts, etc. typically do not cover operation costs, the owner finds a way to make up the difference.

Breaking even is the goal, but is usually just a dream.

Unless you’re Rally UHC Cycling, the U.S. based UCI Pro Continental team that regularly punches above its weight  — and turns a profit.

In 2002, Rally UHC owner and managing director Charles Aaron cobbled together a living as a valet in inner-city Baltimore and wrote business proposals in his spare time.

Seventeen years later? Charles has built, from scratch, a multi-million dollar cycling team backed by Rally Health and UnitedHealthcare, that has become a leader in cycling sports marketing.

And a team that, after recently secured an invitation to one of the world’s most historic one-day races, Le Flèche Wallonne, in just its second year in the Pro Continental ranks — marking the first time an all-North American team will take part. And just this weekend Brandon McNulty won the Giro di Sicilia, making the 21-year-old the first American winner in the race’s 24-year history.

All of which made it the perfect time to talk to Charles about how to launch a cycling team that is clearly built to last.

Obviously, you didn’t just wake up one day and decide to start a cycling team.

My story is not uncommon. As a kid I was a bike racer, raced juniors, had some success in the senior ranks… but I just didn’t have what it takes to go farther.

The last year I raced the bike company I worked with said, “Hey, would you like to run our team?”  I had always been intrigued by leadership, responsibility, what drives teamwork… plus I believe in the power of cycling and sports marketing to create a ton of value…

So I was a wanna-be pro racer who pivoted.

I’m a wanna-be pro racer who pivoted and landed a job running a cycling team.

I had a lot to learn, though. My first sponsorship meeting was with a major bank on the east coast, and one of the questions asked was, “What are the demographics?” and I didn’t know the word. (Laughs.)

Learning curve aside, you had a very successful run.

It was a really great 8-year run of running a pro mountain bike team.

Then the recession hit, 9/11 hit, GM reevaluated their marketing strategy and spending and we lost Cadillac as a sponsor… it was just brutal.

I had a tremendous amount of success at a young age and then the world changed. (Laughs.)

I took a job valeting cars at the Baltimore Hyatt, working nights and days. I was broker than broke. It was a painful time but was also one of the most defining and reflective times of my life.

I learned things I didn’t want to know about myself… but I also learned to believe in myself.

Read the full story on Inc.com. 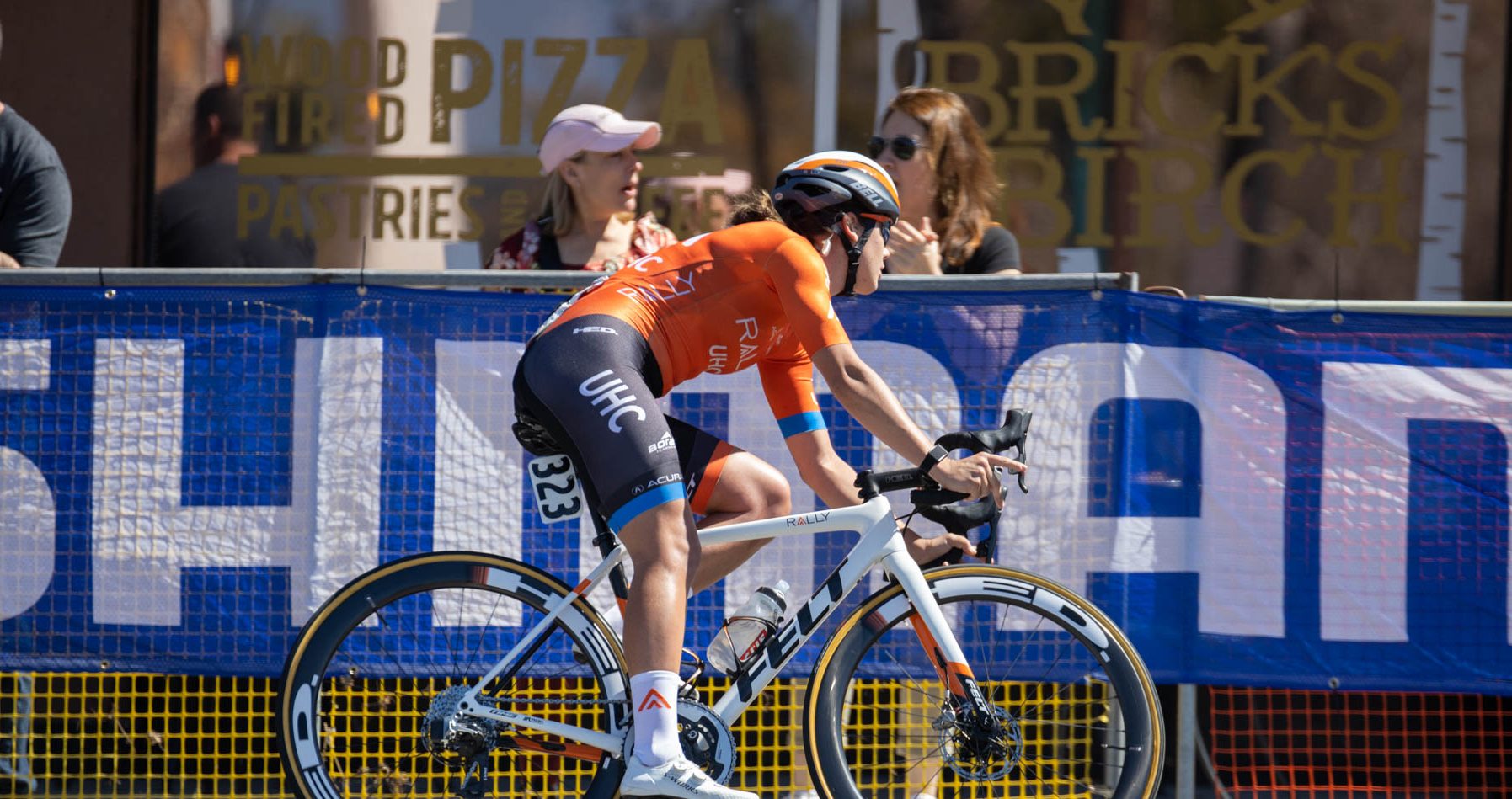 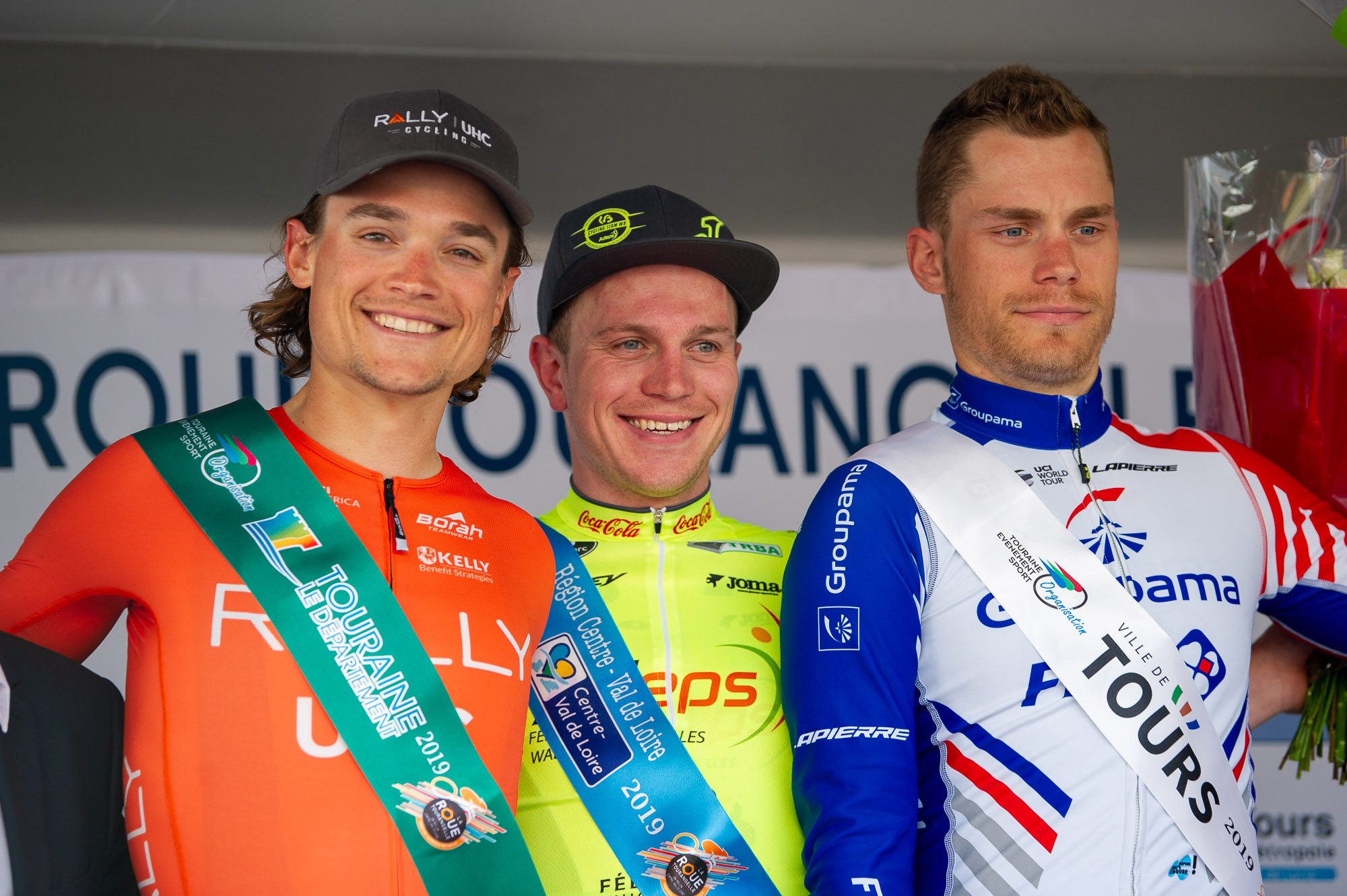