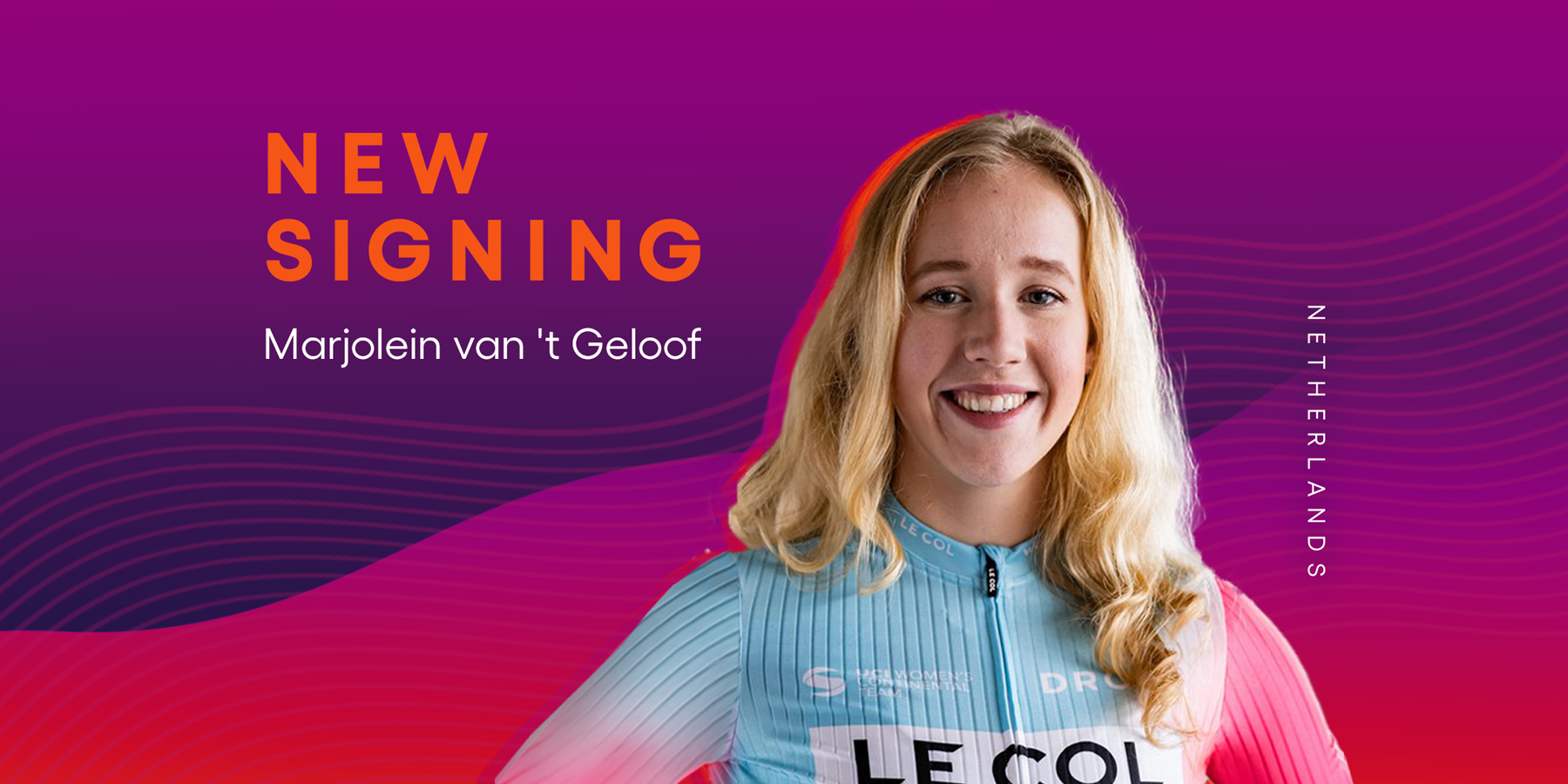 Human Powered Health has bolstered its classics squad with the signing of Marjolein van‘t Geloof. The Dutch rider signs through 2023 as she steps up to the Women’s WorldTour.

“I’m really looking forward to a new project,” van‘t Geloof said of her excitement for the upcoming season. “It’s great to have something you have input in and work together with the team on. That’s something I love, working with teammates and starting a new adventure with new vibes,” she added. “It’s now time for me to step up results-wise and make it count and do something special next year.”

The 26-year-old from Utrecht in the Netherlands has a solid sprinting pedigree as well as feeling at home on the cobbles during the spring classics. Van‘t Geloof showcased these qualities throughout the 2022 season, building off her battling 13th place finish at the inaugural Paris-Roubaix Femmes avec Zwift in epic conditions last year.

In 2022 van‘t Geloof finished second behind European champion Lorena Wiebes at Binche Chimay Binche pour Dames a month after winning her biggest race to date, the UCI 1.1 Grote Prijs Beerens. She also scored top five finishes in Danilith Nokere Koerse and a stage of the Women’s Tour on her way to six top tens. Also a force in the velodrome, van ‘t Geloof is the defending Dutch national madison champion alongside Nina Kessler.

“Spring is my favorite time of the year and Paris – Roubaix has to be one of the main goals again for me,” she says of her 2023 classics campaign, where she will be a protected rider.

“Flanders is also my favorite place to ride and there’s something so special about being there at that time in Belgium because everyone just breathes cycling,” van ‘t Geloof says of the rest of the early season. “If you go there on a January day no one cares that there’s a bike race but as soon as [Omloop Het] Nieuwsblad comes, every week is about watching bike racing. It’s a whole story in itself again and again.”

Van ‘t Geloof is from a cycling family and she got her first bike at seven years old, but tried many different sports to develop her skills.

“I wasn’t very coordinated with the others so I went back to the bike aged ten and started racing, but I was really bad and kept getting dropped.”

As a result, she was given an ultimatum by her father to put the work in or stop racing due to the travel. That winter, van‘t Geloof swapped two wheels for skates and immediately benefited from this cross training on the ice, winning her first race back on the bike the following season.

Being yourself gives you physical and mental freedom.

“It was the first time that I realized the impact of training and how it makes you better,” she explains. She would then make her way through the ranks in the Netherlands, developing her skills and winning various national titles before turning professional in 2018.

Ever since her training epiphany as a child, every year there was something to learn. “One of the main lessons was to feel comfortable and accepted,” she explains. “Being yourself gives you physical and mental freedom so that you can express yourself and never hold back personally or in a race.”

This is a sign of the importance of mindset. “Have fun. If you’re not enjoying what you do, you need to rethink to yourself ‘what is going wrong that I’m not enjoying this and maybe I should change something?’” She explains. “I haven’t had any times in the last three years where I didn’t enjoy cycling, which has been different in the past, so that’s been a key change for me.”

Off the bike, the Dutch rider has been a qualified and practising physiotherapist as well as having a passion for playing the guitar and singing. An ever-important part of race preparation, van‘t Geloof is excited to create a hype playlist with her new teammates.

“I have everything to thank Le Col – Wahoo for the previous three years,” she ends. “Their belief in me counts for a lot so a big thank you to them.”

Marjolein will link up with the rest of the team at a training camp in Girona, Spain in December. Stay tuned to our social media channels for full coverage. 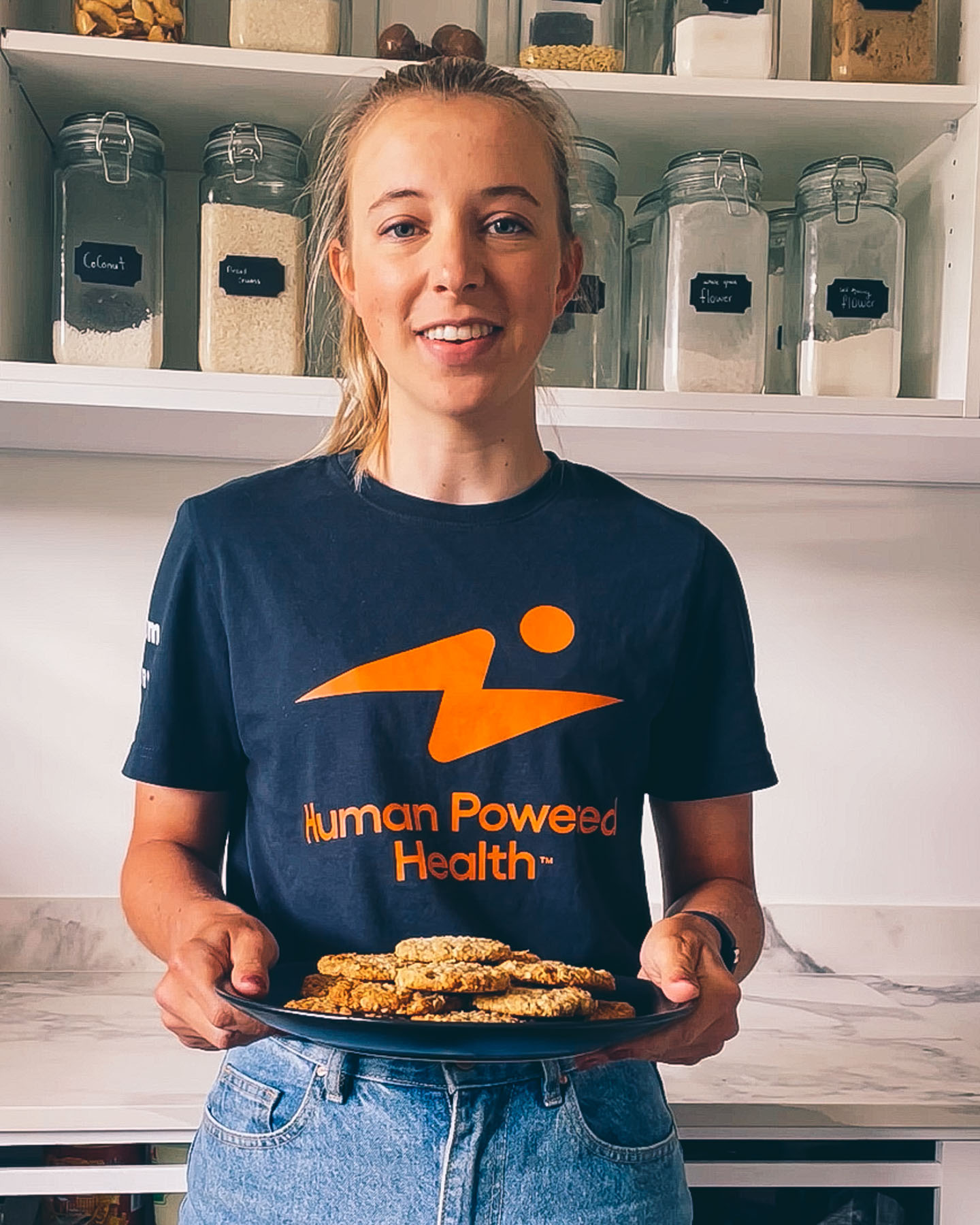 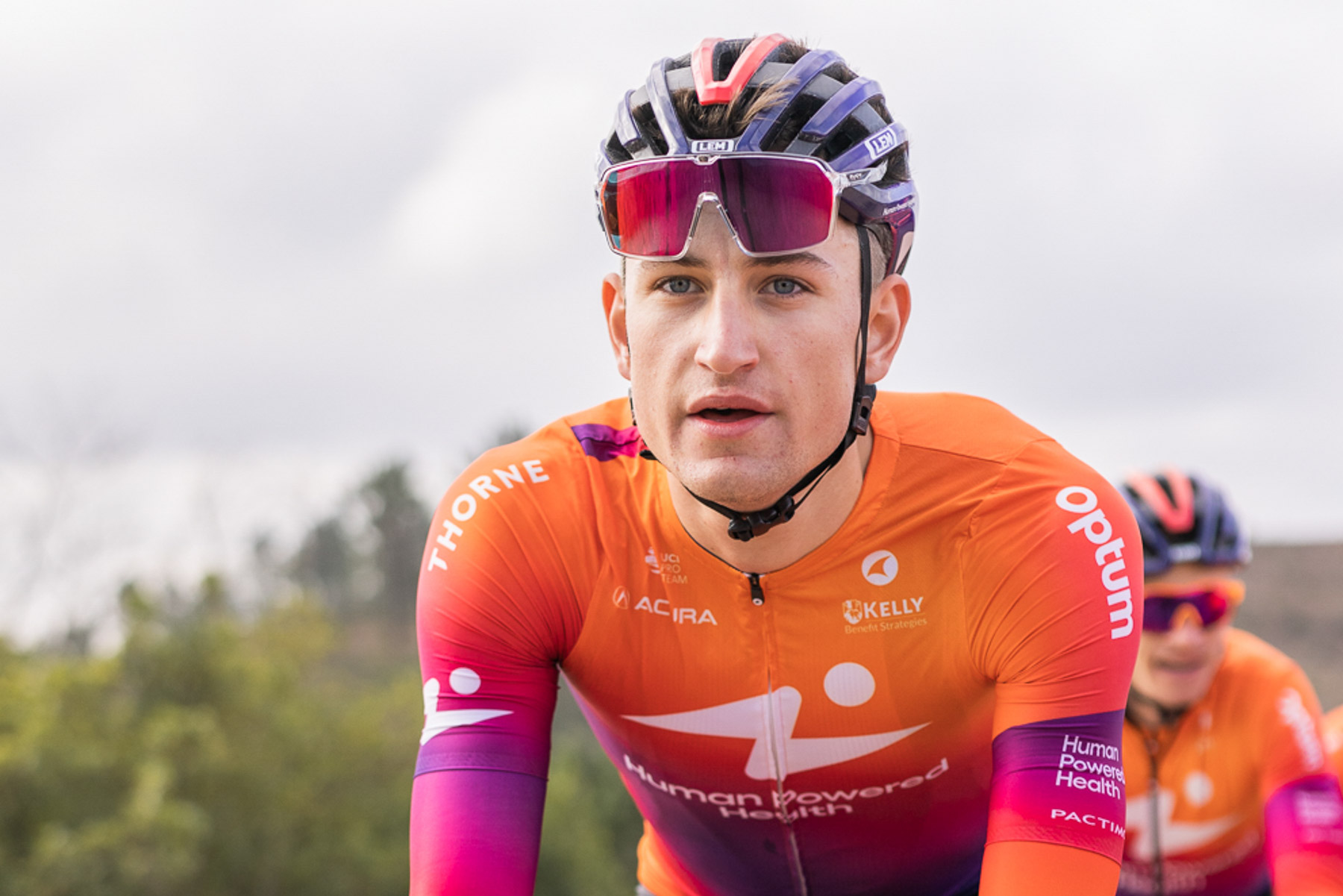