The team arrived in the town of La Haye-Fouassière in western France on Wednesday to kick off a five-week European campaign. In the third round of France’s Road Cycling Cup, the 183 km Classic Loire Atlantique, Adam de Vos overcame severe leg cramps with the help of his teammates and sprinted to fourth place against an elite group of France’s best cyclists.

Adam de Vos, appropriately nicknamed “The Sneaky Fox,” bridged across to the lead group during the final circuit on Saturday with help from teammate Robin Carpenter.

“Robin was instrumental today but I have the entire team to thank for this result,” said De Vos. “Two km from the finish, a strong break had a 15-second gap and Robin made an effort to string out the group. I launched off that to make contact at one km to go.”

The team’s result, however, was nearly derailed when they missed a key split in the peloton with 60 km remaining. To make matters worse, De Vos began to feel the effects of his trans-Atlantic flight.

“I’m usually not too prone to cramping but with 60 km to go, I started to feel it,” said De Vos. “Eventually, I was full on cramping in both my hamstrings. At one point, I had to unclip to straighten my leg out and lost position in the final lap. Thankfully, I managed to stay in the front group.”

Everyone on Rally UHC Cycling player a critical role in delivering De Vos to the near-podium finish. Each rider stepped up and delivered.

“The team was great and everyone executed their roles,” said De Vos “It’s always great to start a block off on the right foot. Now that the cobwebs are blown out I think we will keep the momentum rolling!”

Riders return to their housing in Saint-Philbert-en-Mauges for some much-needed rest in preparation for Sunday’s Cholet – Pays de la Loire, a 202 km race near the Bay of Biscay. 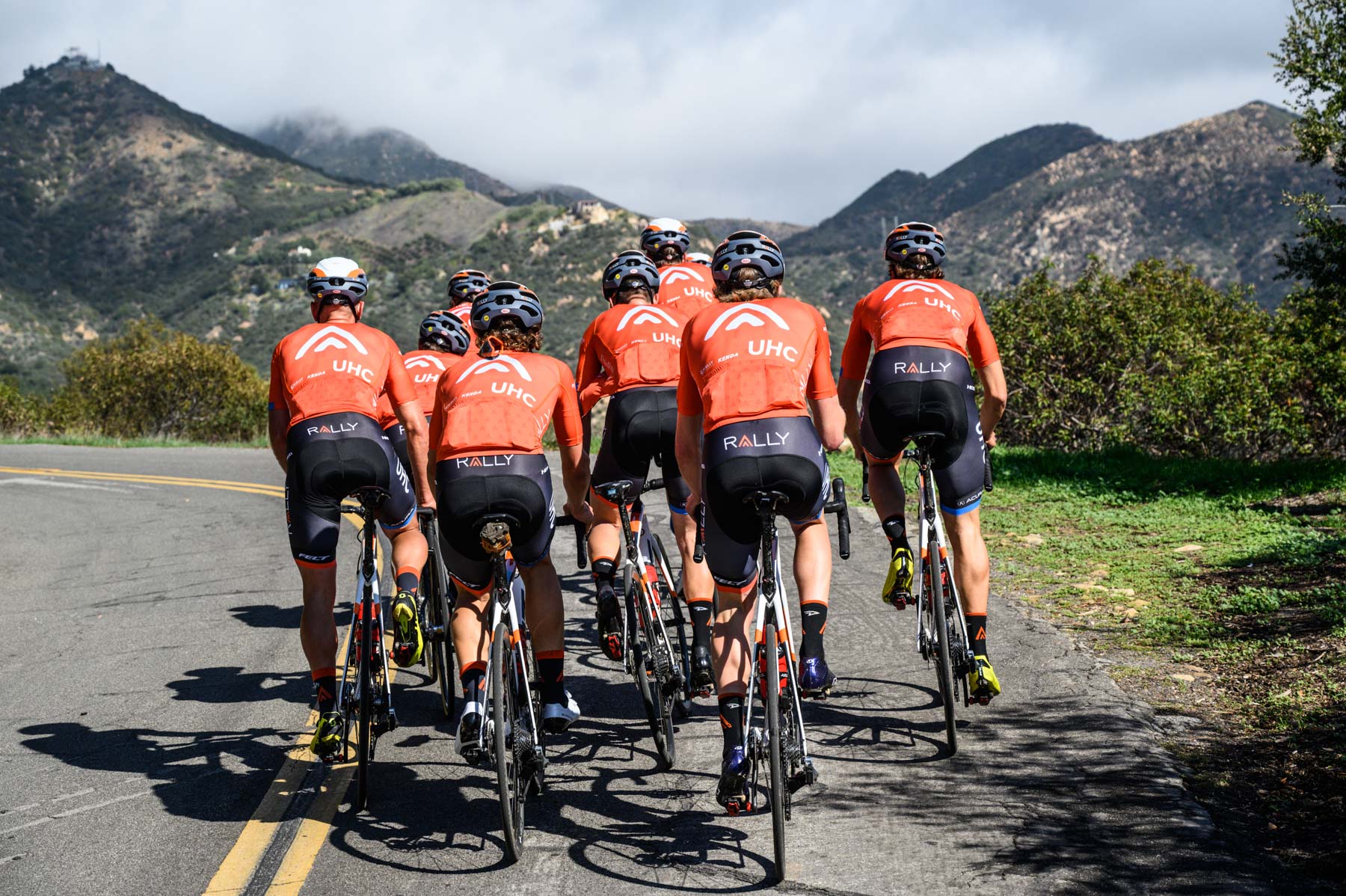 Racing up an Italian volcano 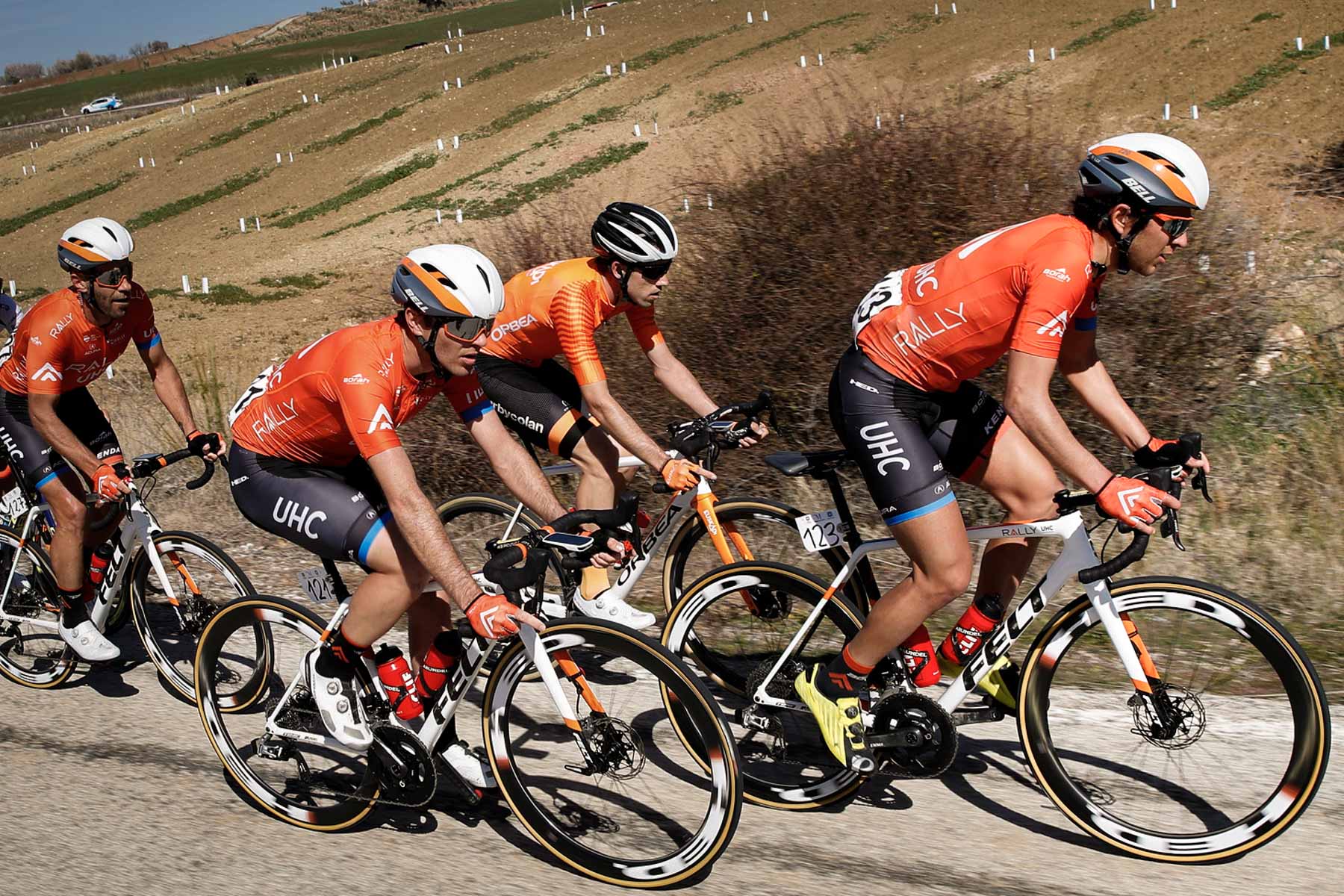