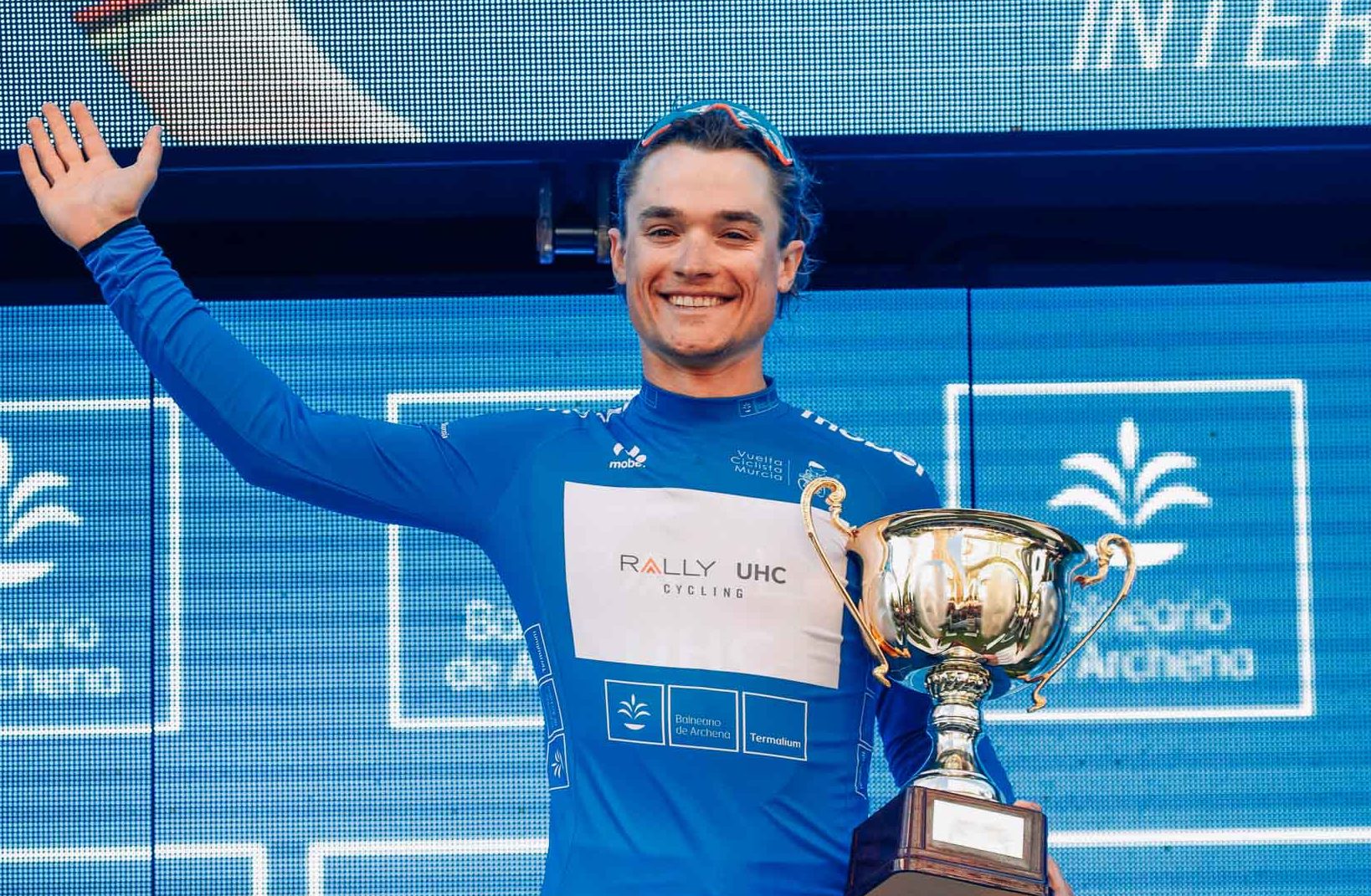 Rally UHC Cycling’s Robin Carpenter soared to the Sprint Classification title at the Vuelta Ciclista a Murcia. Carpenter forced the breakaway on both stages of the UCI 2.1 race to build an unassailable lead in the Metas Volantes “Flying Goals” competition. It was Carpenter’s first European podium since winning King of the Mountains at last year’s Deutschland Tour.

“This feeling never gets old,” said Carpenter. “It’s really nice not only for me but for the team to score a podium this early in the season.”

After spending 100 km off the front on stage one, Carpenter sat fourth in the intermediate sprint standings, unsatisfied.

“I was kind of screwing up the timing on the sprints and it was frustrating because it should have been simple,” said Carpenter. “You have to be on your toes in the intermediate sprints and I was just wasn’t on the first stage.”

With only one intermediate sprint on offer during stage two and the general classification teams battling for the yellow jersey, Carpenter had to be conservative in his efforts.

“It was a tough start to the race and I had to be patient and wait,” said Carpenter. “There was a group of five up the road and I only had a few kilometers to get across before the final intermediate sprint. The peloton started to block the road but I was able to find an opening and cross the gap just in time to get maximum points and secure the classification.” 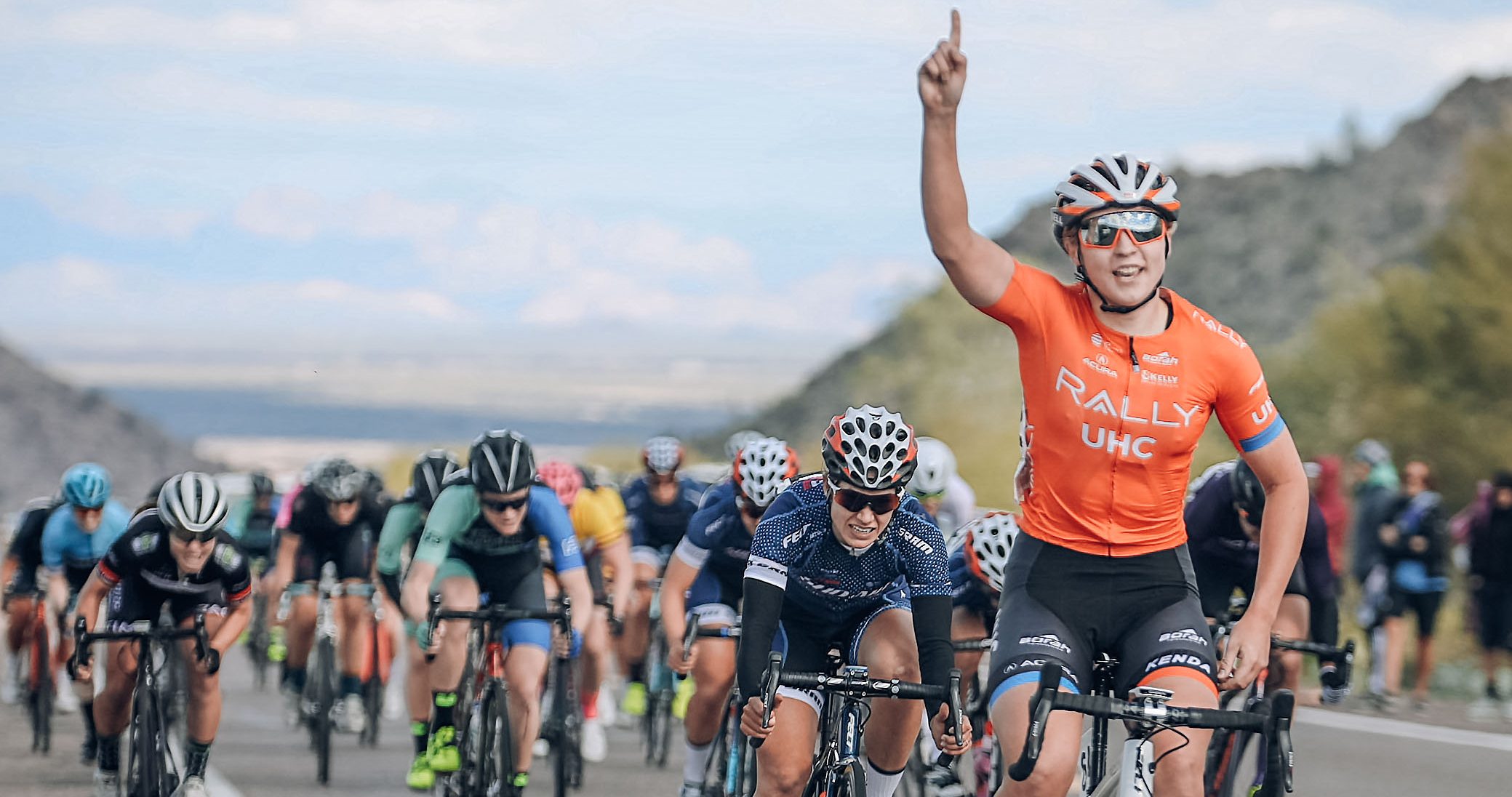 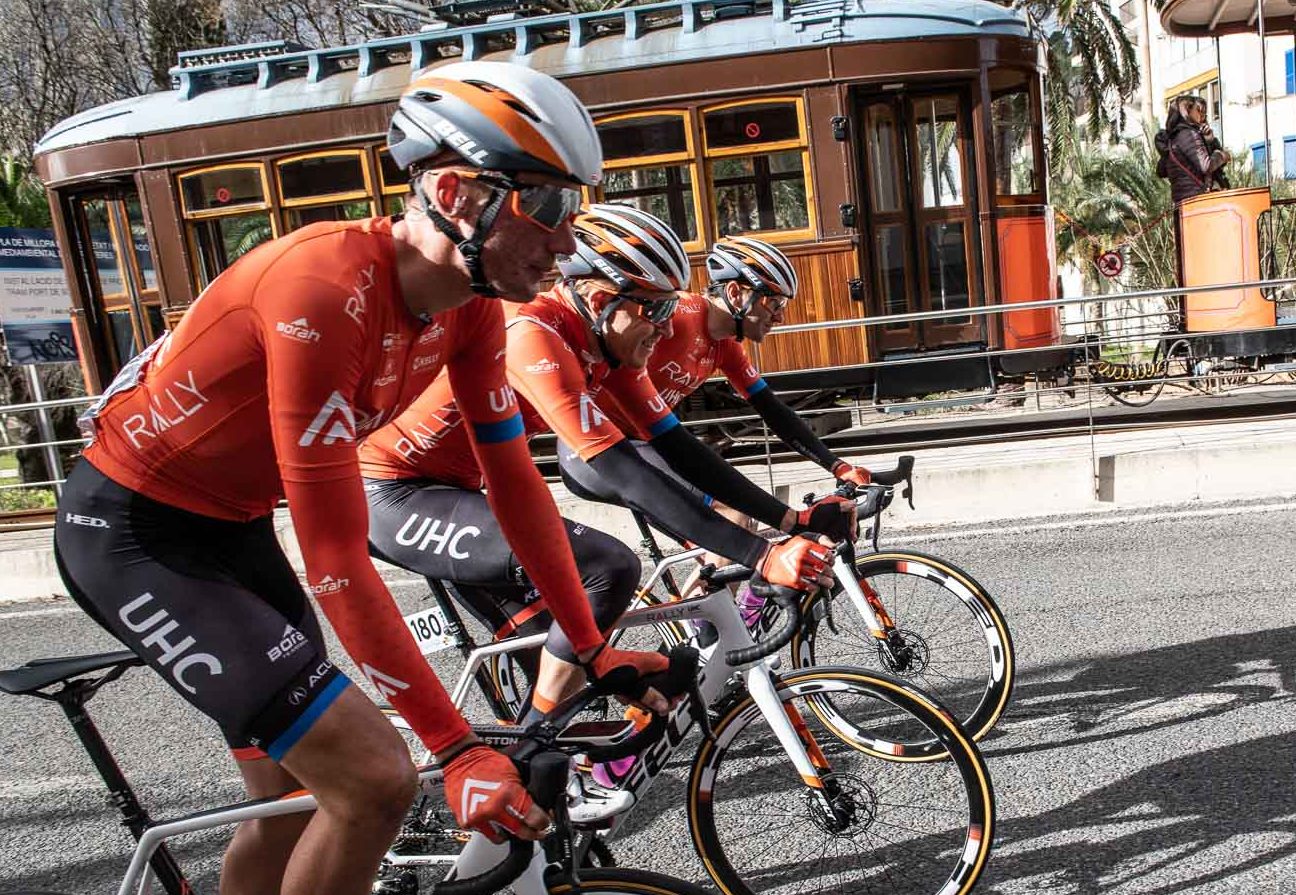