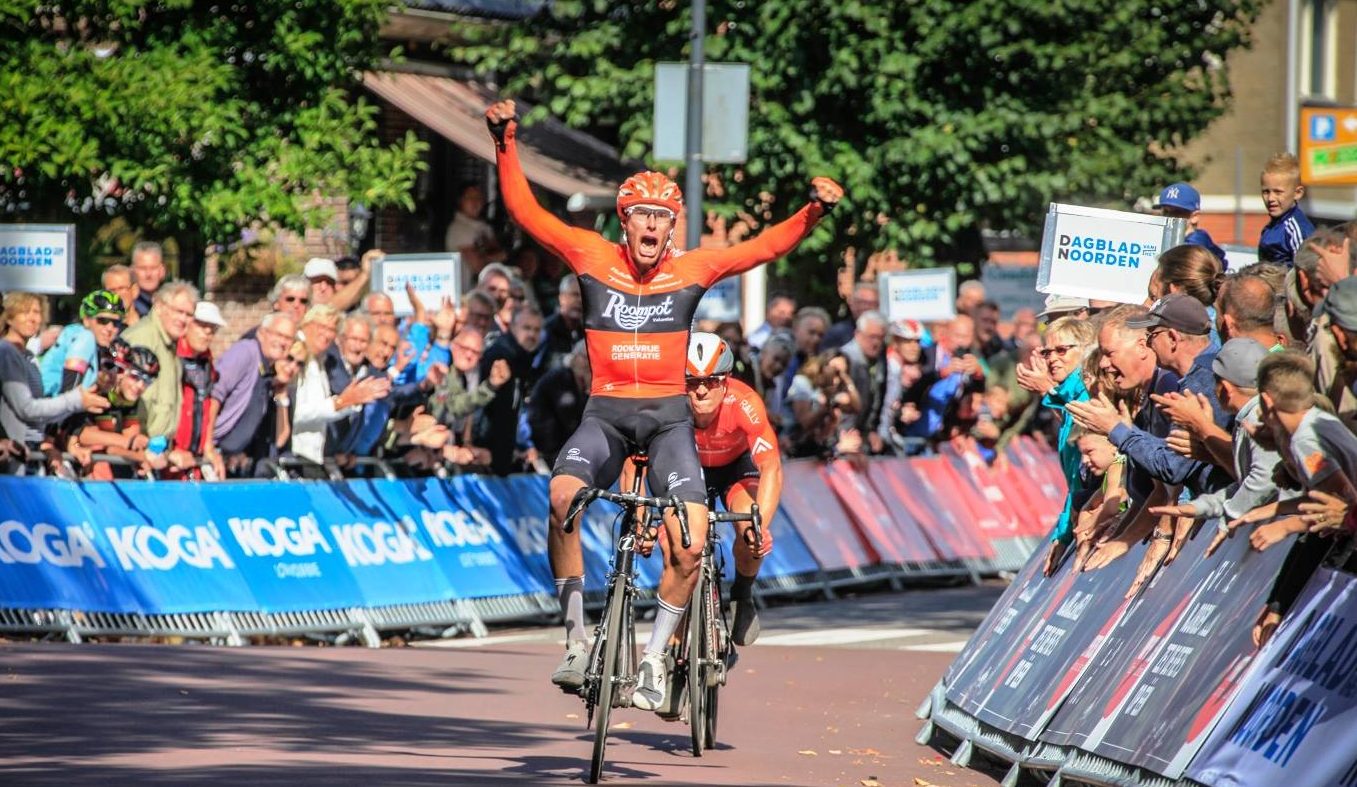 Rally Cycling’s Robin Carpenter sprinted to second in the KOGA Slag om Norg in the Netherlands today. The 191 km race in the northern Dutch town of Norg included 30 stretches of unpaved roads and lived up to its name, “The battle of Norg.” Carpenter escaped the peloton on the last major gravel sector with Jan-Willem Van Schip (Roompot – Nederlandse Loterij) and survived to the finish. The Dutch Olympian outsprinted Carpenter for the win. Ryan Anderson finished 13th and Adam de Vos finished in 16th.

“I waited until the last lap for the longest hard gravel section and just went as hard as I could,” said Carpenter. “There was only one guy who could follow. I’m very happy about a top three here and just happy that I’m feeling good after kind of a rough spring.”

With this being the team’s first participation in the race and competing against a predominantly Dutch peloton, there were a lot of unknowns.

“The guys were lobbing bombs and racing aggressively from the gun,” said Team Director Eric Wohlberg. “There were a lot of small roads, gravel sectors, the threat of rain, and teams that are used to racing in these conditions. I told the guys to get ahead of the craziness and stay ahead of it. They executed.”

After finishing a hard-fought third place in stage two of the Tour of Denmark last week, Carpenter is knocking on the door of his first European win of the season.

“I wish I had won but when we come to Europe we don’t know all the riders and they don’t know us,” said Carpenter. “Sometimes that helps and sometimes it hurts. I didn’t know my companion was a good track sprinter, otherwise, I would not have waited for the sprint but that’s how it goes.”

The riders now travel north to race the Arctic Tour of Norway from August 16 – 19. 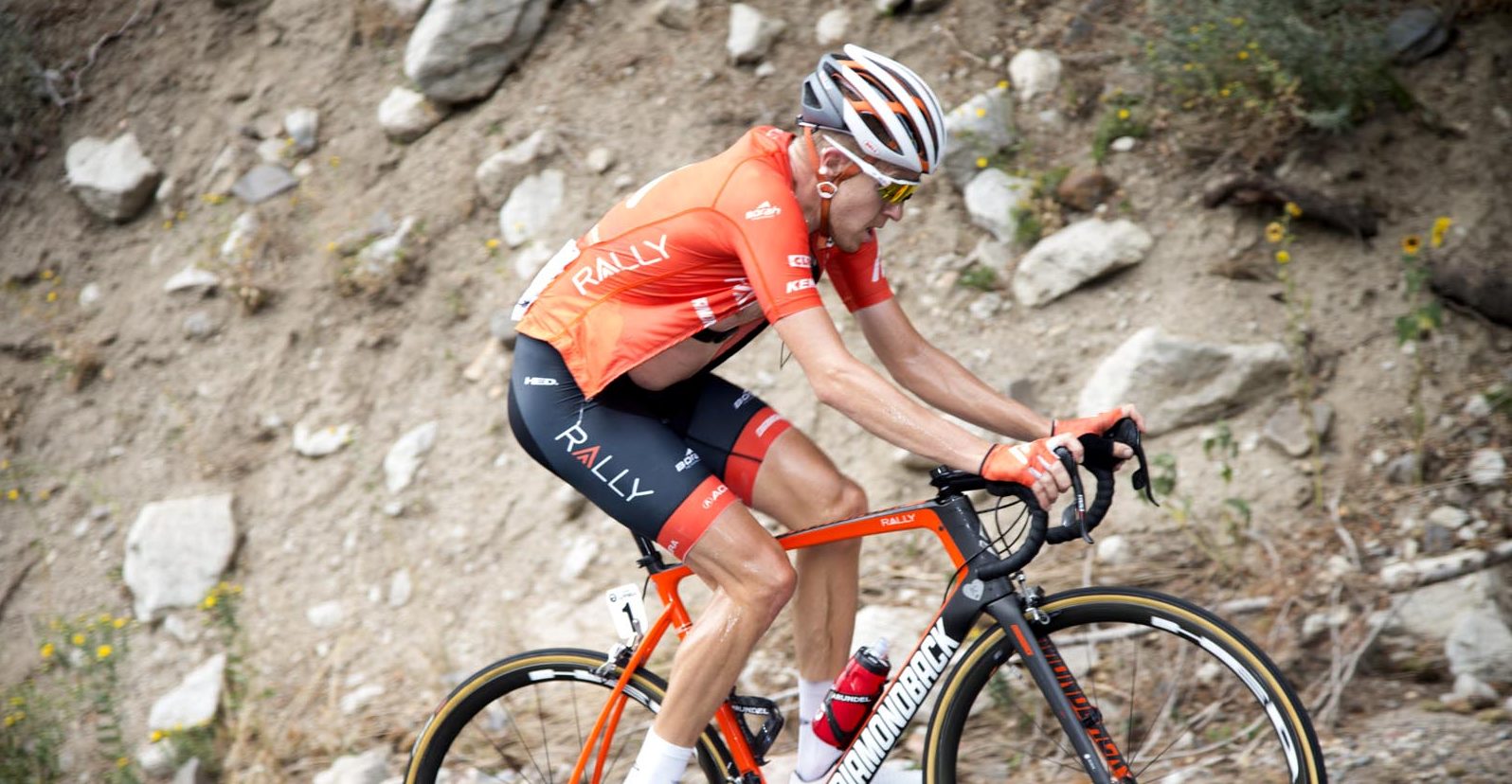 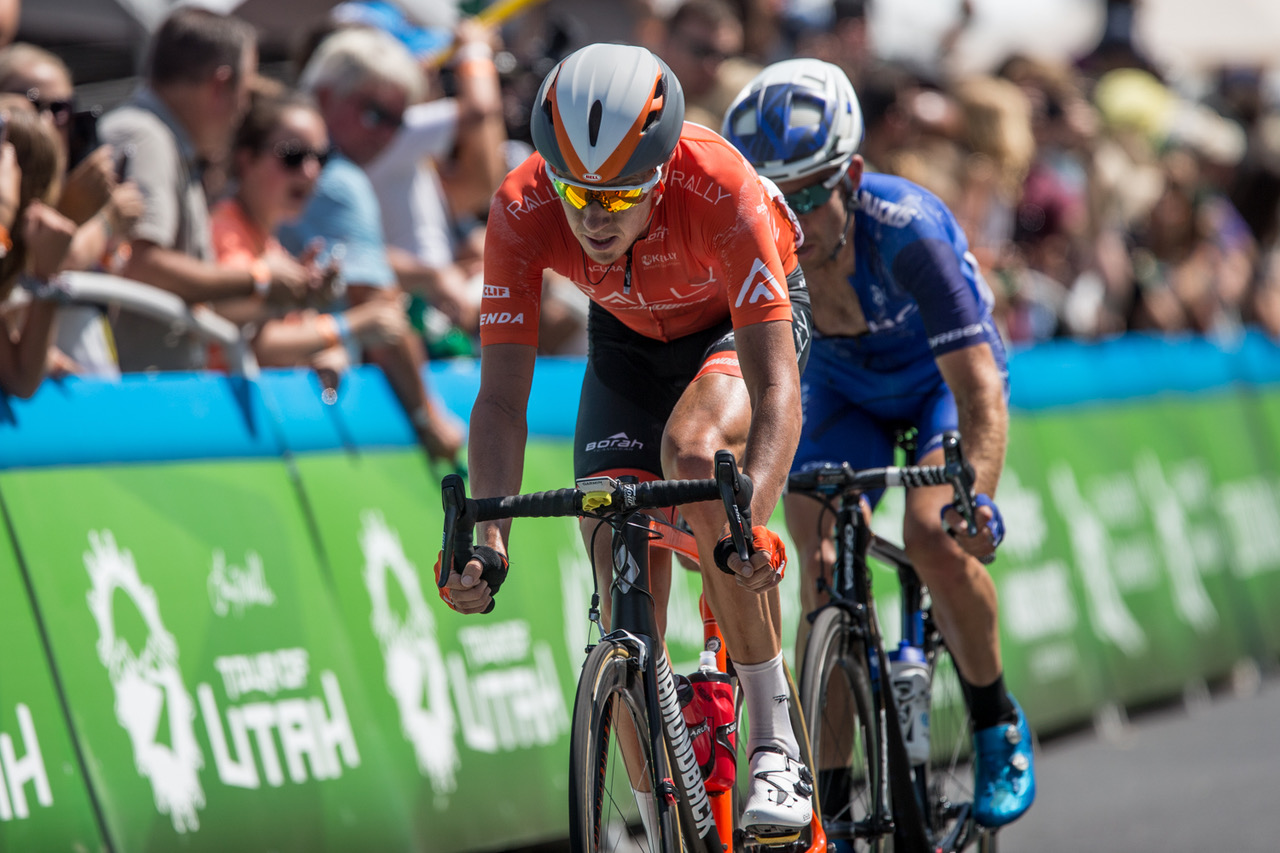