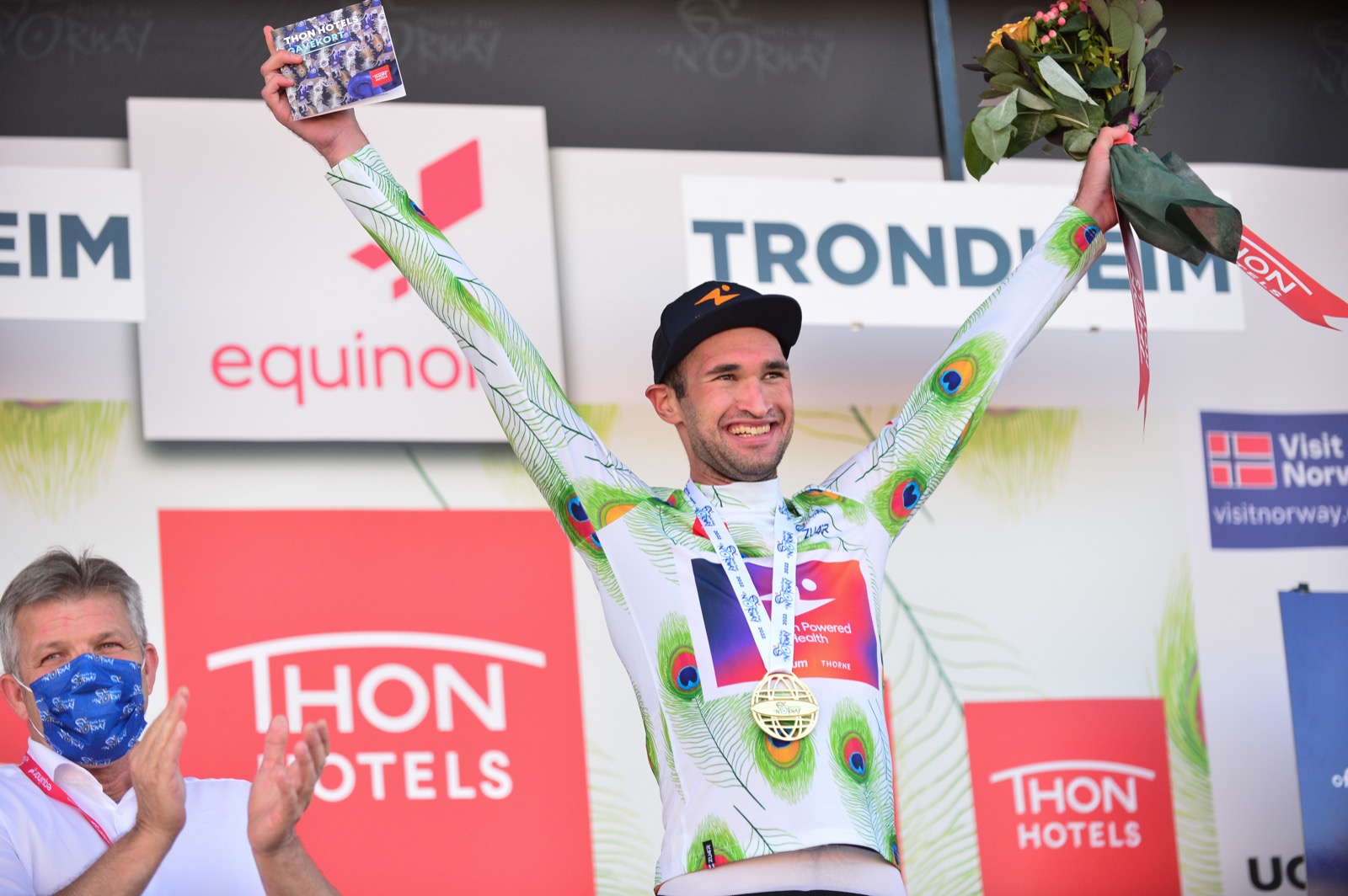 Stephen Bassett secured the KOM jersey of the Arctic Race of Norway on the final day of racing to win his first classification jersey since the 2019 Joe Martin Stage Race.

The American won the majority of his points in the first two days of racing, dominating the breakaways and scoring a winning total of 19 points over the four stages to seal the stylish peacock jersey in Trondheim.

“It feels like a nice progression from just being there to actually sealing the deal,” Bassett reacted afterwards. “I have been trying to chip away at getting smarter as well as fitter and I’ve had a good deal of experience learning to manage these kinds of scenarios now.”

The 27-year-old marked his comeback from injury on stage 1 by cresting all three climbs in the lead before a more nail-biting stage the next day where his main rival Aaron Van Poucke (Sport Vlaanderen – Baloise) beat Bassett to all three summits to cut the advantage to two points.

The rider from Knoxville was then helped over the next two hilly stages with aggressive racing making it very difficult for Van Poucke and Sport Vlaanderen – Baloise to control a breakaway, meaning that Bassett’s 265km in the break secured the classification over 20 other riders.

The rest of the squad of Matt Gibson, Paul Double, August Jensen and Kristian Aasvold were key in Bassett’s defence of the jersey, especially chasing Van Poucke, on the final day Gibson practically chased every short-lived breakaway as the peloton constantly fractured.

“After the first two days it became more of a ‘the best offense is a good defense’ strategy,” he explains. “The guys were totally switched on and made sure everything worked out the way we wanted.”

The eight-week turnaround from DIY home hospital bed to Norwegian podium is a testament to Bassett’s recovery, training and supplementation routine.

“I made sure to stay topped up on my Thorne multivitamins and probiotics to aid in healing and the beta-alanine to aid in going fast,” he says of the recovery.

“I just committed to my tried-and-true training plan of a ton of medium hard days mixed with general endurance. I really only did one “testing” day and it went horribly! I’m a big believer in using training time to its fullest by doing the basic work that makes me faster instead of trying to hit flashy numbers. It’s something that took a lot of years for me to buy into but I’m glad it worked out once again.” 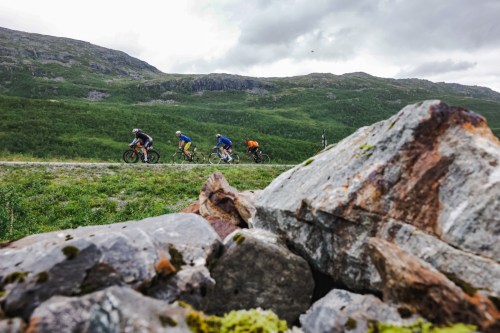 Bassett scored his points on stages 1 and 2. Photo from ASO / Aurélien Vialatte 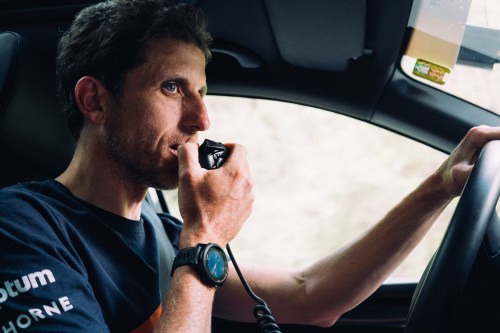 In the car this week was sports director Alex Sans Vega. “Since day one the guys showed the commitment needed for this race,” he said afterwards. “The goals were very clear with going for the KOM jersey, doing a good GC with Kristian and taking any opportunity to be in the mix in the sprinting stages.”

“I’m very happy with the job and commitment of the boys,” he added on the smaller squad that was taken to Norway. “Basset has impressed all of us to perform that well coming back from a collarbone fracture and the five guys have been supporting each other every day, especially today to defend the jersey in a crazy first 70km of the stage.”

Next up for the men’s squad is the Tour of Denmark starting August 16. Last year was a successful campaign with Colin Joyce winning a stage and Arvid de Kleijn sprinting to numerous top ten finishes. 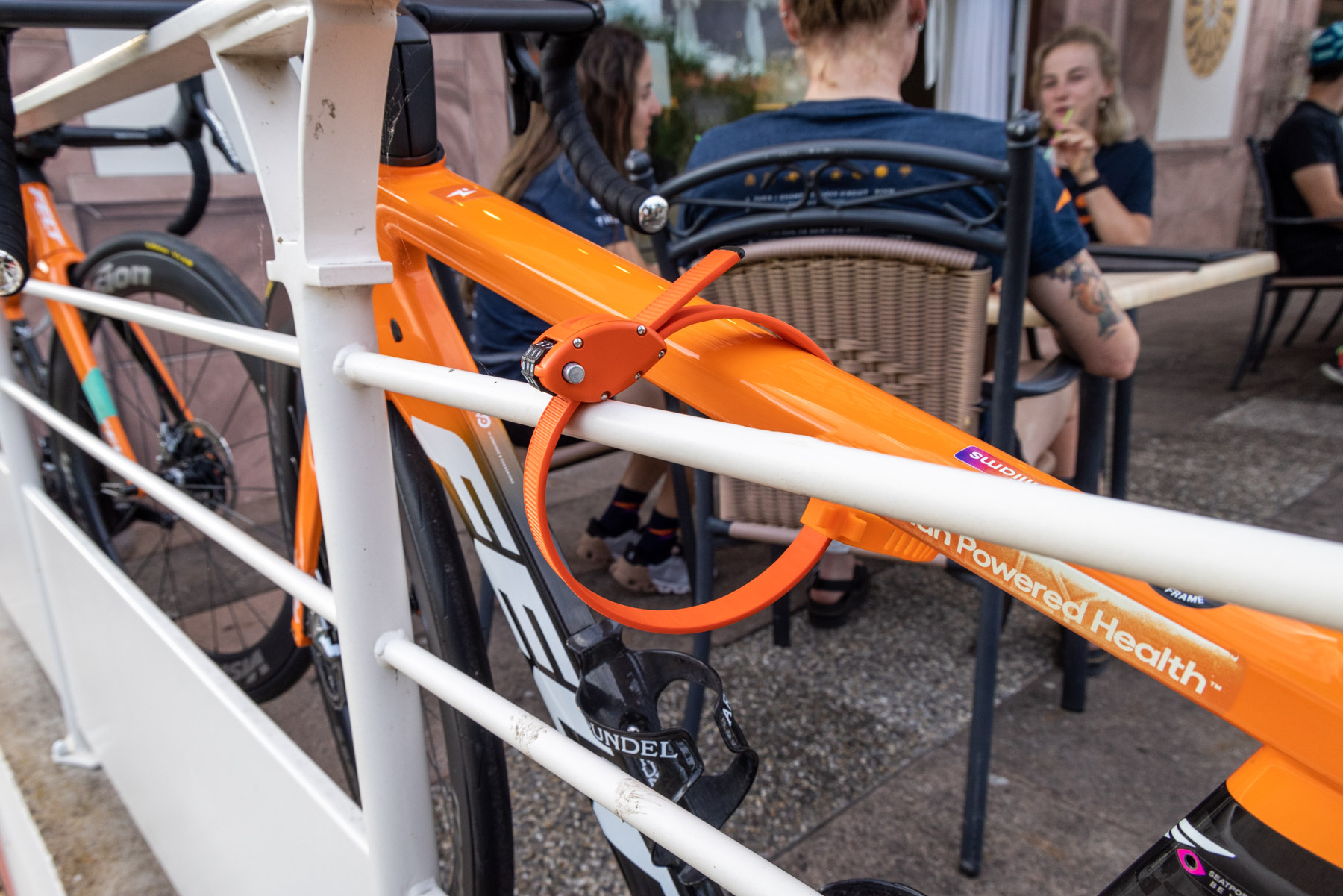 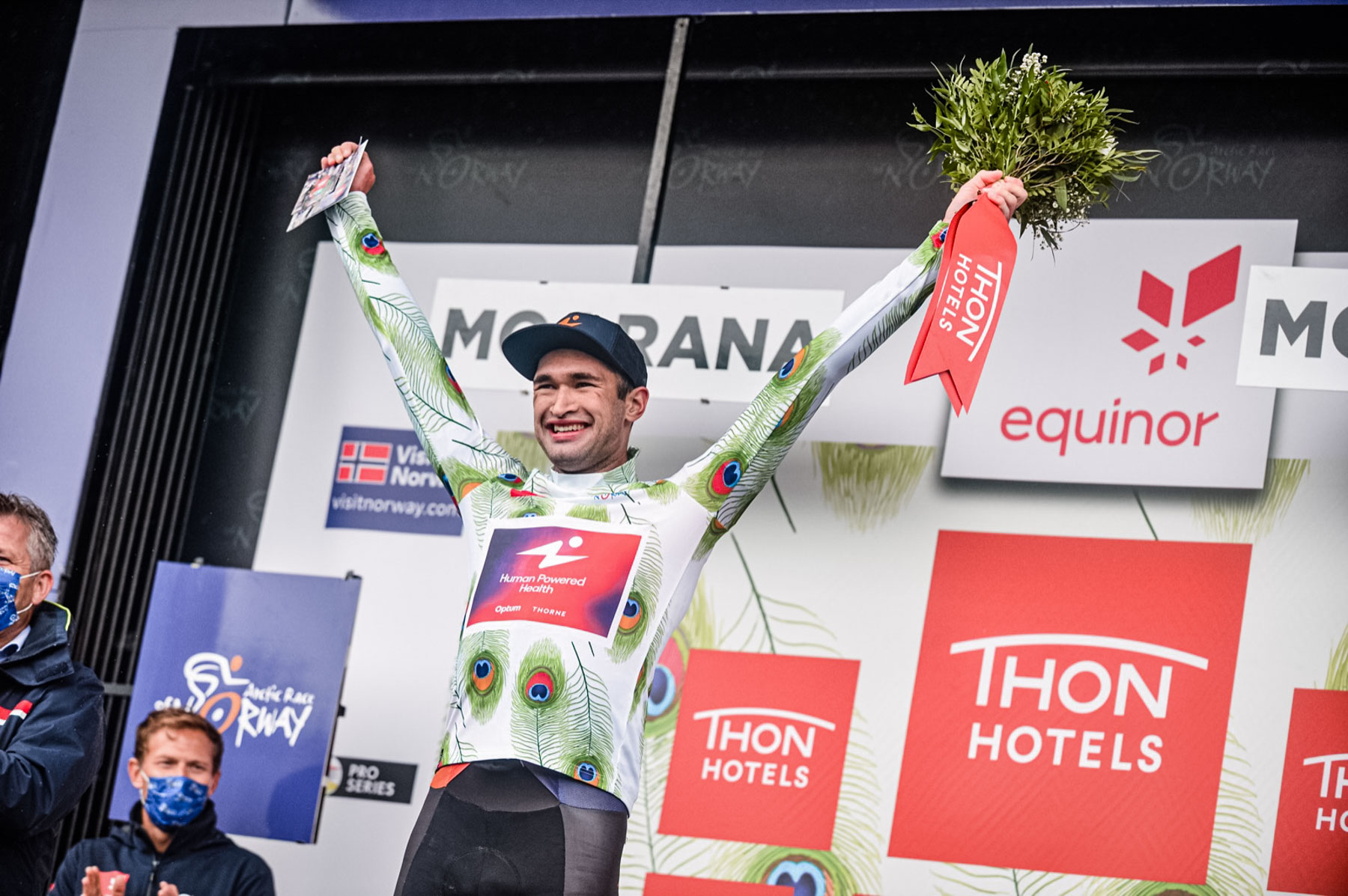