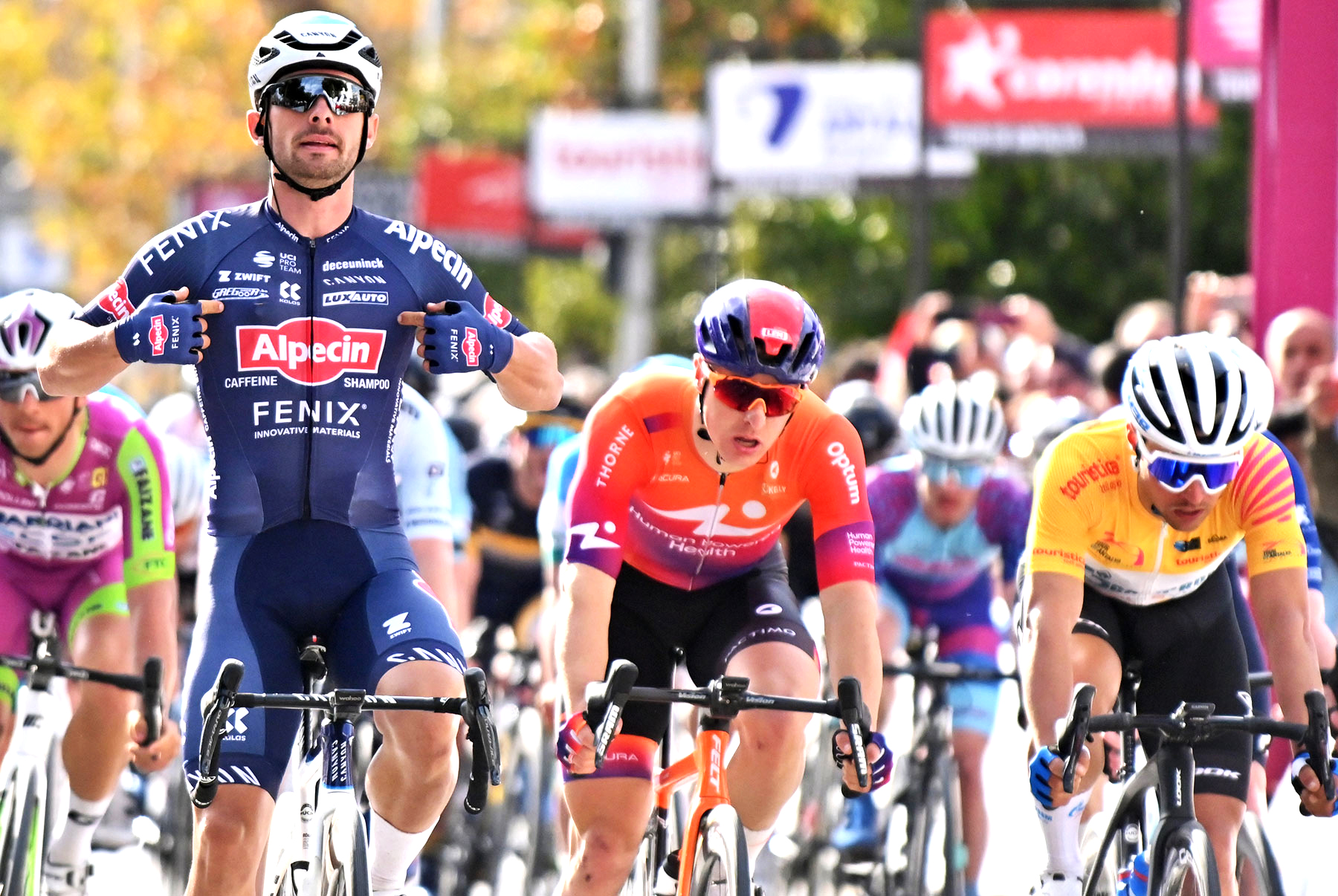 Having surfed his teammate’s blistering lead-out, Dutch sprint sensation Arvid de Kleijn, battled to second place on the final stage of the Tour of Antalya.

With three kilometers to race, the Human Powered Health™ formation brought de Kleijn to the front of the peloton where he sprinted to his first podium of the season, narrowly missing out on the win behind Jakub Mareczko (Alpecin-Fenix).

Dutch strongman @arviddekleijn sprints to second place in the #TourOfAntalya finale following a fantastic lead out by the team 🤩 pic.twitter.com/OelNK9FjFc

“It was an impressive lead-out,” de Kleijn said afterwards. “It was the first time we did this and it was really good. I was just waiting too long to launch my sprint and then I came second because of that.”

Despite the initial disappointment of missing out on victory, the performance of the team in Turkey provides encouragement for the future.

“We can build further on this lead-out train for the year,” de Kleijn says. “It’s good to see those guys are so committed to the plan and I feel a lot of confidence with them surrounding me.”

The fight for the overall

After finishing fifth on the mountaintop finish on stage 3, Kyle Murphy headed into the Tour of Antalya finale eighth overall, 10 seconds out of the lead. Thanks to a successfully executed move in the first hour of stage 4, Murphy clawed back vital seconds in an intermediate sprint point to finish fifth overall.

“It’s always nice to improve your position in the GC, even if you have to get a little creative,” Murphy said of his early-stage breakaway. “For me, the breakaway is somewhere I am very comfortable. I think this little piece of Turkish Delight today will help us continue to focus and build for the rest of the block.”

Next up, the team return to southern Portugal for the Volta ao Algarve as the spring action begins to heat up. 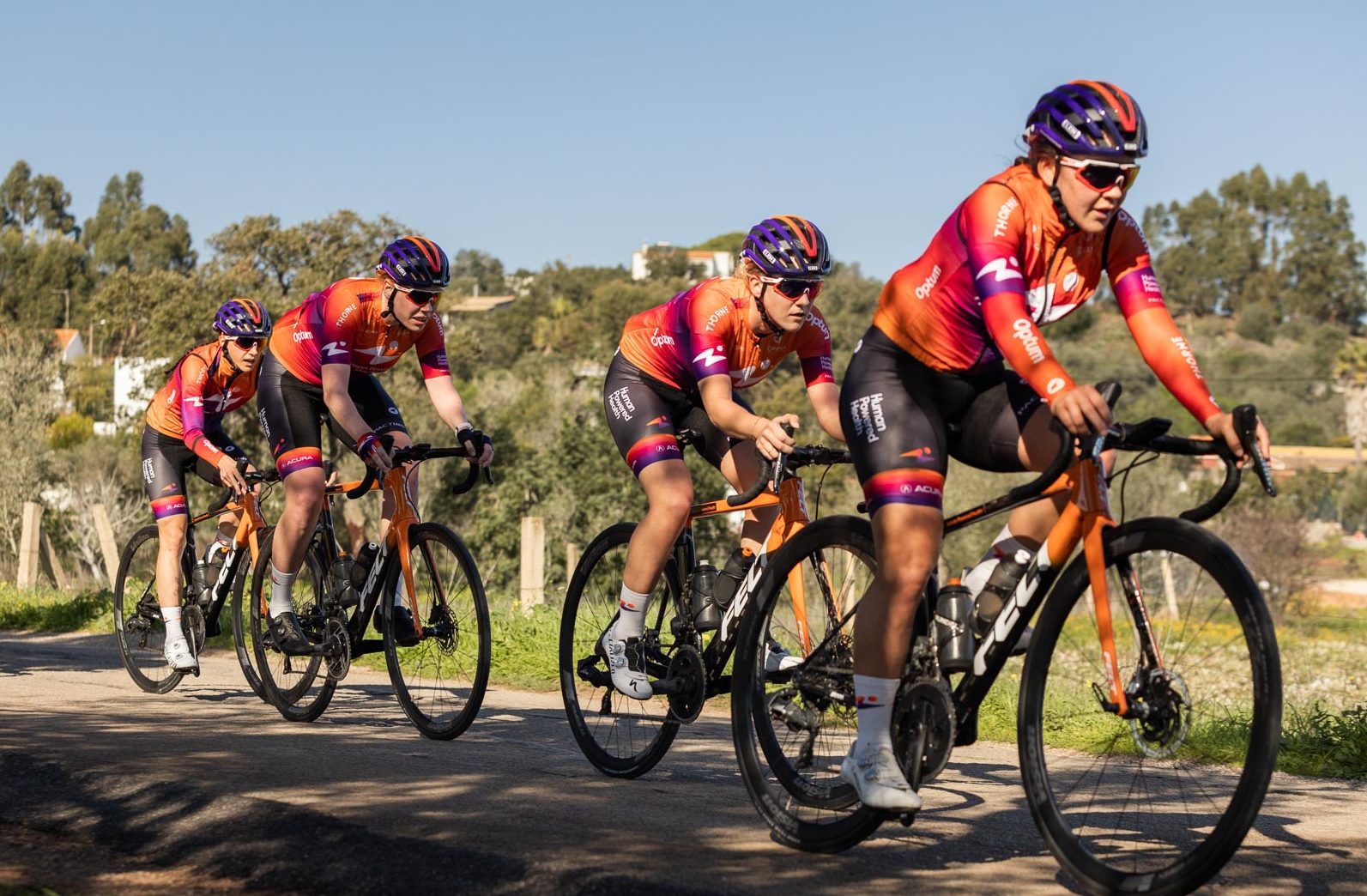 More Iberian action as men's team gets into the swing