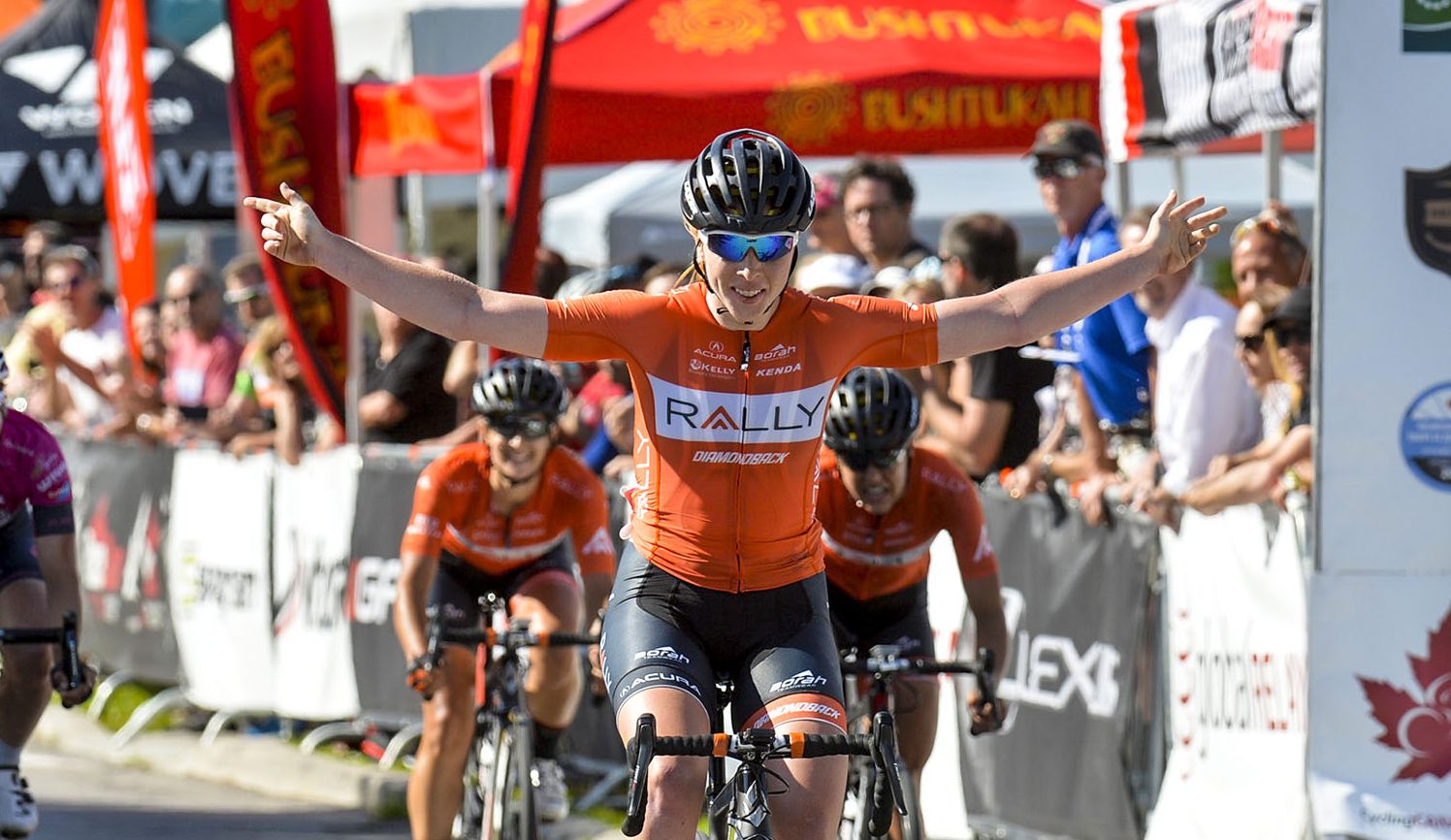 CBC features Allison Beveridge this week. She talks about the Olympics, surgery and national pride.

Allison Beveridge was all smiles after winning a bronze medal in the women’s team pursuit event at the Rio Olympics. And why wouldn’t she?

But the Calgary native was battling more than just the clock on that day.

In January 2016, Beveridge injured her shoulder in a crash at a World Cup event in Hong Kong and it continued to bother the 24-year-old leading up to the Games.

Beveridge didn’t fully know the extent of the injury until March when it was discovered that she had a blood clot in her arm and, more specifically, thoracic outlet syndrome — a group of disorders that occur when blood vessels or nerves in the space between the collarbone and first rib are compressed.

“I rode up to the Games on blood thinners and then came off [them] to race. [I] tried to fix it with physio and such to see if it would go away but the clot came back after the Games,” Beveridge recalls.

Fall came around and the four-time world championship medallist was still experiencing discomfort.

‘A couple of people told me I wasn’t going to be able to come back and race again.’
– Allison Beveridge on her journey back to track cycling

After consulting with a surgeon, Beveridge decided scheduled surgery for the following January.

“They took out the top rib just to open up some space. I was able to come off the medication I was on but I didn’t touch a bike for five months,” Beveridge says.

Beveridge began the long road back without any guarantee that she’d be the same cyclist, let alone return to the sport.

“It was a significant process that had a lot of ups and downs along the way. A couple of people told me I wasn’t going to be able to come back and race again,” Beveridge says.

Read the full article at CBC/Radio-Canada 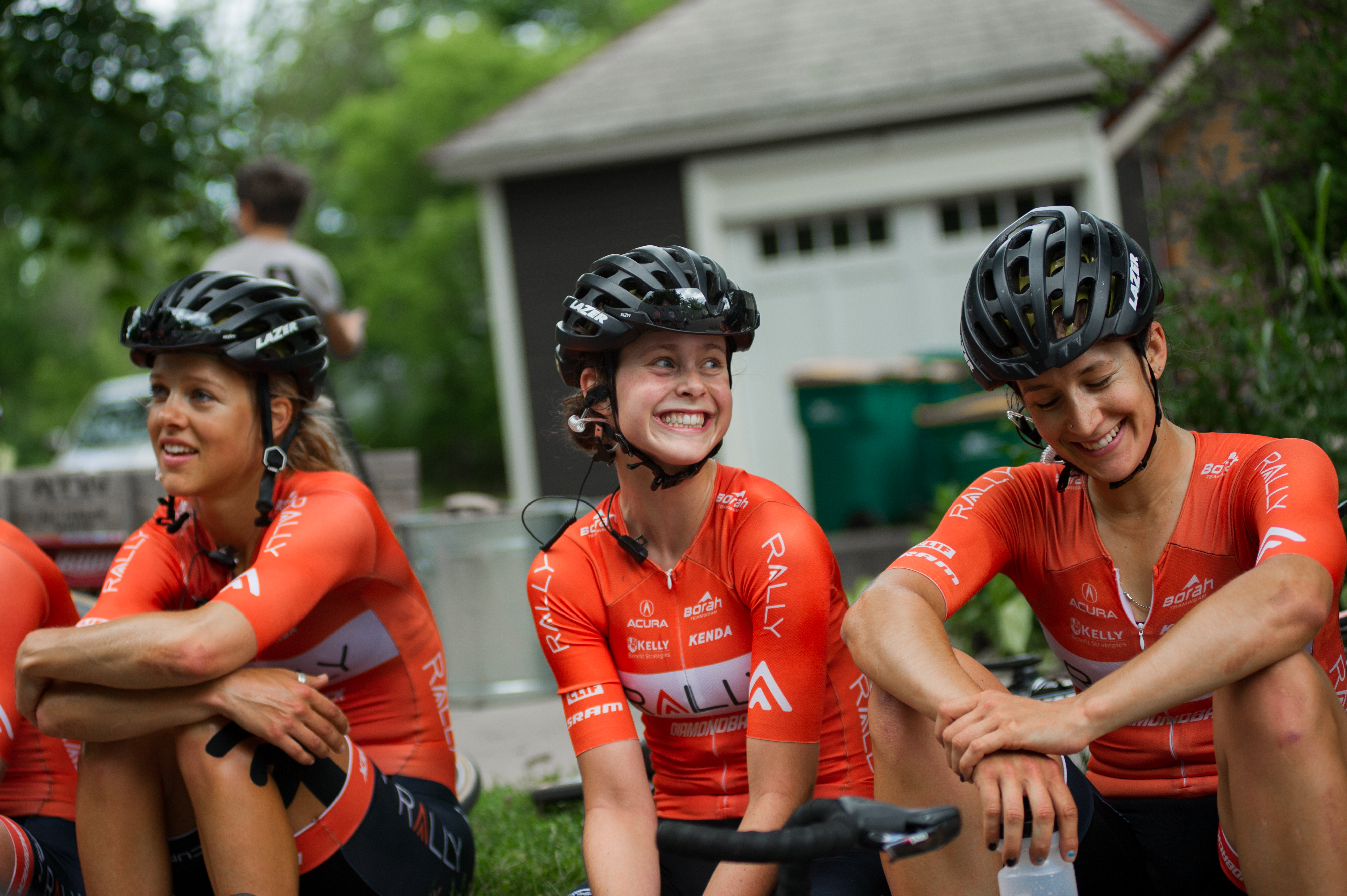