Stage-by-stage guide to the biggest race of the year 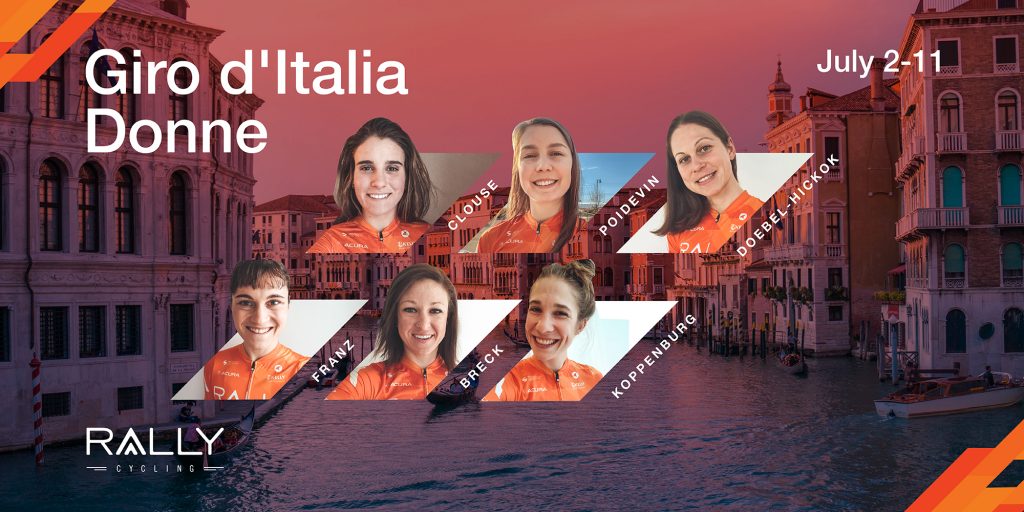 On Friday, July 2, Rally Cycling will begin the Giro d’Italia Donne in Fossano, Italy. 10 hard-fought days later, they’ll arrive in Cormons having completed an epic race across mountainous northern Italy via the shores of Lakes Garda and Como, with a smattering of fast and furious flat stages for the sprinters.

The ‘Giro Rosa’, as it is known, is the longest, toughest, and most exalted women’s stage race in the world, with a heritage dating back 30 years. It is women’s cycling’s only Grand Tour.

“The significance of the race is huge for our program. This is world cycling on the big stage, and to be part of it with a strong capable team is great. The team is over the moon to be here!”

The Rally Cycling roster is not there to simply make up numbers in the peloton, Bajadali said.

“Our expectations for the Giro Donne are to be competitive in several areas, particularly stages with hard finishes for our climbers, Krista and Clara, and to hopefully be in there for a GC result at the end.”

Bajadali also explained that the riders will seek out any opportunity to impress themselves upon the race.

“It’s a long race and we will of course take it day by day, but we are ambitious and looking for every opportunity that comes our way.” 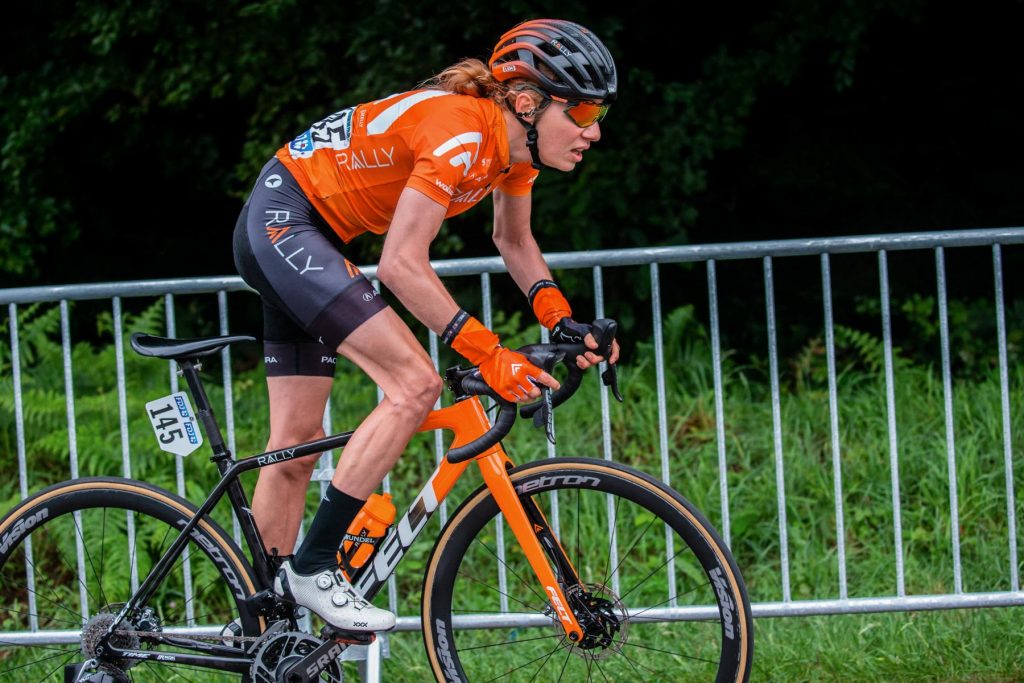 Stage 8: July 9, San Vendemiano – Mortegliano (129.4km)
The race reaches the north-eastern corner of the county and it’s another one for the sprinters.

Stage 9: July 10, Feletto-Umberto – Monte Matajur (122.6km)
Two major mountain tests, including a summit finish at Monte Matajur – it is here that the Giro Donne will ultimately be decided.

Stage 10: July 11, Capriva del Friuli – Cormons (113km)
One last dust-up with few opportunities for the GC to take further time. Could be one more for the break.

You can watch each stage finale live in the USA and Canada on GCN+ while Europeans can see the race on Eurosport Player (Romania and Netherlands excluded). 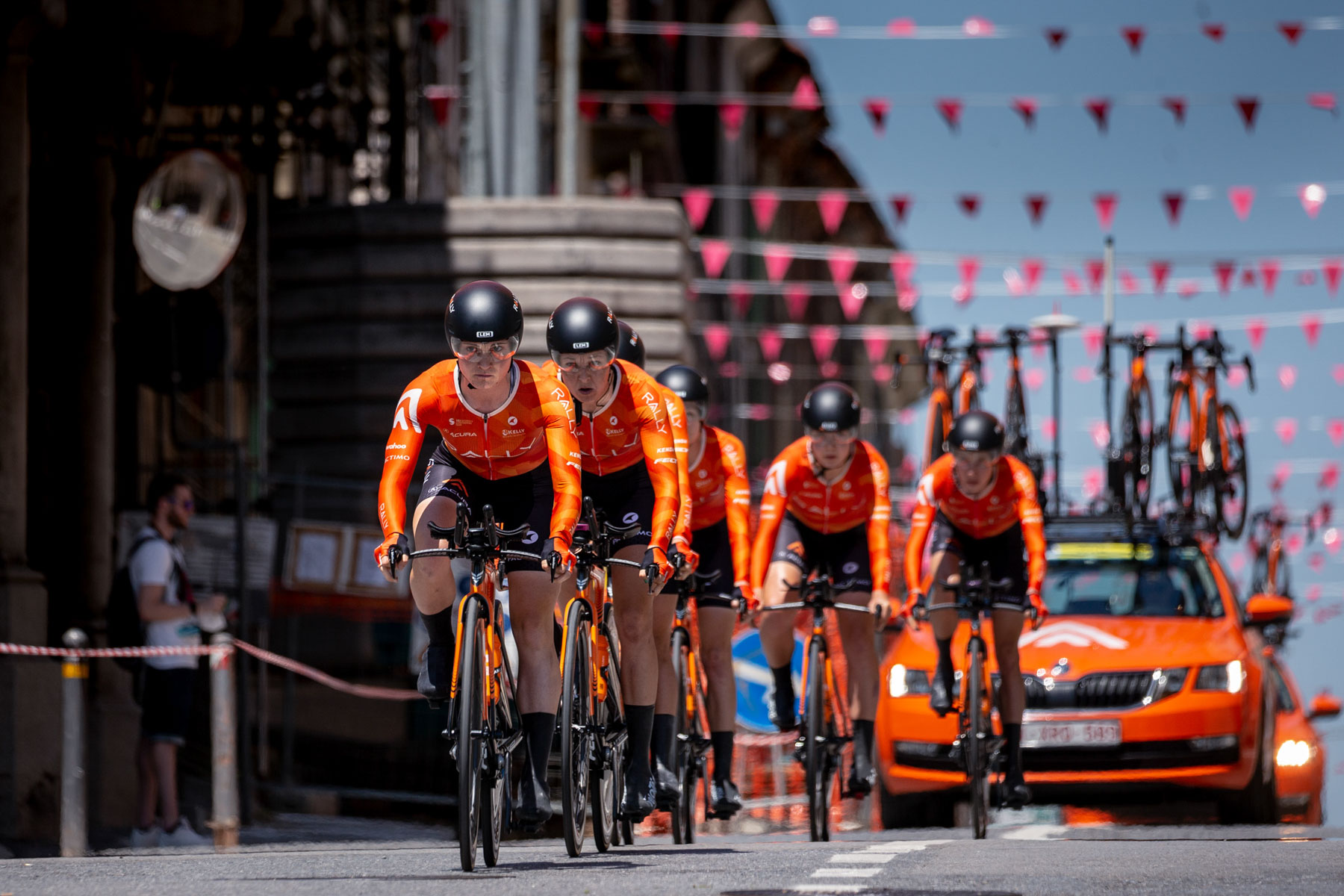 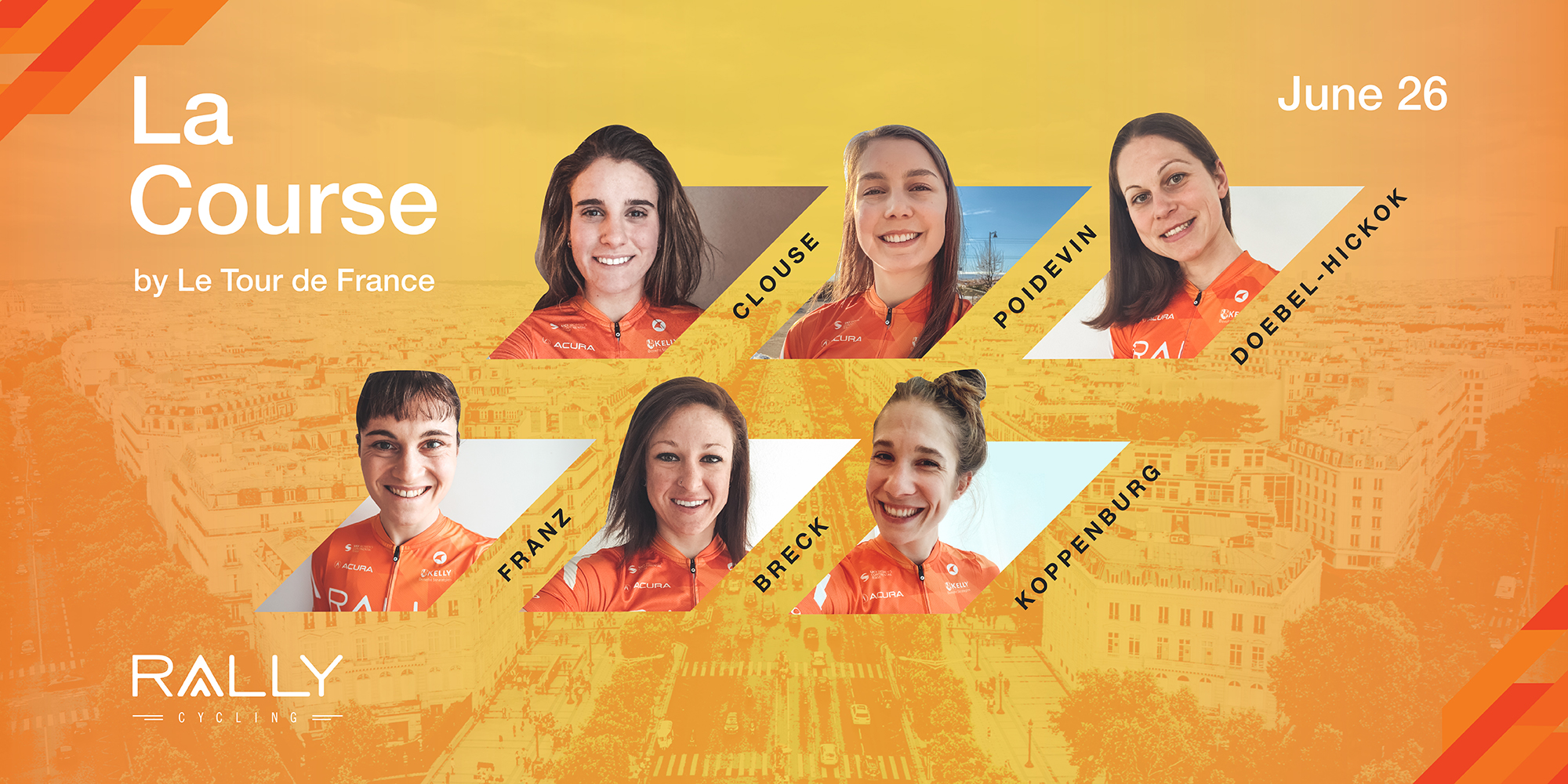